Movimiento Para el Autodesarrollo Internacional de la Solidaridad (MAIS) is a non-profit organization, founded in 1998 in Puerta Plata, Dominican Republic. It works with youth in especially difficult circumstances, as well as with their families. The primary objectives of MAIS are to help the children stay in school; provide dignity in the lives of children; and prevent the abuse and mistreatment of children, as well as child prostitution. MAIS also works with regional and national institutions to raise awareness about the sexual exploitation of children and to disseminate information about legislation that protects children.

In the Dominican Republic, there are two types of exploitation of children in prostitution: the traditional type that takes place in indoor establishments, such as brothels, and the new form that involves boys and girls working independently on an occasional basis and mainly in tourist areas.

Large numbers of Dominican children are reportedly subjected to trafficking for sexual purposes throughout the Dominican Republic, the Caribbean, Europe, South and Central America, the Middle East, Asia, and the United States.

Background Paper: Effective Ways of Working with the Private Sector 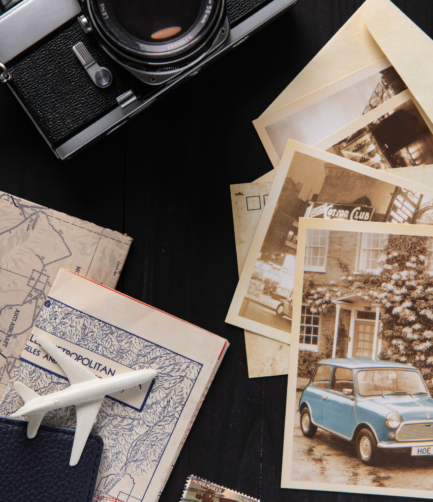 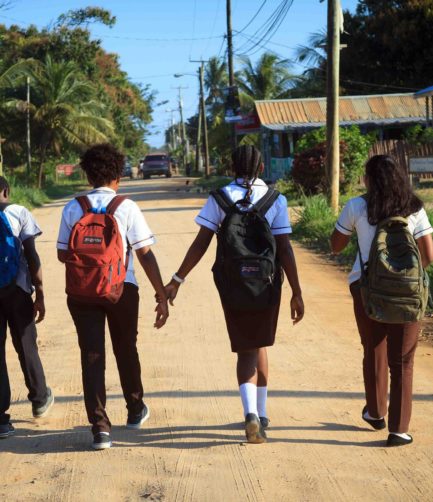 In Dominican Republic, social norms that normalise some forms of child sexual exploitation are placing children at risk