Download a PDF copy of this briefing paper here

What are the ECPAT Country overviews?

ECPAT Country Overviews comprehensively present all the existing research and publicly available data about sexual exploitation of children in a country. A detailed analysis of the legal and policy framework for addressing these crimes is also included. The overviews provide an assessment of achievements and challenges in implementation, existing counteractions, and suggest concrete priority actions to eliminate the sexual exploitation of children in the target country. 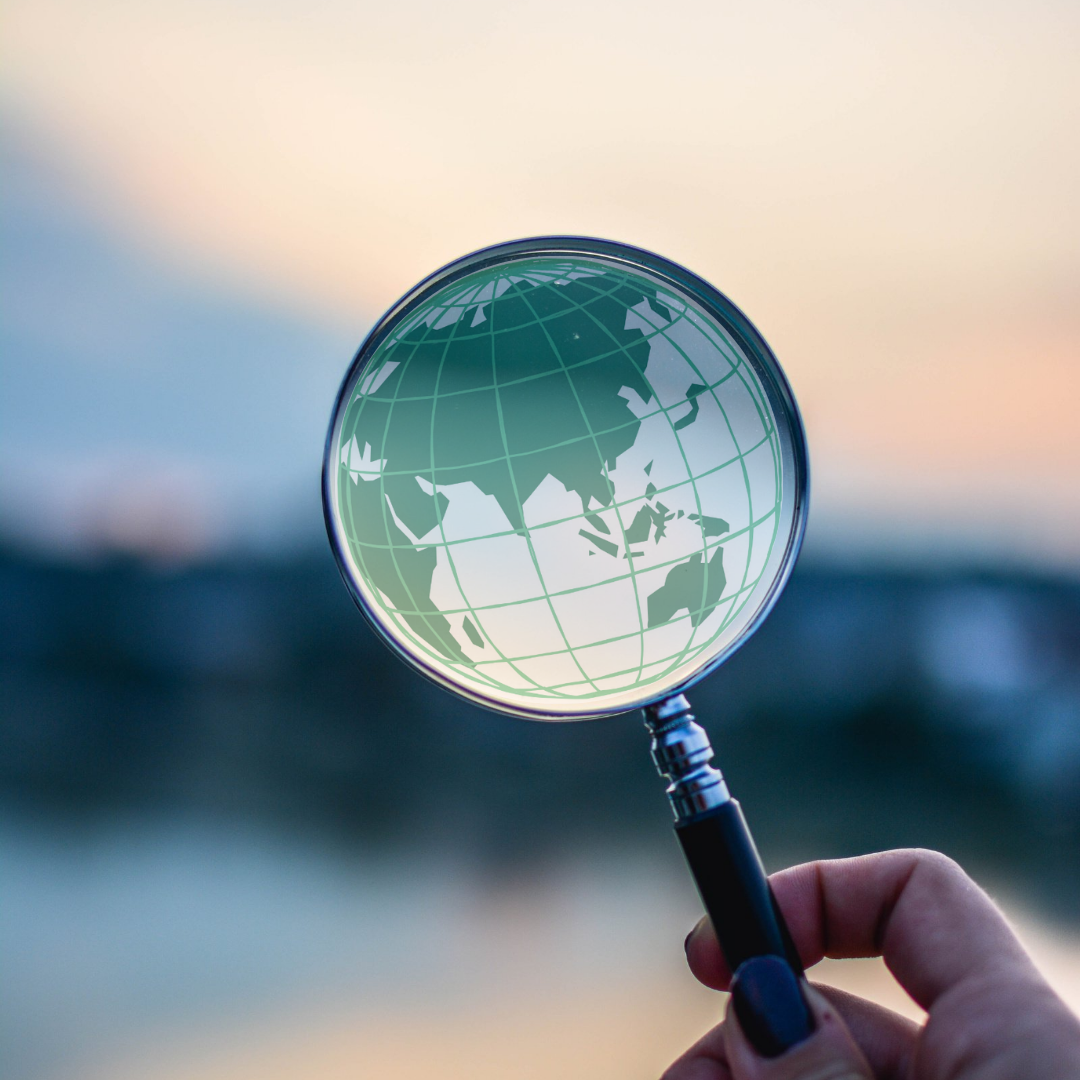 ECPAT’s Terminology Guidelines defines child sexual abuse as sexual activities committed against children (persons under 18), by adults or peers and usually involves an individual or group taking advantage of an imbalance of power. Force may be used, with offenders frequently using authority, power, manipulation, or deception.

Child sexual exploitation involves the same abusive actions. However, an additional element must also be present – exchange of something (e.g. money, shelter, material goods, non-material things like protection or a relationship), or even the mere promise of such. It can occur offline, online and through a combination of both. 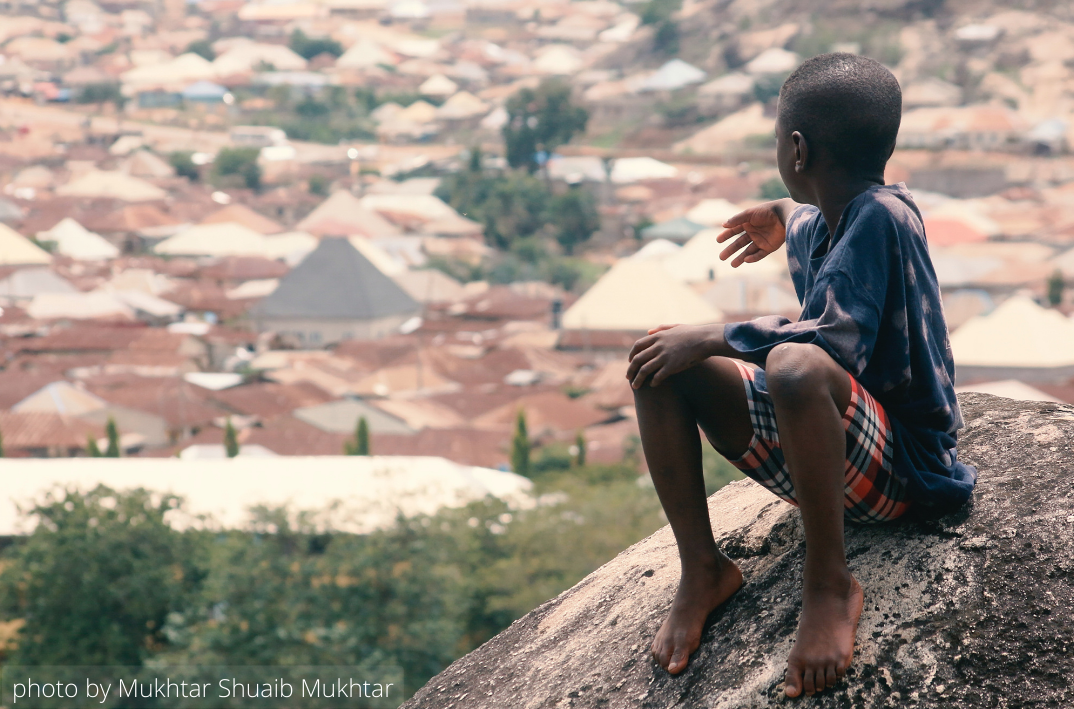 In Dominican Republic, failures in access to education and social norms that can be seen to normalise certain forms of child sexual exploitation are increasing children’s vulnerability.

Access to education is an ongoing issue in Dominican Republic particularly among vulnerable groups, including children with disabilities, children coming from families struggling economically, and undocumented children of Haitian origin. The education system often functions as a protective mechanism for children, allowing for a sense of belonging and stability. Global research has shown that children out of school experience social exclusion from their communities, and are more likely to be abused by adults and peers looking to exploit them.

Harmful social and cultural norms such as gender discrimination and the normalisation of violence against women and girls in Dominican Republic have also been linked to the social tolerance towards child sexual exploitation crimes, such as child marriage and the exploitation of children in prostitution.

The sexual exploitation of children in travel and tourism

As one of the main tourist destinations in Latin America and the Caribbean, Dominican Republic attracted more than six million tourists every year prior to the COVID-19 pandemic. While this has undoubtedly boosted the country’s tourism economy, studies on human trafficking have reported cases of child sexual exploitation in a number of tourist sites, such as Puerto Plata, Higüey, La Romana, and Boca Chica.

Efforts to engage the private sector have also been undertaken by ECPAT member MAIS through The Code of Conduct for the Protection of Children from Sexual Exploitation (The Code). To date, 54 tourism companies have committed to preventing child sexual exploitation in the travel and tourism sector. 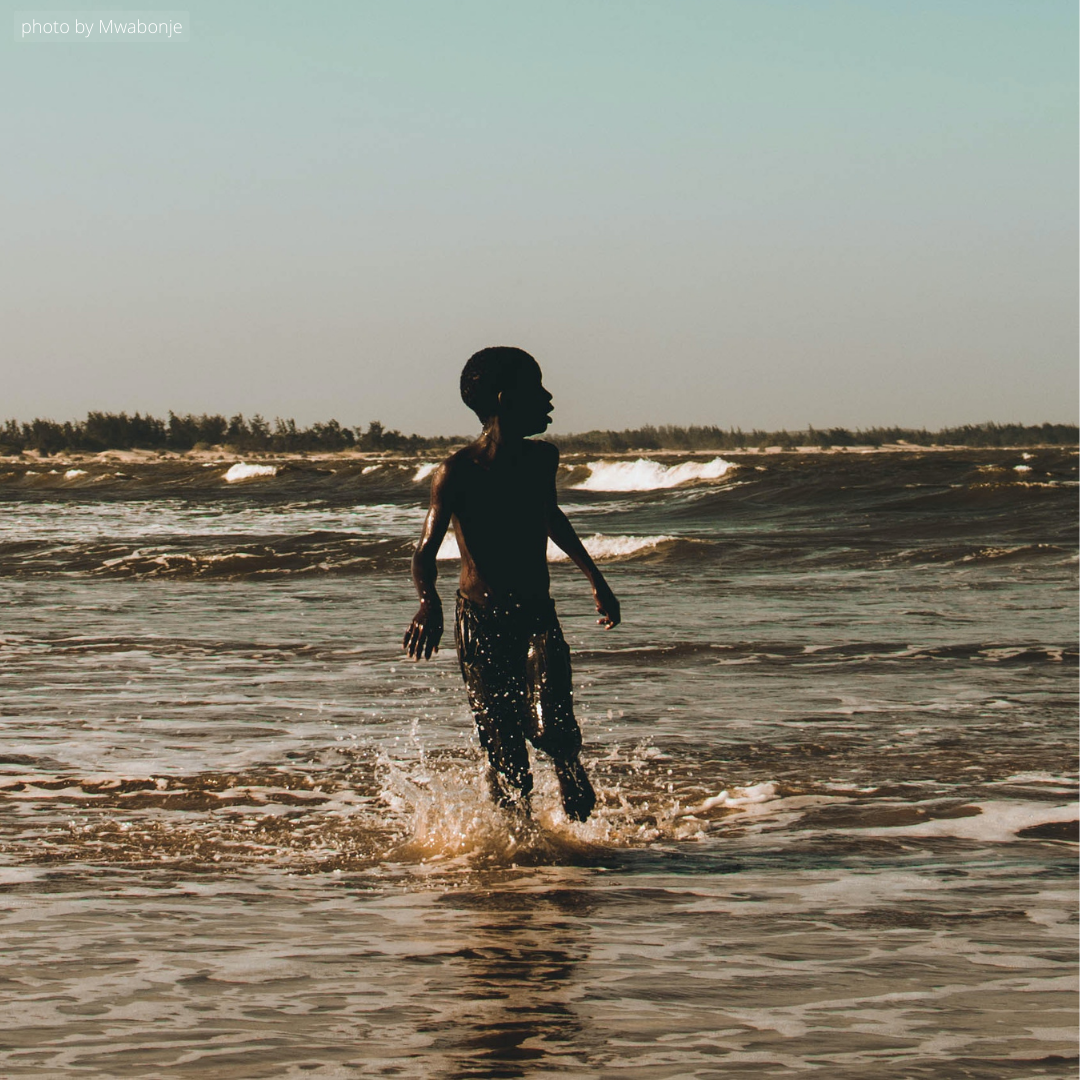 In some cases of child sexual exploitation, travelling child sex offenders may choose destinations known for their lenient laws to avoid prosecution or punishment. This is why extraterritorial laws are needed to allow countries to criminalise acts committed outside their borders and treat them as if they had been committed within them. 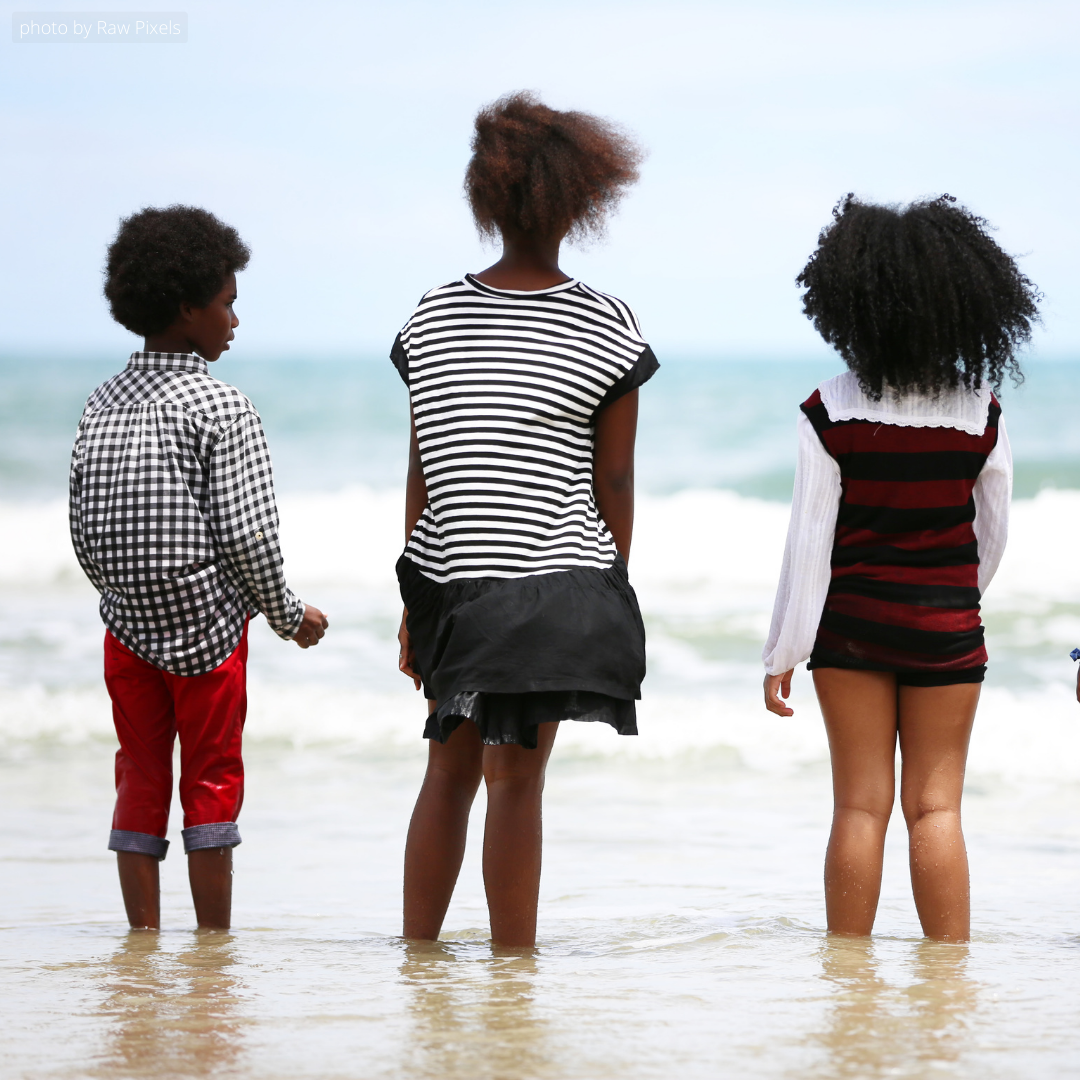 Coordination and implementation of national plans and policies

While Dominican Republic currently has two government bodies focused on coordinating child-centred policies and child protection frameworks, there are no national action plans or committees specifically dedicated to addressing the sexual exploitation of children.

The absence of comprehensive strategies and public policies to prevent and respond to child sexual exploitation poses a major threat to the safety and wellbeing of children in Dominican Republic.

Data collection on exploitation of children

Research on child sexual exploitation allows governments to understand the scale and scope of the issue, which aids in the development of targeted and tailored prevention and response programmes.

While international agencies, non-governmental organisations, and media outlets have published research on the sexual exploitation of children in Dominican Republic, this research typically only covers certain forms of exploitation with a regional focus.

Further research is also needed on the specific vulnerabilities of certain communities. While anecdotal evidence suggests that Haitian children crossing the border are subjected to trafficking for the purpose of sexual exploitation, no in-depth studies have been conducted on this issue.

Situation of children of Haitian descent

Dominican children of Haitian descent, as well as Haitian migrant children in the country, face challenges to access education and other public services resulting from discriminatory government policies.

Research has shown that social exclusion resulting from being out of school can lead to children’s increased vulnerability to sexual exploitation.

Multiple reports have also uncovered instances of child sexual exploitation involving Haitian children. A 2021 media investigation conducted by El País found that Haitian girls are sometimes taken by traffickers to tourist areas to be sexually exploited by foreign clients, while the United States’ Department of State noted that the trafficking of Haitian migrants, including children, was prevalent at unofficial border crossings. 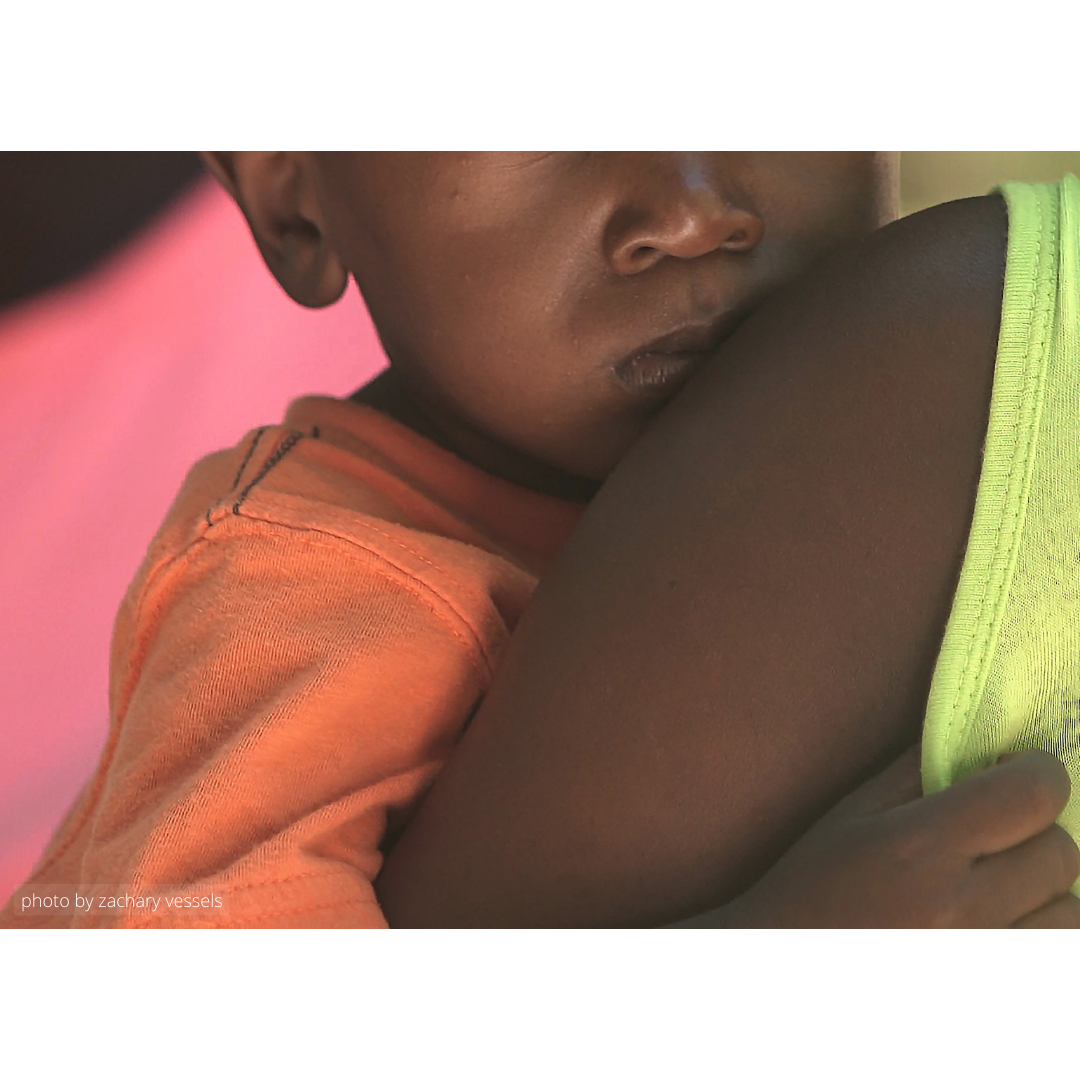 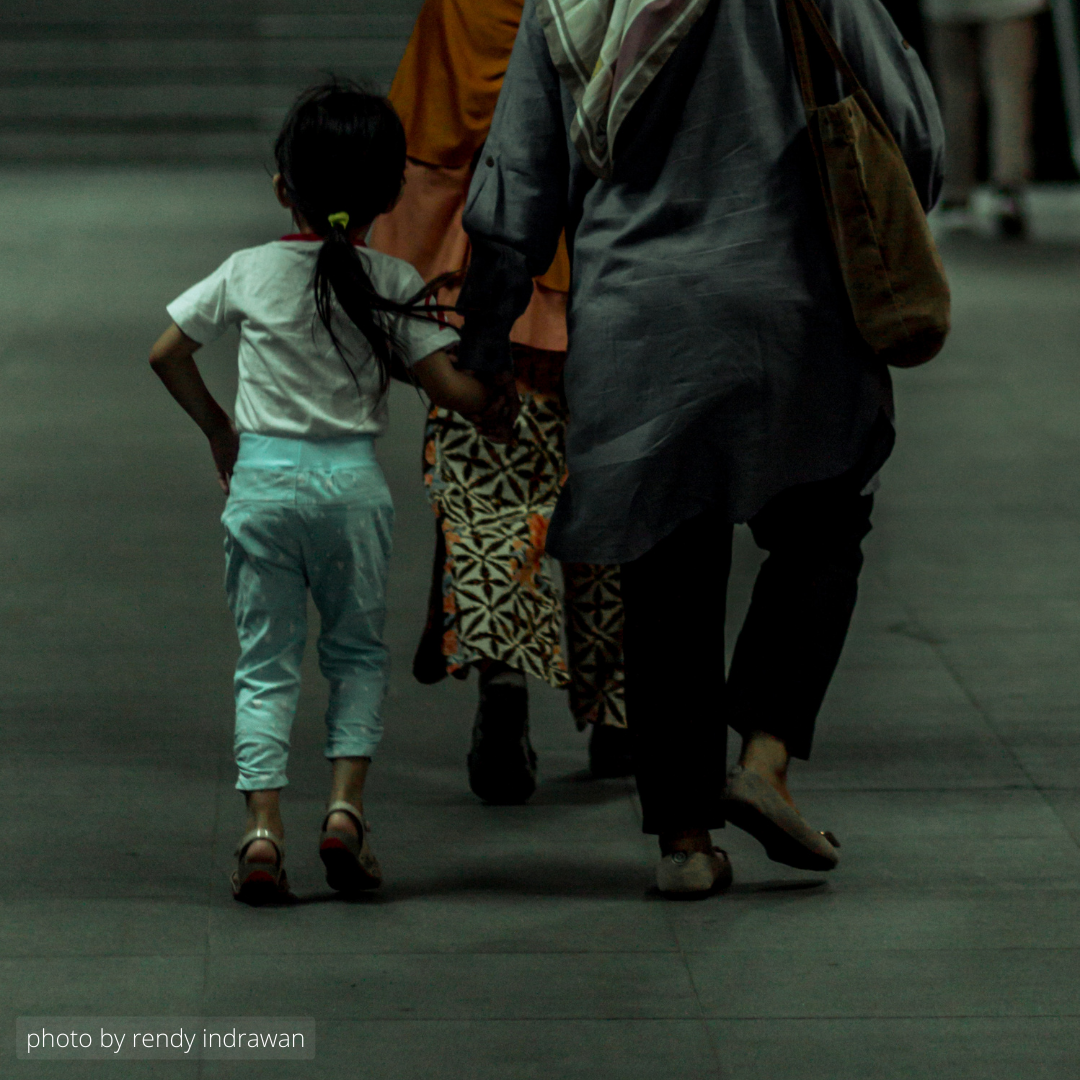 Dominican Republic has one of the highest rates of child, early, and forced marriage in Latin America. According to a 2019 national household survey, 32% of women aged 20-24 were married or in an informal union before they turned 18, and 9% before they turned 15.

The practice is often interlinked with other forms of child sexual exploitation, including domestic trafficking or exploitation in prostitution, where children may be sold and married to their offenders in a practice referred to as “honour marriages”.

Despite the prohibition of child marriage in 2021, informal and unregistered unions appear to be a more prevalent issue that needs to be tackled. Government statistics from 2018 indicated that 66.2% of girls aged 15-19 who had become mothers when they were minors were part of an informal union, while only 2.2% were married.

While the Policy for the Prevention and Attention of Early Unions and Adolescent Pregnancies aims to tackle this problem, it fails to address the links between early unions and child sexual exploitation.

In Dominican Republic, the establishment of the National System for the Protection of Children’s Rights included a broad range of provisions to improve children’s legal right to access to justice, recovery, and appropriate remedies.

However, shortcomings in the protection system still persist. 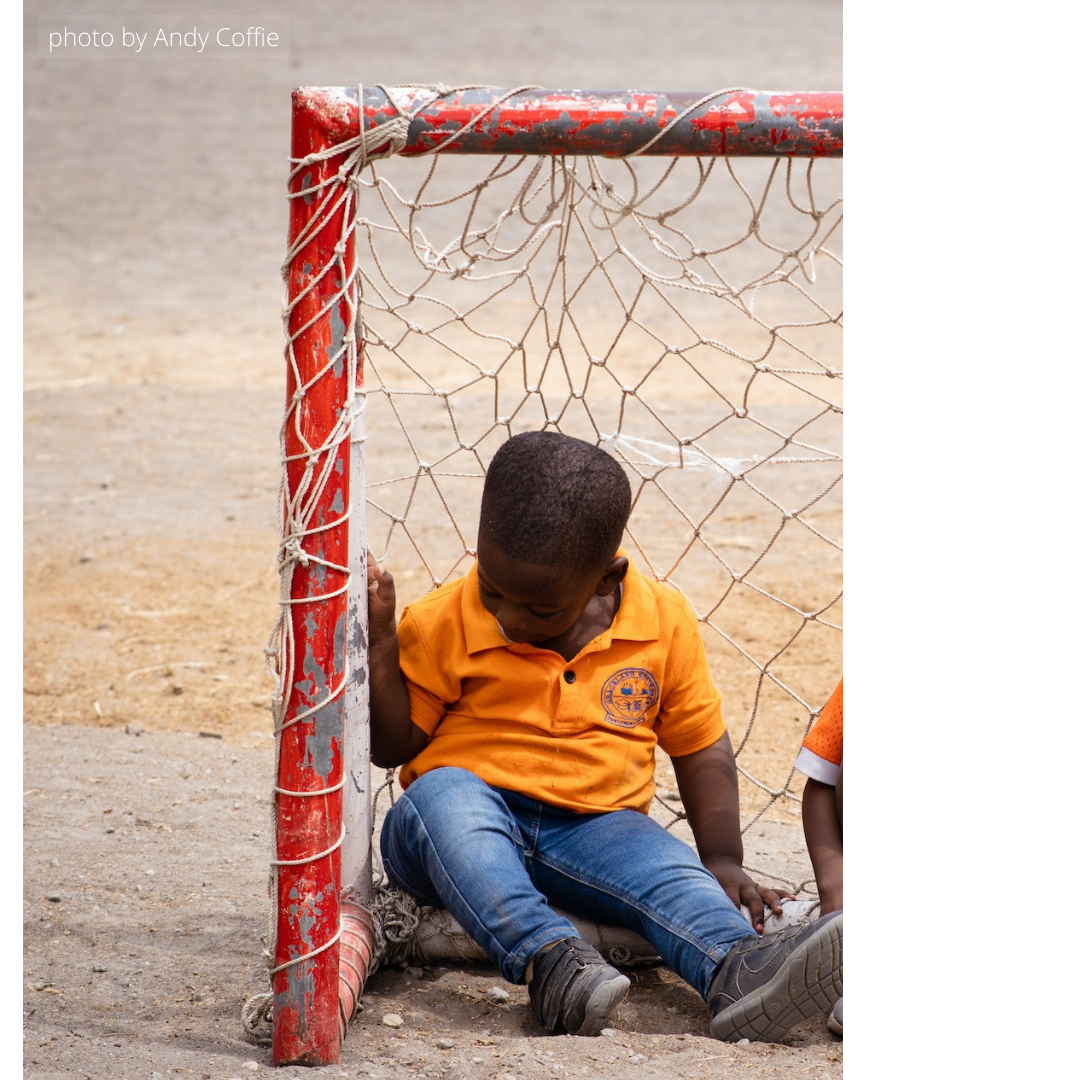 Dominican Republic has implemented a series of measures to improve the capacity of the justice system and to identify and prosecute crimes related to the sexual exploitation and abuse of children. This includes telephone hotlines for reporting, counselling, and crime prevention, as well as dedicated police units to receive and process complaints of sexual crimes against children.

While all complaints reported to government officials and public and private officials are required by law to be investigated, anonymous complaints are not deemed as sufficient evidence to initiate an investigation, which may discourage some children from disclosing incidences of sexual exploitation.

Statutory limitations also apply for reporting sexual crimes against children. This is particularly worrying as research shows that when children do disclose their abuse, it is often significantly delayed, and may lead to offenders escaping prosecution in cases where the statute of limitations has expired.

Judiciary data showed that 78% of 130 analysed sentences punishing sexual offences, of which 83% were cases of child sexual abuse, did not result in any type of compensation.

While trafficking victims may be compensated from fines obtained as a result of trafficking offences, no similar compensation fund exists in Dominican Republic for child victims of other sexual exploitation offences.

Ahead of her visit to Dominican Republic, Dr. Najat Maalla M’jid, United Nations Special Representative of the Secretary-General on Violence against Children, shares an overview of the Dominican Republic ECO report:

About Dominican Republic, our members there, and the work they do