Poverty is pushing boys in India into sexual exploitation

ECPAT International’s ninth report under the Global Boys Initiative, conducted together with STOP India, looks at the sexual exploitation of Boys in India and explores how poverty, harmful gender norms, and gender bias in child protection legislation places boys at risk of sexual exploitation and abuse.

How was this research conducted?

Our research included a detailed survey with 101 frontline service workers in India who currently provide services for child victims of sexual exploitation. A comprehensive analysis of the Indian legal framework was conducted to understand how it protects boys from crimes relating to sexual abuse and exploitation. 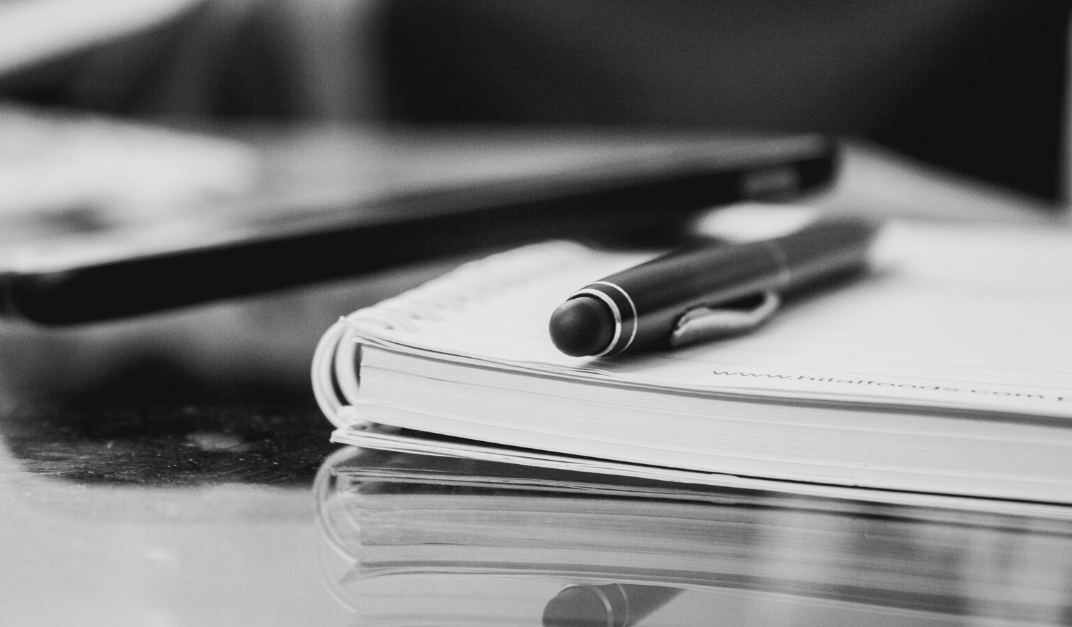 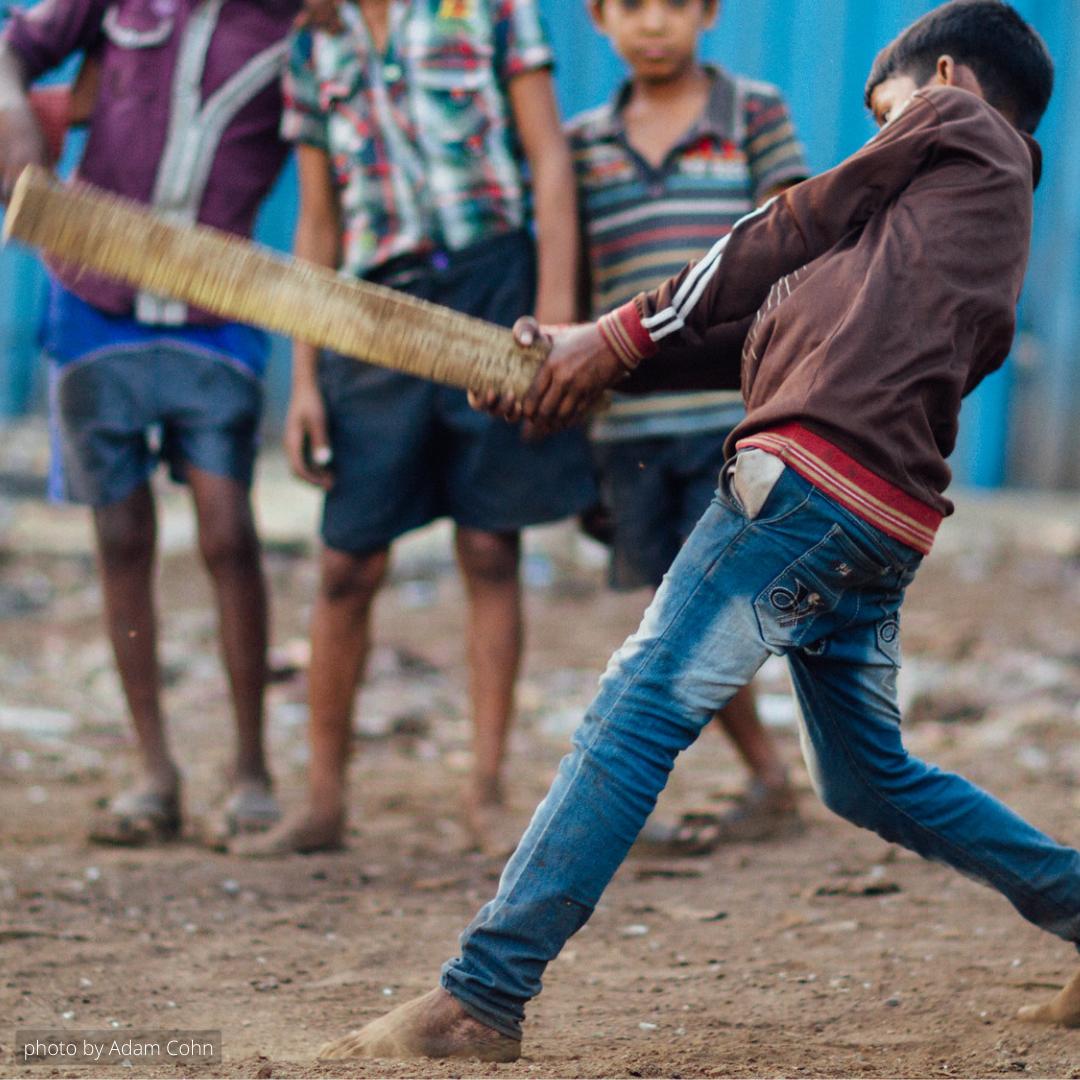 “Boys are not meant to be weak. They can’t say if they are sexually abused because of shame.”

Gender norms that dictate boys should be ‘strong’ and ‘take care of themselves’ contribute to the stigma and shame around the sexual exploitation of boys. This misconception that boys cannot be victims can lead to feelings of embarrassment, self-blame, and shame.

Such harmful attitudes have been found to discourage boys from reporting abuse and seeking support, for fear of humiliation, rejection, and discrimination.

In some instances when boys do disclose abuse, interviewed frontline workers noted that law enforcement officers may recommend that survivors and their families drop their complaint to avoid potential ‘shame’ in their communities.

Sexual stigma—a form of social stigma against people perceived to be non-heterosexual—has been found to lead to high rates of violence and discrimination in India.

This was especially evident in our survey of frontline workers, with 15% identifying the fear of others thinking they are gay as one of the top barriers hindering boys from disclosing their abuse and/or exploitation. 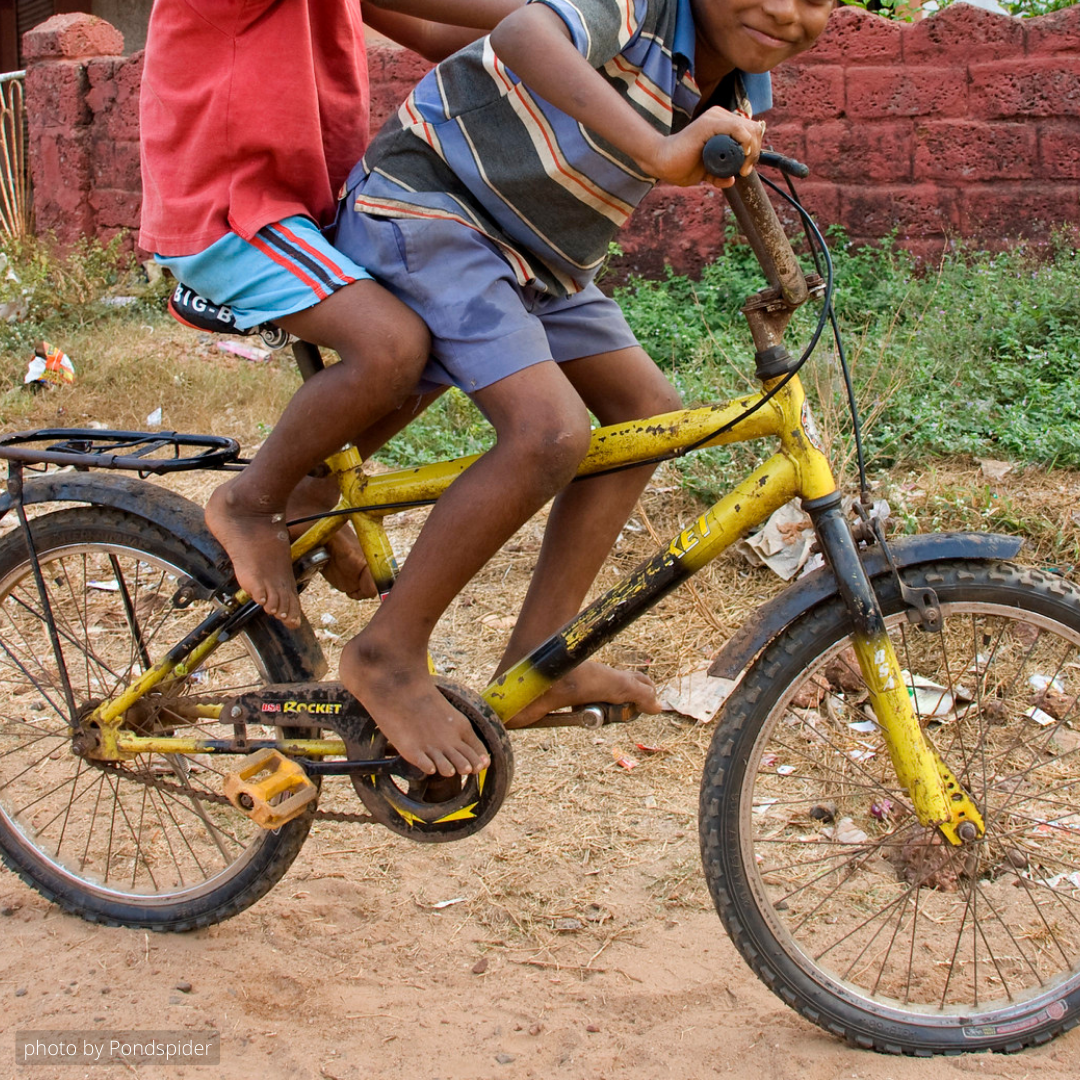 “When boys identify themselves as gay or transgender, or are particularly feminine, they are considered more vulnerable to sexual exploitation.” 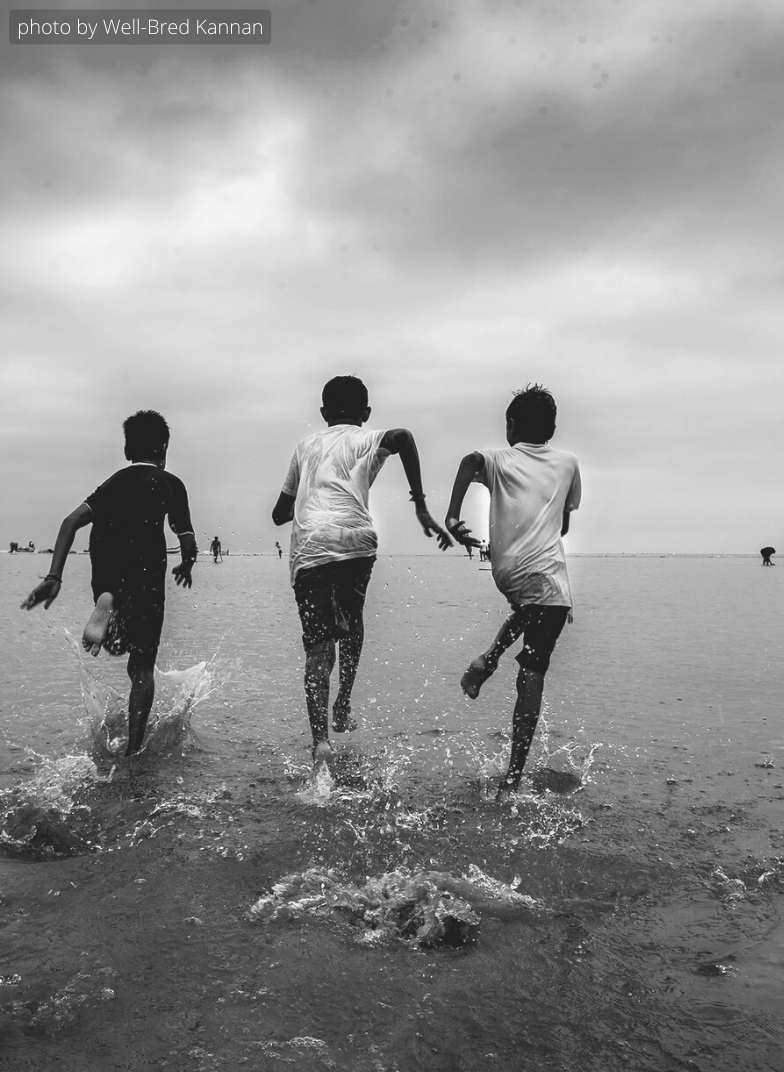 As boys in India can struggle to acknowledge and disclose exploitation and abuse, they also struggle to find appropriate services that can help them.

In India, boy victims of sexual exploitation tend to be referred to social services for other issues such as living in street situations, substance misuse, or gang violence. As frontline workers may not have the necessary skills or training to link these issues to sexual exploitation, the boys fail to be referred to the appropriate support services.

Frontline workers emphasised the importance of raising awareness of the sexual exploitation of boys and the need for more resources for training programmes and improved infrastructure.

Poverty pushes boys into migration with the hope of seeking work, placing them in dangerous and vulnerable environments.

Poverty is widespread in India, with 176 million Indians living in severe poverty, according to 2015 World Bank estimates.

Boys who migrate between states looking for work often end up working and living in street situations in big cities, where they face a lack of secure employment and engage in child labour. One frontline worker who supported sexually exploited boys shared:

“some get taken out for a job but they did not get a salary on time, don’t get proper food……and they are not allowed to return home and they face a lot of issues.”

A 2018 study of child sexual abuse supported this observation, reporting that one-third of adolescent boys in street situations reported instances of forced intercourse. 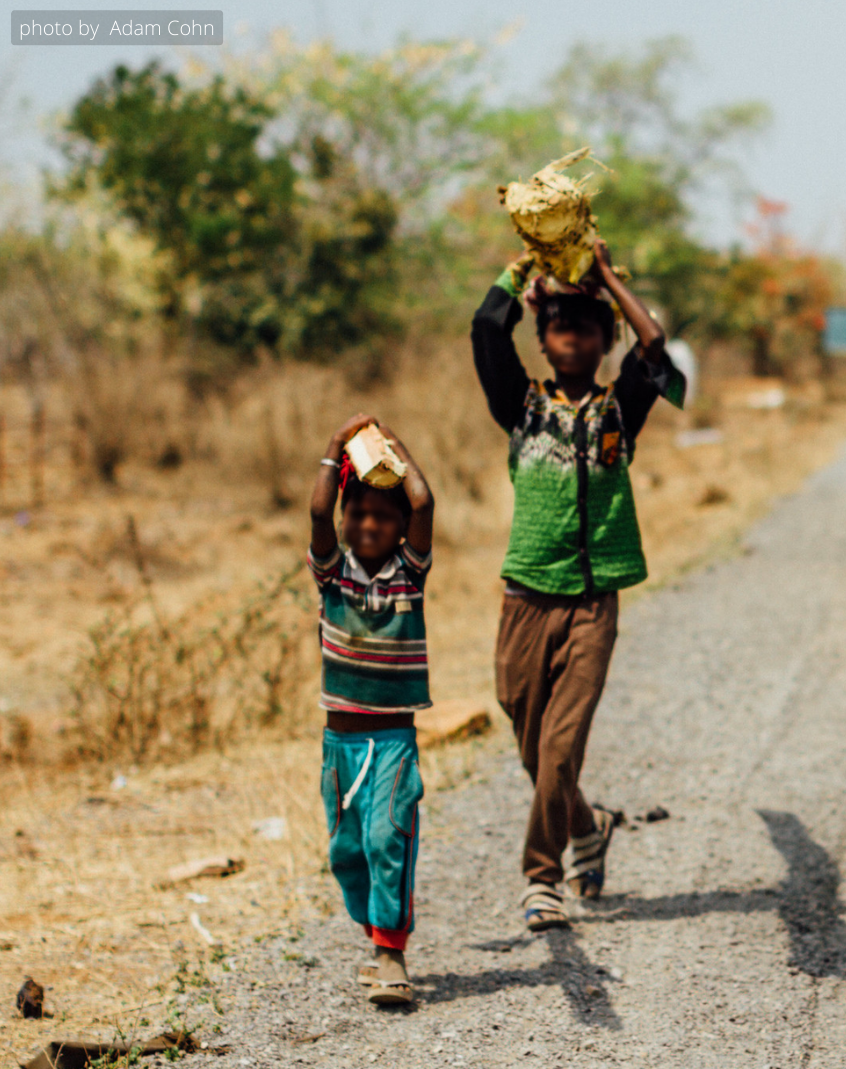 What are the legal responses to sexual exploitation of children—including boys?

India has demonstrated its commitment to addressing the sexual exploitation of children by ratifying key international and regional instruments, and introducing the Protection of Children from Sexual Offences Act (POCSO Act 2012), a gender-neutral act on sexual offences against children.

Despite this, gender bias is still present in India’s legislation, as laws against the procuration for prostitution and statutory rape only protects girls. For example, Section 375 of the Penal Code only criminalises the rape of girls below the age of 18, thereby denying boys protection against rape.

So what do boys in India need?

The India Boys report revealed that poverty is one of the main factors pushing boys into circumstances of sexual exploitation, and harmful gender norms in the community hamper boy victims’ access to support and reintegration services. The report emphasises an urgent need to address the root causes of these vulnerabilities to better protect all children from sexual exploitation and abuse. 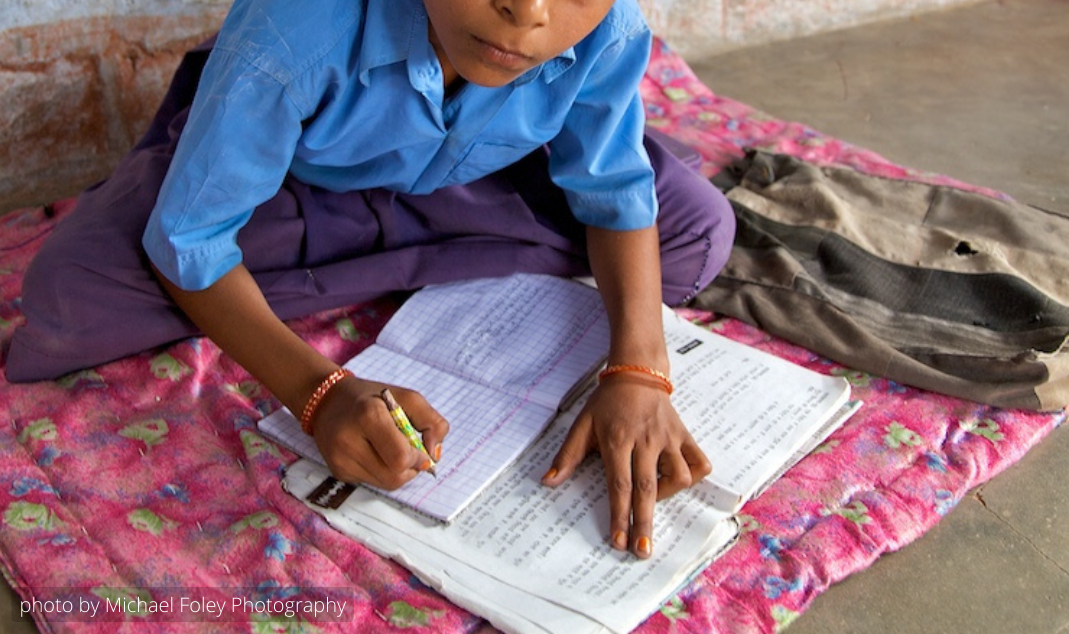 Some recommendations outlined in this report include:

Read the full report in English

Read: Boys in Bolivia face barriers to opening up about their abuse

Read: Laws and ideas on gender are putting boys in The Gambia at risk of sexual exploitation

Read: Are Boys in Belgium sufficiently protected from sexual exploitation?

Read: Boys in Pakistan are subjected to harmful social and gender norms

Read: Boys in Hungary are rarely perceived as victims of sexual exploitation

Read: Boys in Sri Lanka have little choice but to adapt to abuse