Boys in Hungary are rarely perceived as victims of sexual exploitation

…by others and themselves. “I just considered it as something weird and uncomfortable.”
January 2022

ECPAT International’s newest report looks at the sexual exploitation of Boys in Hungary and reveals how beliefs and norms about masculinity both put boys at risk of sexual abuse and exploitation and keep them quiet when something happens.

ECPAT’s fourth report under the Global Boys Initiative, following Thailand, South Korea and Sri Lanka, explores the factors which puts boys in Hungary at risk of sexual exploitation, where the gaps are in the country’s support systems and what needs to change. Together with one of ECPAT’s newest member organisations, the Hintalovon Child Rights Foundation, we completed ground-breaking research during 2021 exploring the sexual exploitation of boys in Hungary.

READ THIS STORY IN HUNGARIAN

Our research included holding complex conversations with young men who had experienced sexual exploitation when they were children. It also included a detailed survey with 36 workers who are on the frontline of providing social support to children in Hungary. Finally, we completed a careful analysis of Hungary’s legislation and how it protects boys from these crimes. 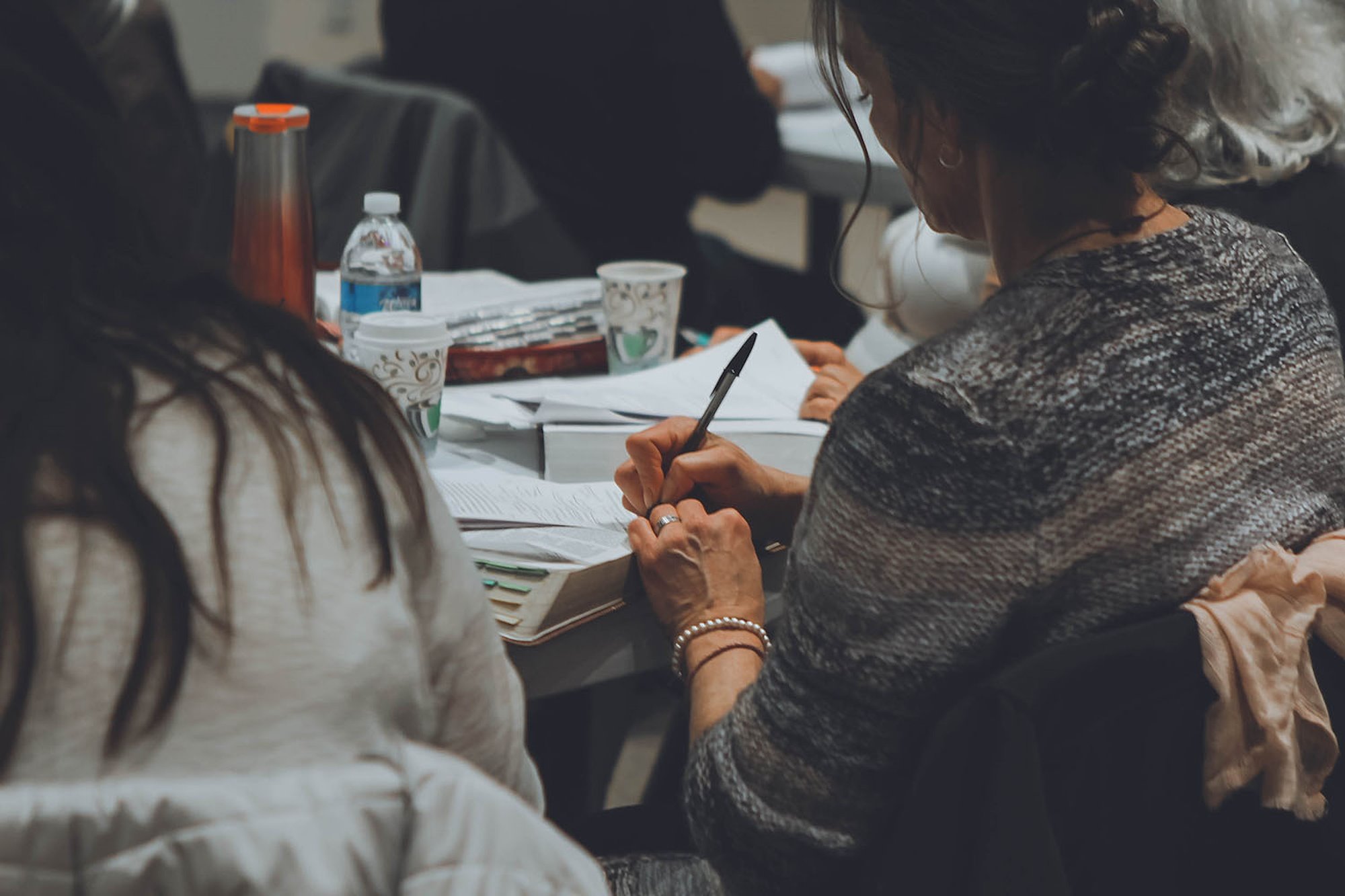 Why is it hard for boys experiencing sexual abuse or exploitation to seek help and assistance?

The four young men we spoke to about this issue explained that gender roles and expectation had a huge impact on how they perceived abuse. Messages such as boys should be able to “do everything alone,” and take care of themselves were very loud throughout their lives. They described pressure to keep family secrets and protect family reputations as factors that prevented them from disclosing abuse and seeking help.

“If there is a problem in the family, [it is understood that] it should remain a secret, a family affair.”

Frontline workers confirmed that these barriers do stop boys from disclosing. With anticipated stigma and shame listed as a key block to boys seeking help by 81% of participants. 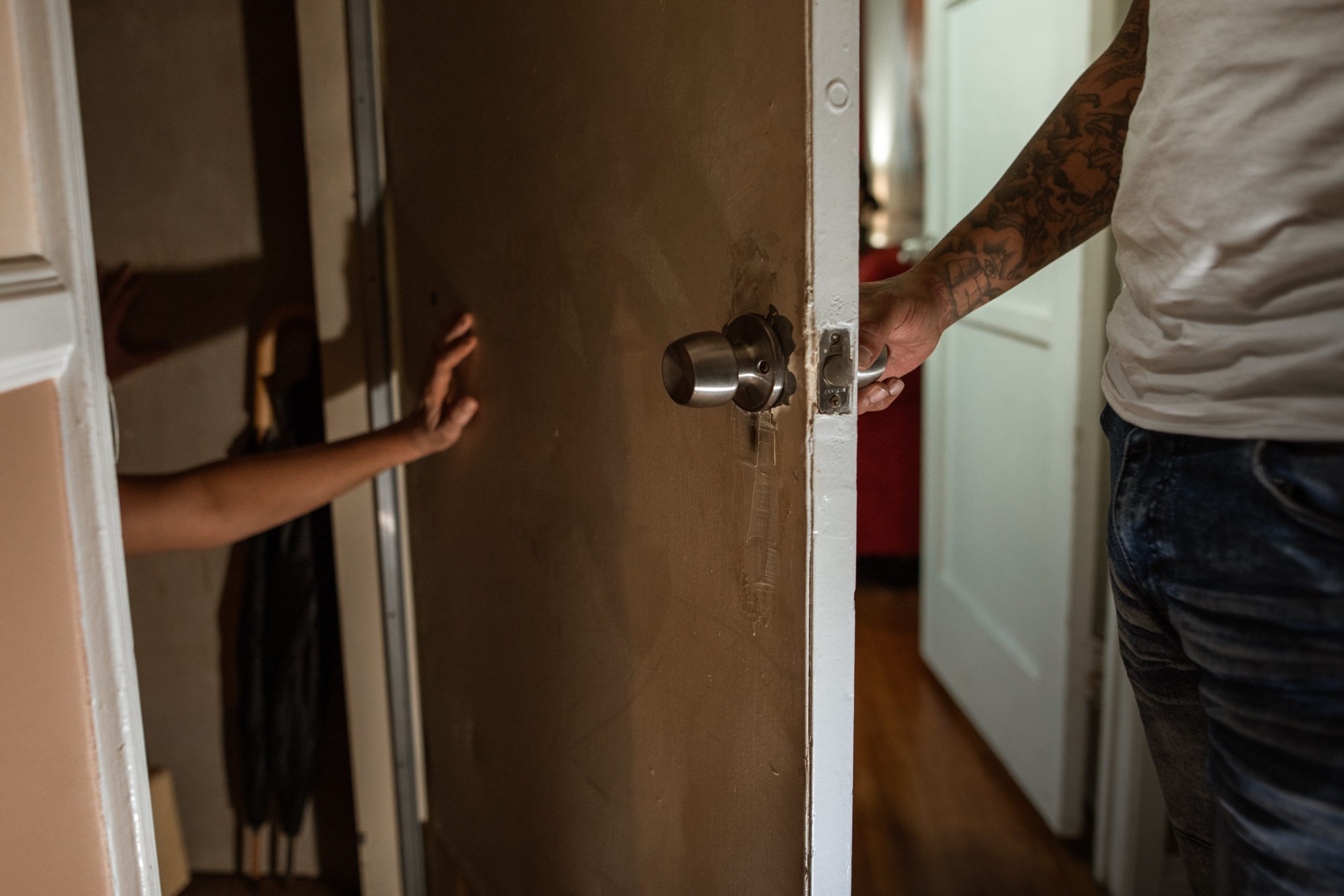 The abuse often happens in settings which are considered safe, and is committed by trusted adults

Frontline workers were asked about the most commonly observed types of relationships that were involved with the sexual exploitation of boys:

The four young men we spoke to explained that they were all subjected to sexual exploitation in settings that they considered safe at the time the abuse took place, at the hands at people that they and their families trusted. This made it hard for them to understand the abuse. They explained that for children, such circumstances make it difficult to even realise that something is not right, that they are being exploited.

Dominant beliefs about being a man put boys at risk, and keep them quiet

Frontline workers described that “the belief that boys are strong, not vulnerable, and able to protect themselves” negatively impacts on the likelihood that victimised boys will reach out for help. In some cases this silence serves to perpetuate the sexual exploitation they are experiencing.

The same views were shared by the young men who explained that realising they were victims often conflicted with messages that men could defend or take care of themselves. This caused shame, which was sometimes reinforced by offenders in order to keep them quiet.

It was clear that seeking help was seen by males as a sign of weakness:

“He is afraid of what will happen if it is revealed, what they will think of him. He is afraid that he will suffer some kind of disadvantage because of it.”

Frontline workers said that boys’ tendencies to avoid directly discussing these hugely difficult issues also made it hard for them to establish whether they’d been sexually exploited and needed help. But they also understood why this might happen. Workers explained that boys might not trust adults, feel shame, or not even know exactly that something illegal was done to them.

“Boys will make ambiguous references, and often joke about inappropriate things. That makes it hard to tell if they are testing my limits or if they really need help.” 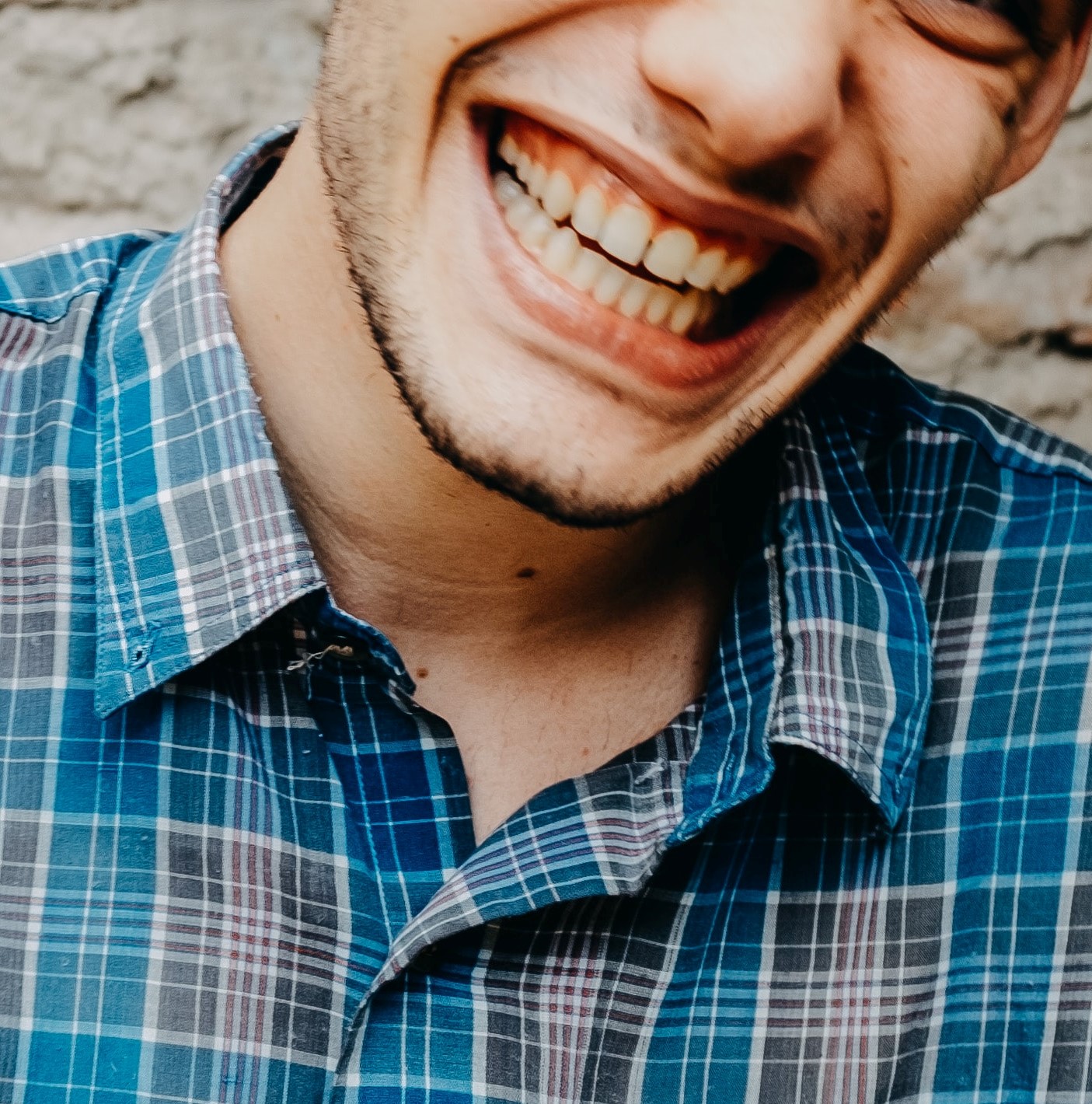 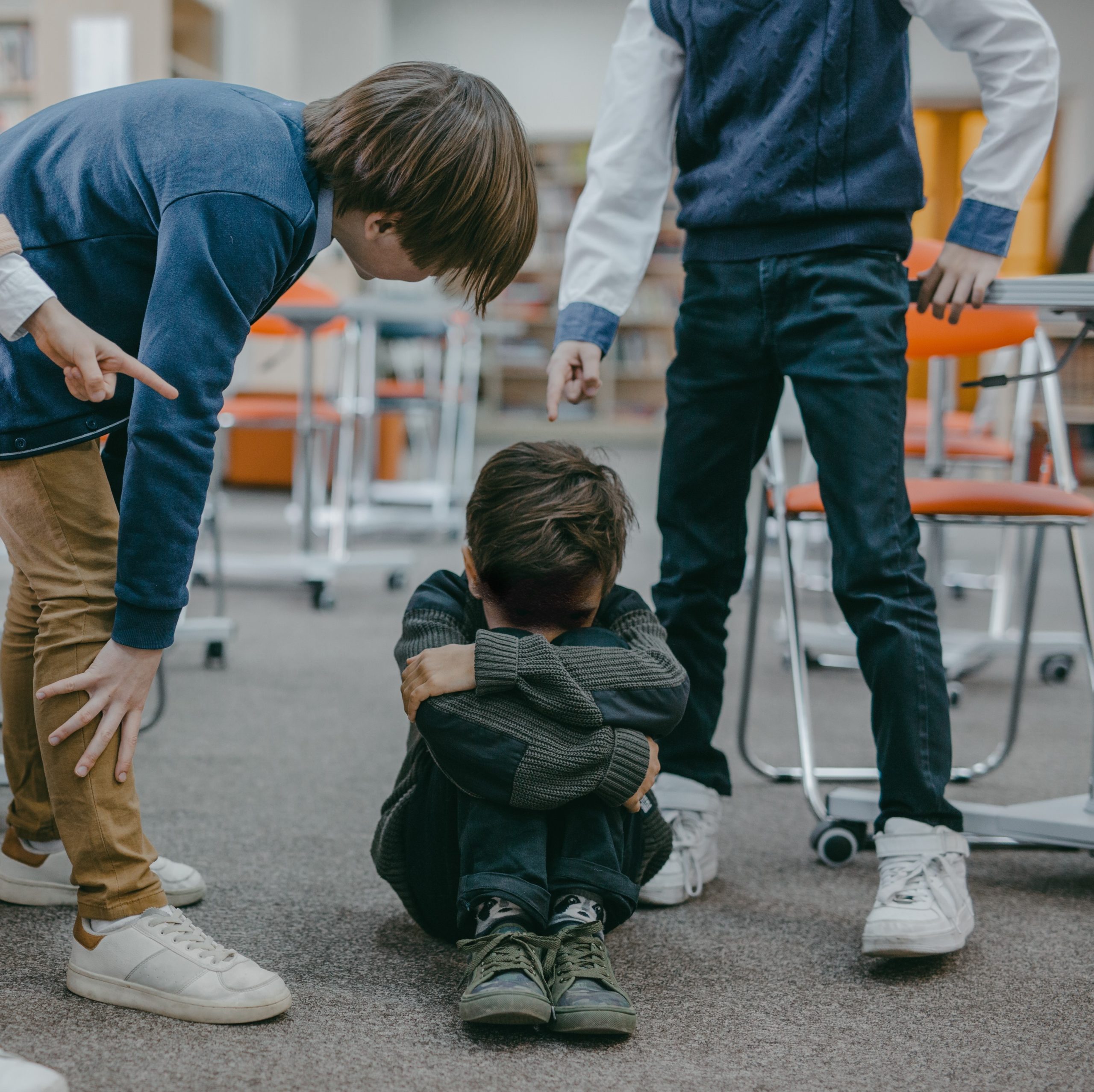 Another barrier to disclosure was boys’ fears of being seen by others as gay if they disclosed that they were sexually exploited, regardless of whether they were heterosexual or not.

Abusers use grooming and manipulation

“But you were enjoying it too!”

~ (a survivor recalled this comment from the offender who abused him.)

One young man recounted that the offender used such comments often, which are clear forms of manipulation.  It is crucial to acknowledge that children can never ‘consent’ or agree to the abuse adults are subjecting them to, however offenders often try to manipulate the children into believing otherwise. 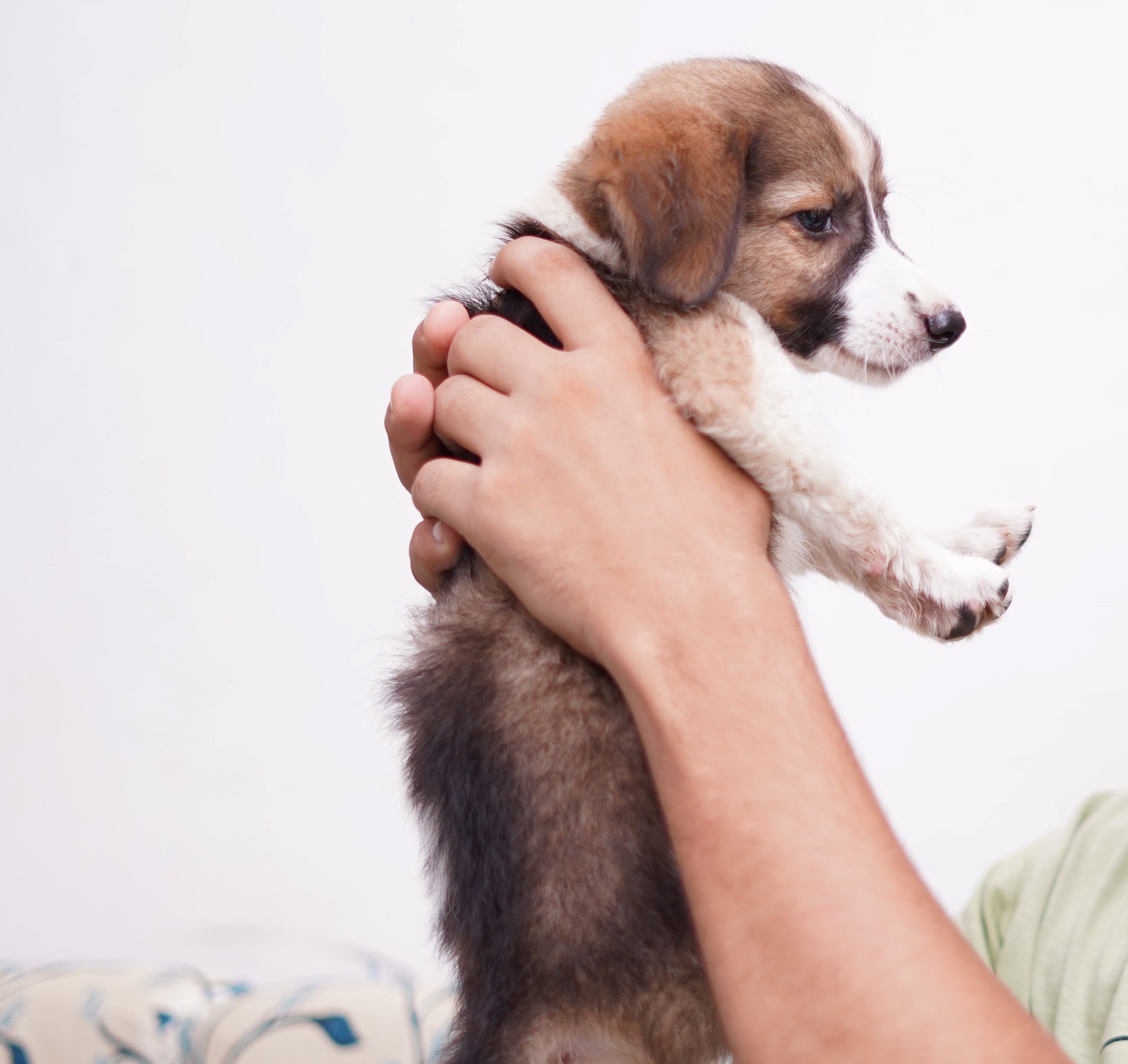 One young man also shared his experience of living in an unsupportive, psychically and emotionally abusive and neglectful family background – with the only attention he received being from the offender. He recognised he was vulnerable to the attention from the offender who created an emotional bond:

“He was often super nice with me, he once brought a puppy.”

The young men we talked to stressed that abusers can be kind, friendly and might even be considered role models – contrasting the public picture of monsters. Meanwhile they also noted that it isn’t only children from poor and challenging family backgrounds who are vulnerable to sexual exploitation. Having a strong and supportive family background – but an offender that the family trusts – can pave the way for the abuse to go unnoticed.

Legal responses to sexual exploitation of children – including boys

Hungary has demonstrated its commitment to addressing child sexual exploitation by ratifying several international and regional child protection instruments. Most notably, an improvement to Hungarian law in 2020 that must be commended is that children now cannot be held legally responsible for prostitution, but instead must be treated as victims of sexual exploitation. In addition, in 2021 the offence related to child sexual abuse materials has been modified, resulting in clearer and broader definition therefore children enjoy greater legal protection in the online sphere as well.

So what do boys in Hungary need? 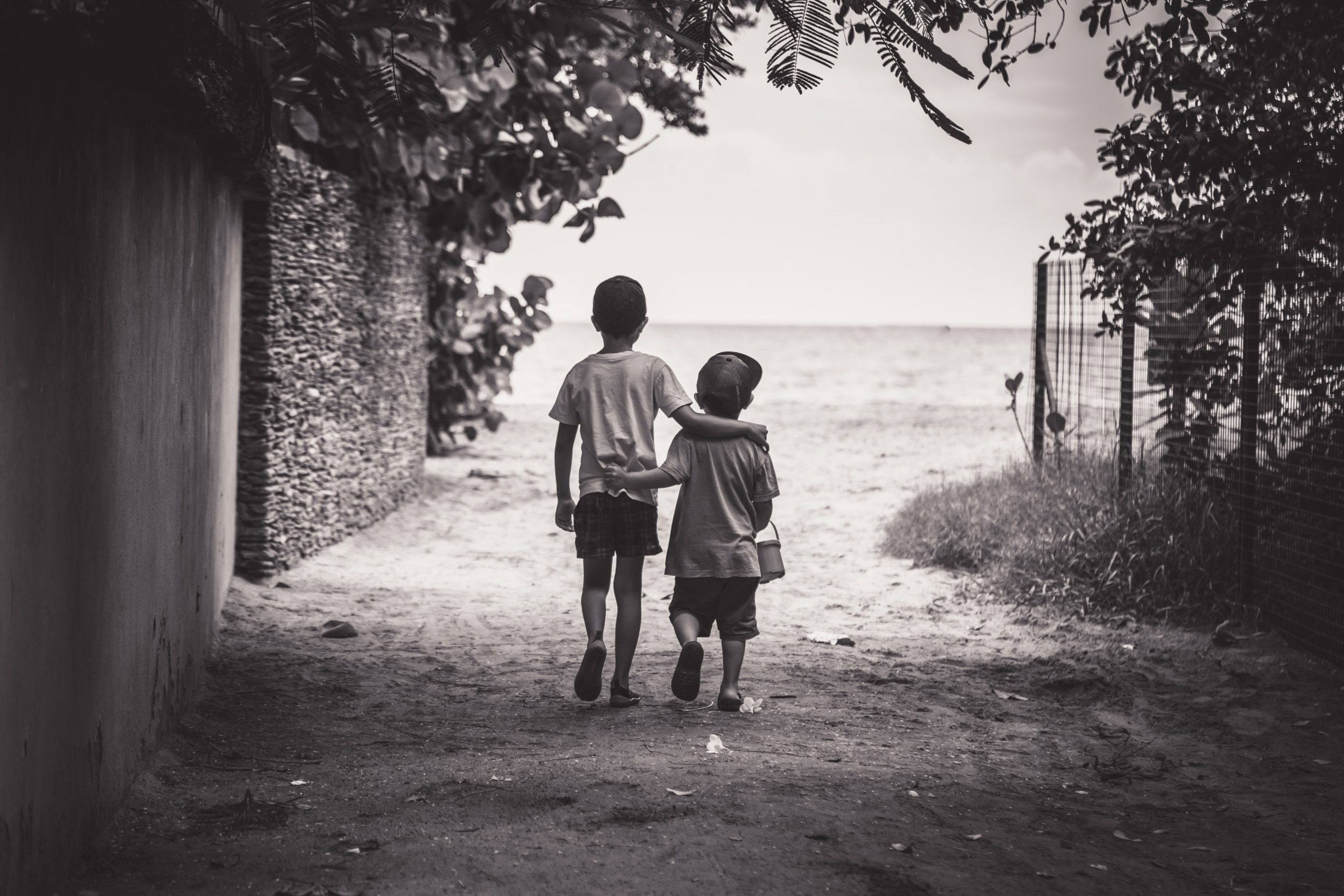 Data in the Hungary Boys Report confirms that the systems are inadequate for responding and that frontline workers feel ill-equipped to recognise and handles cases involving  boys. But the report also indicates ways forward.

Read: Boys in Sri Lanka have little choice but to adapt to abuse