In India this year approximately 172 million Muslims are celebrating Ramadan, almost 15% of the entire population [1]. Poverty remains a widespread problem within the country, putting at risk of child sexual exploitation many Indian children. 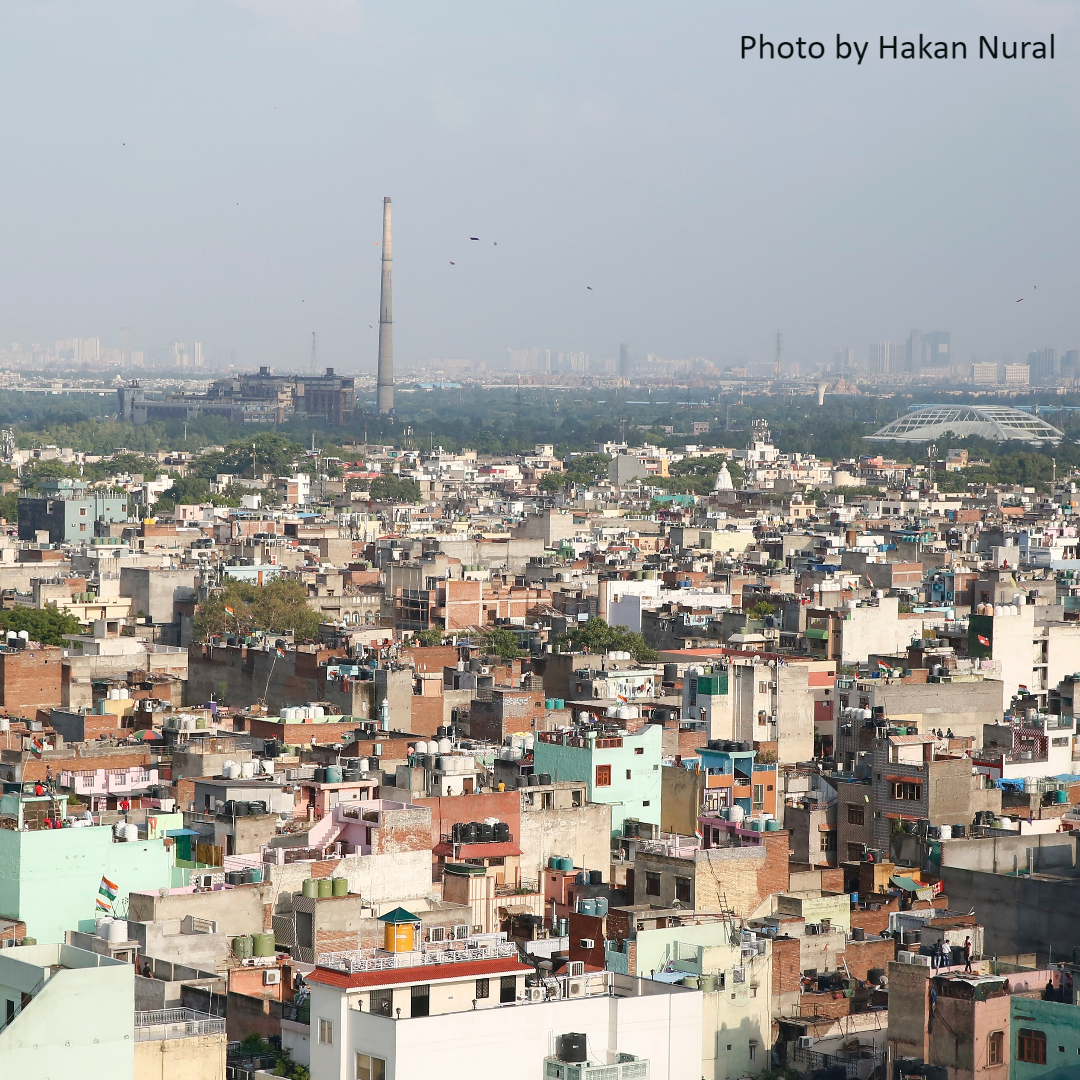 What are the effects of poverty and rigid social norms in the lives of children?

In India, the social system is based on the concept of hierarchical caste, and even if discrimination based on the Indian caste was made illegal over 70 years ago, it still persists and it is one of the major causes of poverty and rigid social norms in the country. [2].

Children in India are mostly affected by child trafficking for sexual exploitation purposes [5]. The risks for child trafficking increase in situations of extreme poverty, as children lack access to services and opportunities. As an example, poverty, barriers to education, and practices such as paying dowry all contribute to the high levels of child trafficking within India.

Children in India are highly subjected to sexual exploitation and abuse in the travel and tourism sector. Some regions within the country have historically been identified as purposeful destinations for the sexual exploitation of children, who are usually brought into these situations because of child trafficking routes [3].

Read more about the work of our members in India [6]. 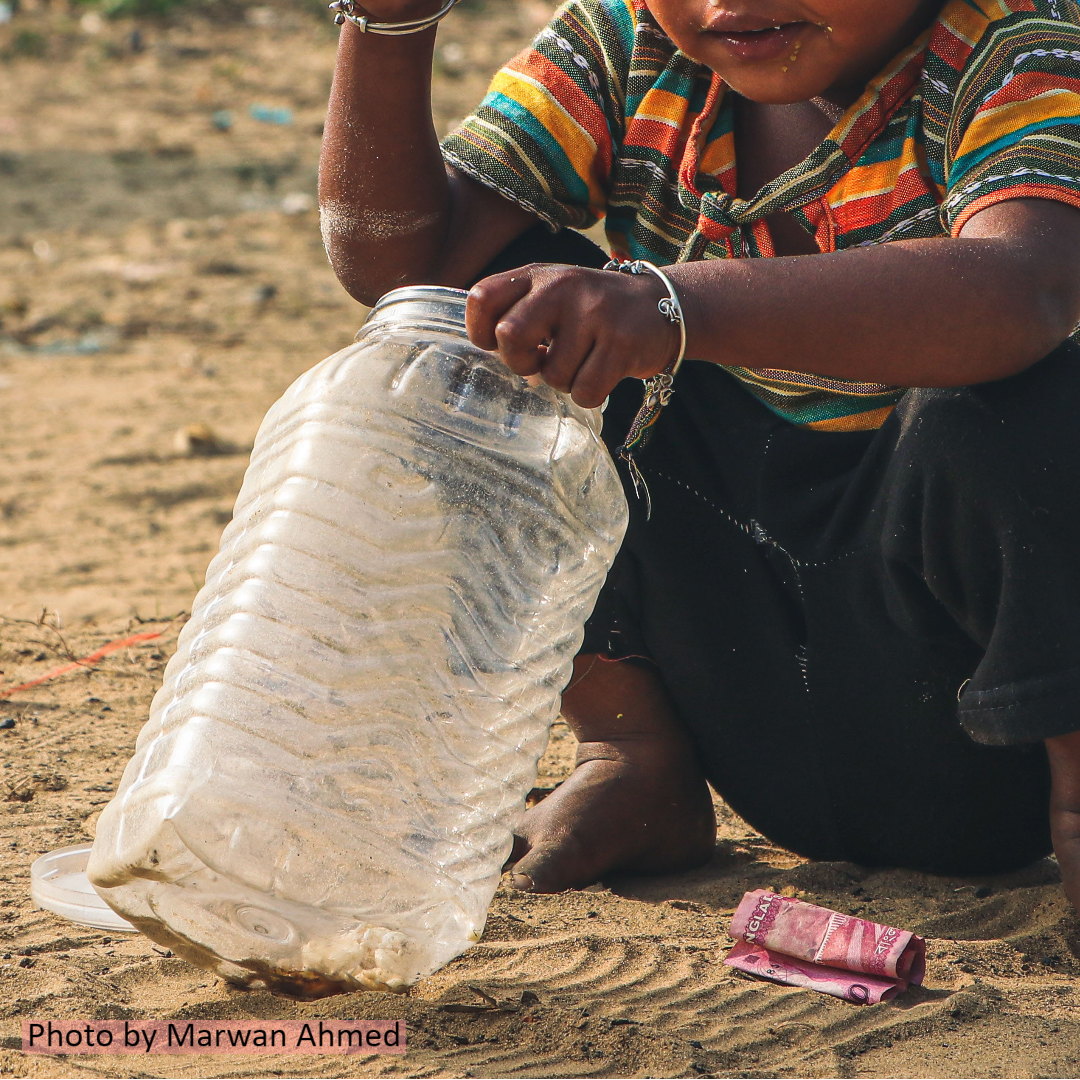 This Ramadan, support our mission to protect all children from sexual exploitation and abuse.

[3] ECPAT International – ECPAT Country Overview: A report on the scale, scope and context of the sexual exploitation of children in India

[4] The Economist Unit – Out of the Shadows: Shining the light on the responses to child sexual abuse and exploitation 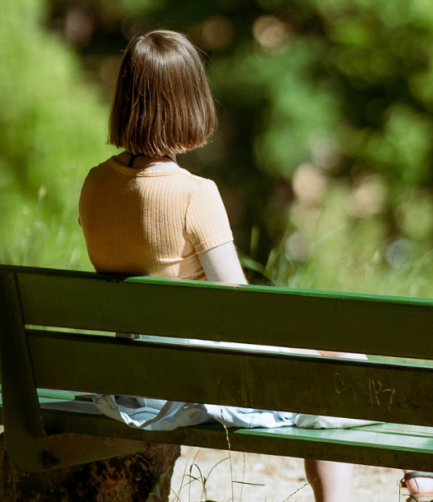 Do not judge me when I make a mistake! Disrupting Harm: Conversations with Young Survivors 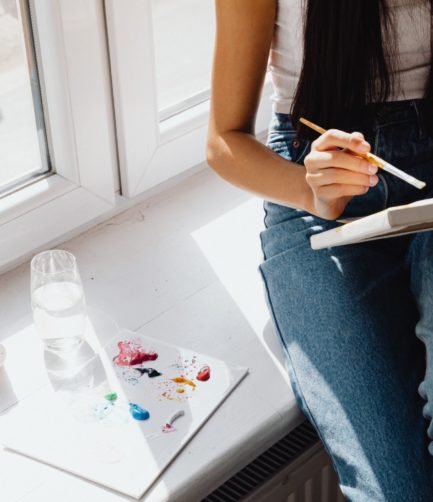 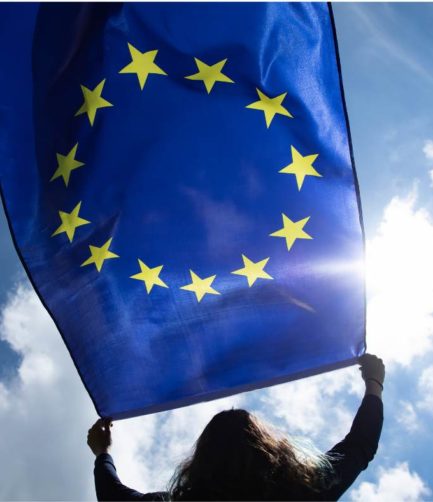 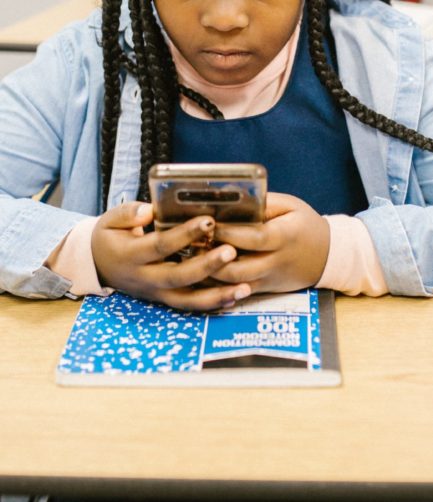 Be available to talk about my online world! Disrupting Harm: Conversations with Young Survivors 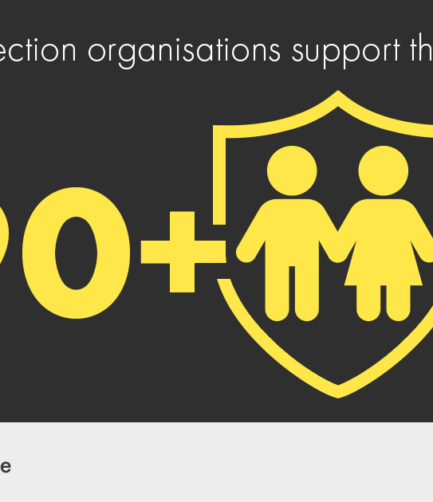 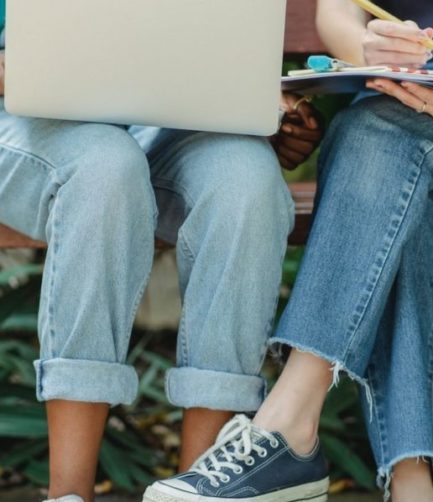 Help me understand myself! Disrupting Harm: Conversations with Young Survivors 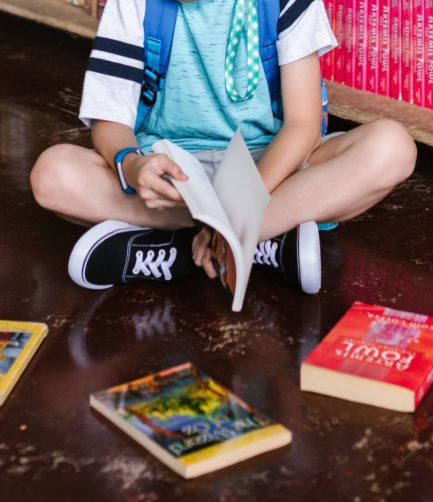 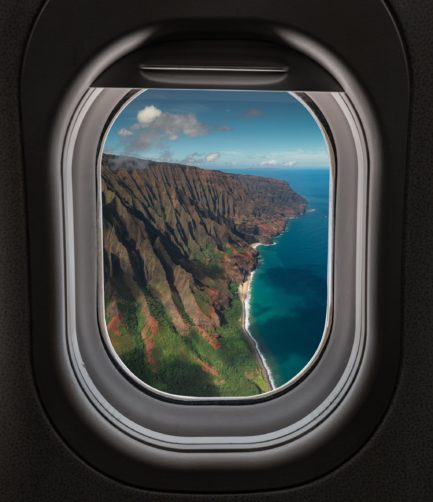 Planning a trip this holiday season?