War and Conflict Create Space for Dangerous Situations for Children

The Middle East and North Africa region is currently considered one of the most unstable areas in the world. There are ongoing conflicts and political tensions in six countries: Syria, the State of Palestine, Iraq, Yemen, Libya and Sudan, and political unrest continues in others.

Estimations from UNICEF say that more than 70 million vulnerable people, including over 32 million children, were requiring humanitarian assistance in 2019. And as of December 2019, the region had ’the greatest concentration of humanitarian needs in the world’. Level-3 emergency situations continue in Iraq, Syria and Yemen, with the Syrian crisis constituting the largest refugee crisis in the world.

These are extraordinarily dangerous situations for vulnerable children. For example, sexual violence and exploitation can be used as a tactic of war. It also creates extreme economic hardship and limits educational and work opportunities–pushing vulnerable families and children into danger. 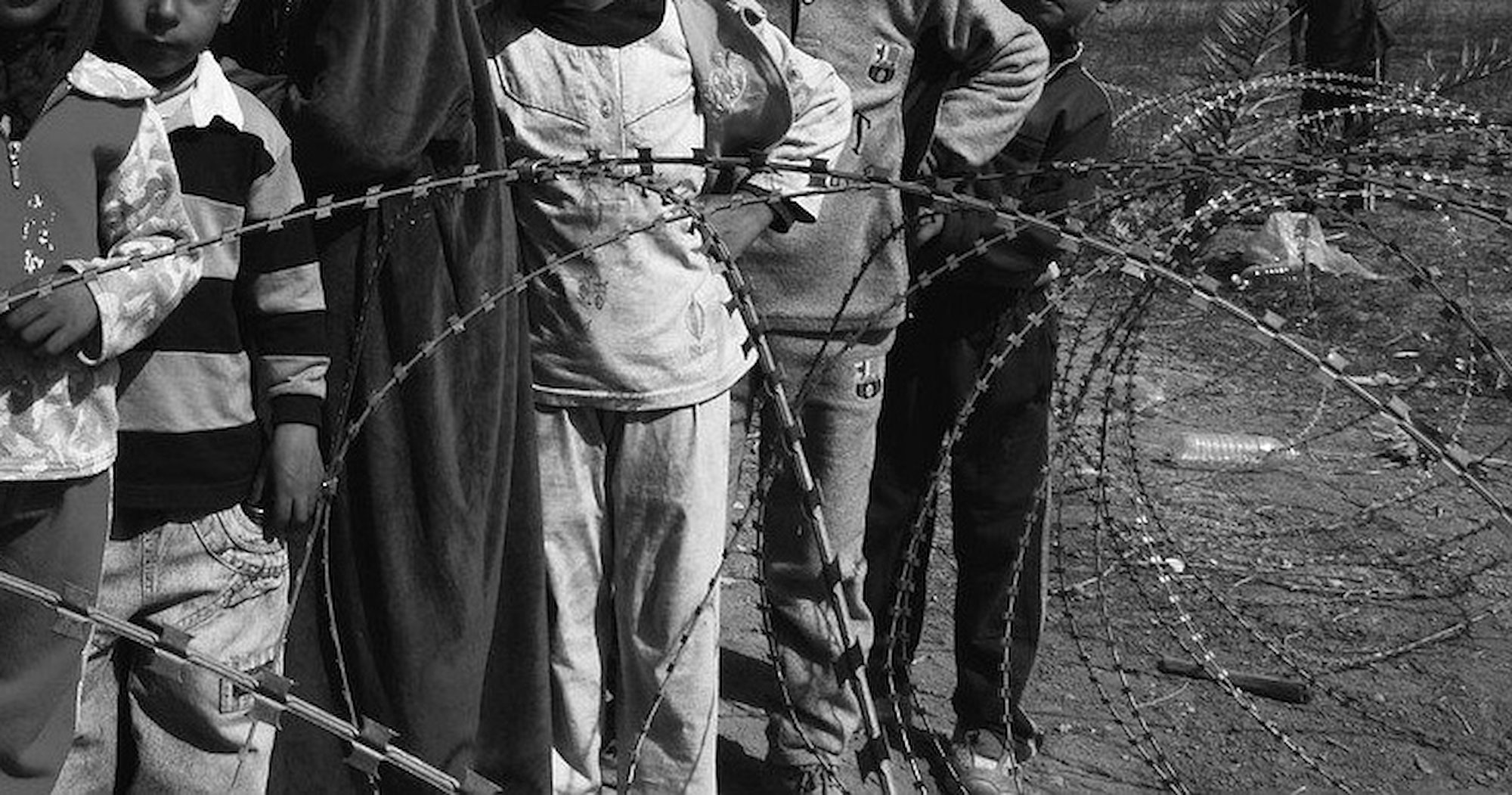 Available in Arabic and French.

The ongoing conflict in Yemen is one of the worst humanitarian disasters the world has seen. In 2019, more than 24 million vulnerable Yemenis were in immediate need of protection. More than 6,700 children have reportedly been killed or maimed since the start of the conflict in 2015. Around 2,700 boys are reported to have been recruited into armed forces, and 2 million Yemeni children continue to be out of school. These urgent situations create opportunity and space for extremely dangerous situations for vulnerable children.

The conflict in Yemen is one of the worst humanitarian disasters in the world.

Reports from Yemen indicate that, as a result of conflict and economic hardships, an increase in sexual exploitation of children has been noted. For example, in one case, 15-year-old girls were trafficked within Yemen to be exploited for sex at hotels and clubs in three governorates in the country. 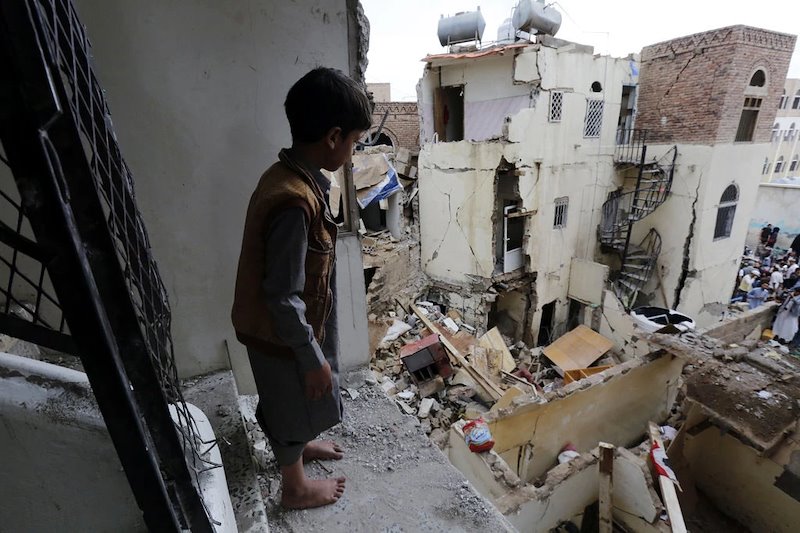 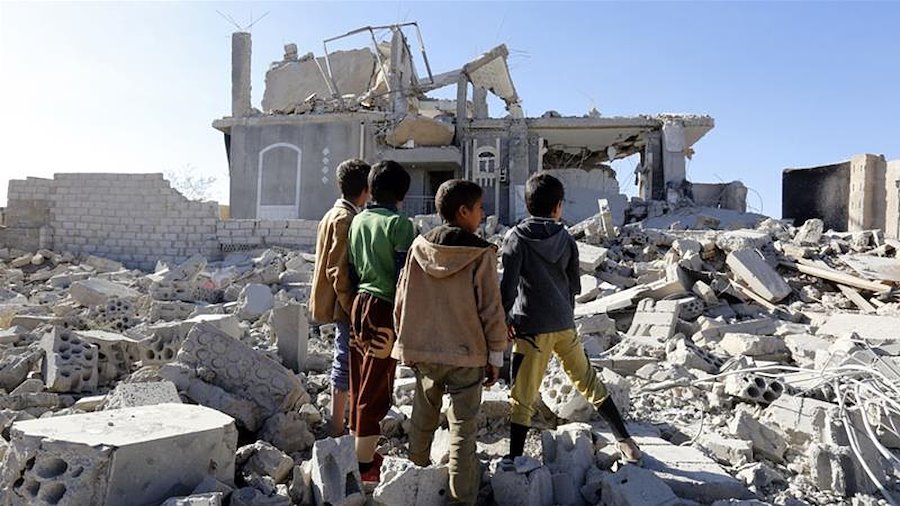 More than 6,700 children have reportedly been killed or maimed in Yemen since the start of the conflict.

In Jordan, 27% of 100 surveyed men reported that they had experienced sexual abuse before they were 14.

It was reported that Syrian boys had been exposed to sexual violence by armed groups, but also in their countries of asylum—by landlords, neighbours and other offenders. Many of these boys faced ’double stigmas’ due to their refugee status and due to their sexual orientation and/or gender identity. 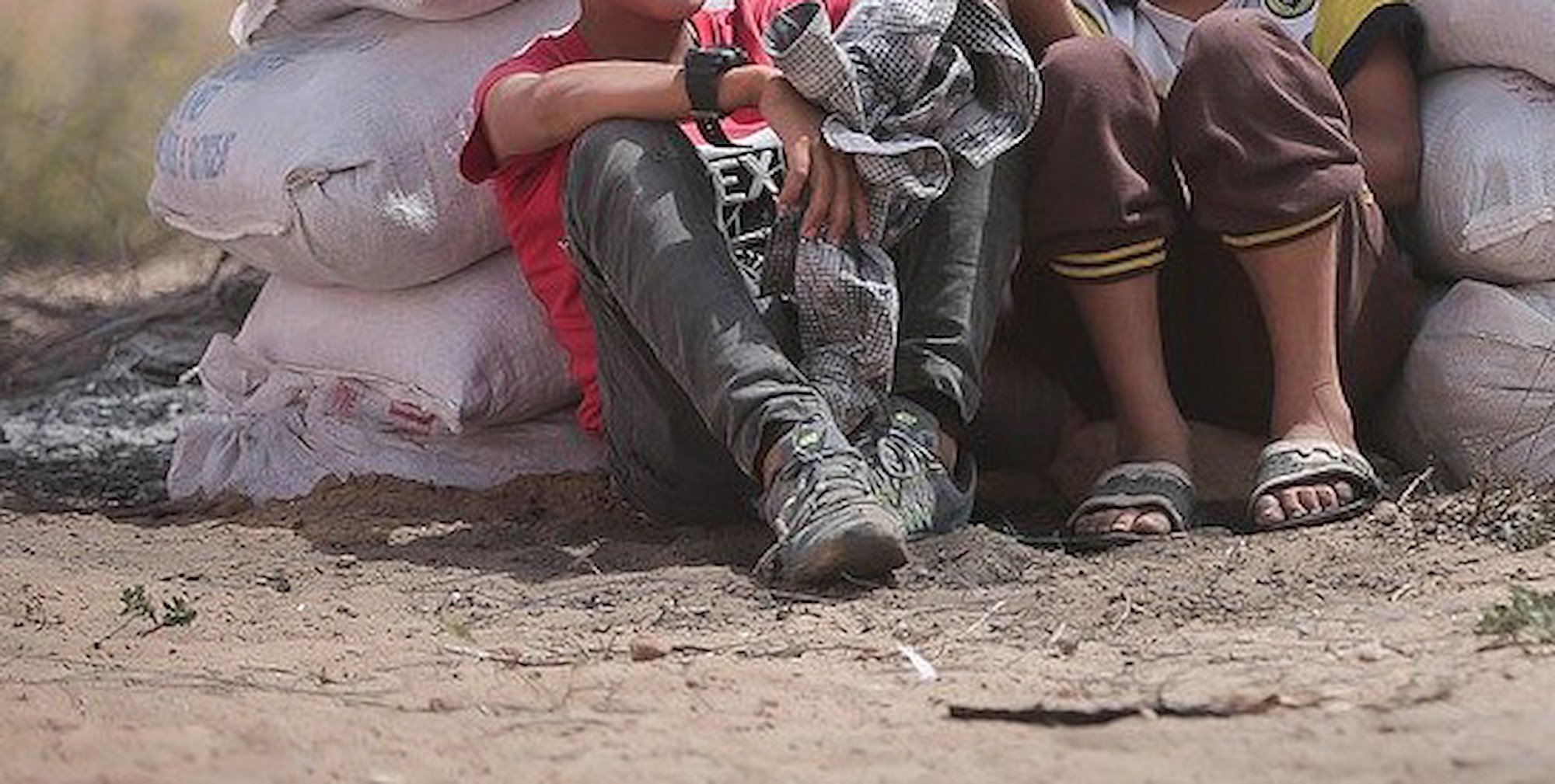 The report also highlights stories of boys being trafficked within Yemen and to Saudi Arabia to beg or to work in small shops. While they are on the streets, these undocumented boys are exposed to very high risks of sexual violence and abuse.

Safe from War but At Risk of Child Marriage

War leaves families in highly vulnerable situations, and one coping mechanism sometimes used is child marriage. When a family’s resources are scarce, protection can be given by the family their child is married into. According to a UNFPA report, child marriages in Syria were four times higher in 2017 than before the conflict, and according to UNICEF, child marriages in countries hosting Syrian refugees have tripled. In Lebanon, 40.5% of Syrian refugee women between the ages of 20 and 24 were married before they turned 18.

Reports revealed child marriages in Syria were four times higher in 2017 than before the conflict. 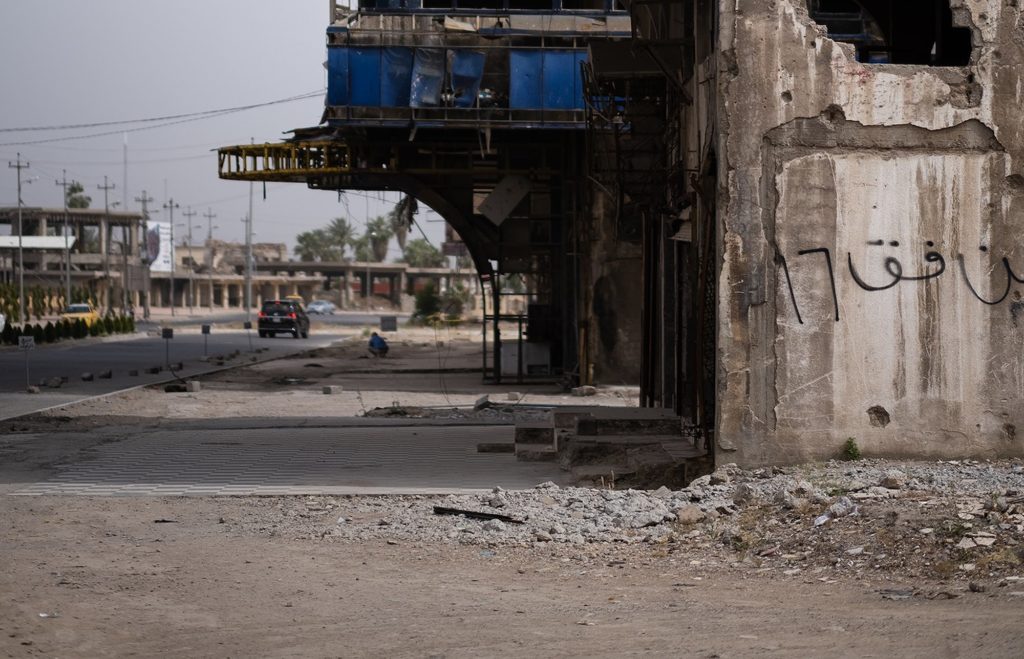 Some Reports Shed Light on The Harrowing Realities of Children

It is challenging to find data on sexual violence in humanitarian crises. But the limited data that exist, likely just the tip of the iceberg, sheds some light on the types of sexual violence children are experiencing in the region. 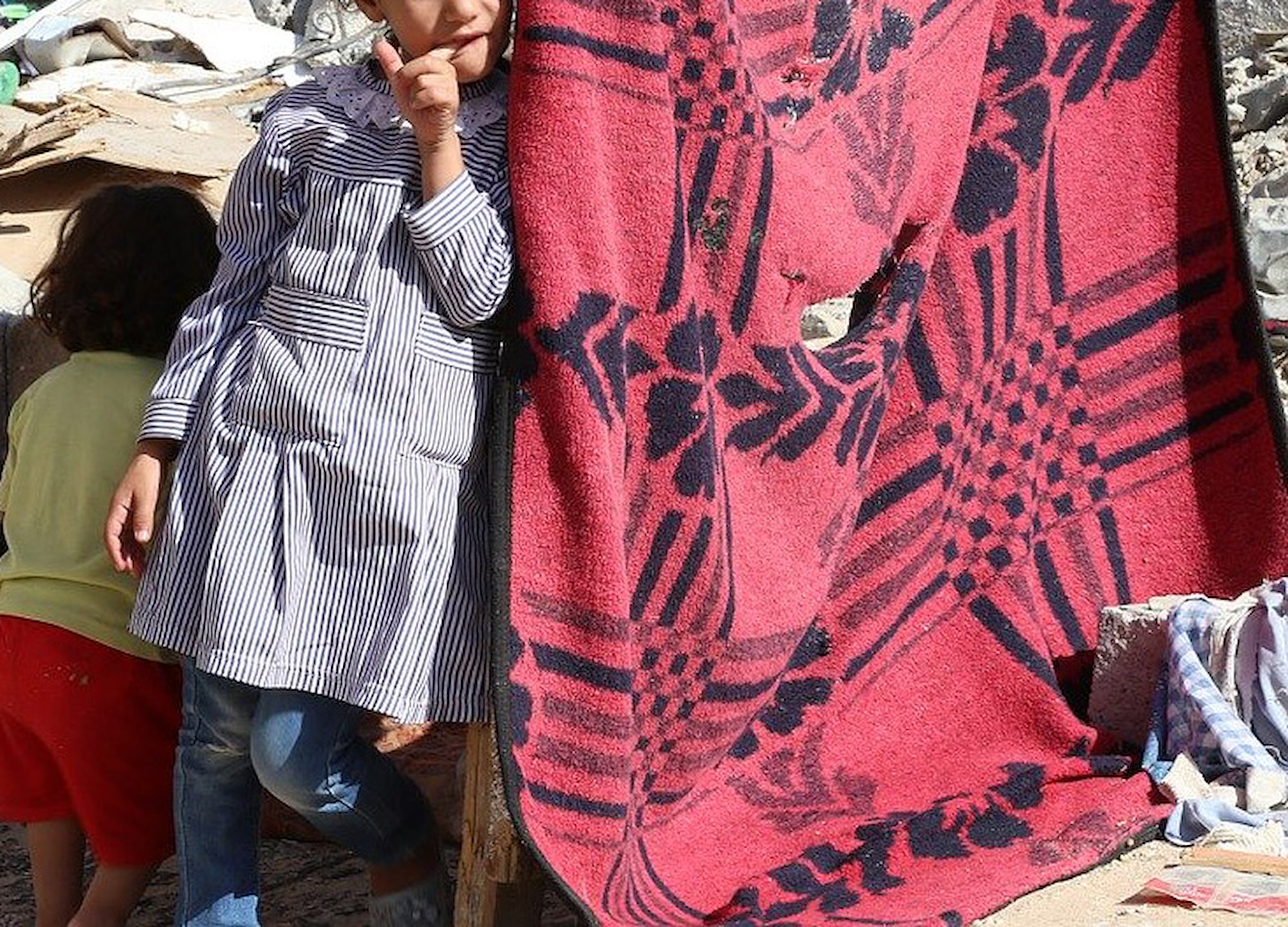 Overall, there are paramount protection needs in the region because of the difficult humanitarian situation in many countries. In its wake, children in some parts of the Middle East and North Africa are prone to many risks and violations of their rights, including sexual exploitation.

➤ Economic and social inequalities are impacting levels of child marriage

SUPPORT OUR WORK – DONATE TO ECPAT!
READ THE FULL REPORT