Boys are Tough—Girls are Pure?

At very broad levels, boys are expected to be tough and dominant while girls are expected to be submissive and protect their ‘purity’ and virginity. Taboos around discussing sex and sexuality in the Middle East and North Africa limit opportunities to improve awareness and create protective strategies. Some norms and taboos must be challenged to prevent and respond to the sexual exploitation of children effectively.

Several strides have been made to promote the status of women in the region, and gender gaps have reduced by increasing girls going to school. However, many countries still favour boys’ education, gender-based violence is still widespread, and only 20.19% of women in the region were working as of 2019.

Available in Arabic and French. 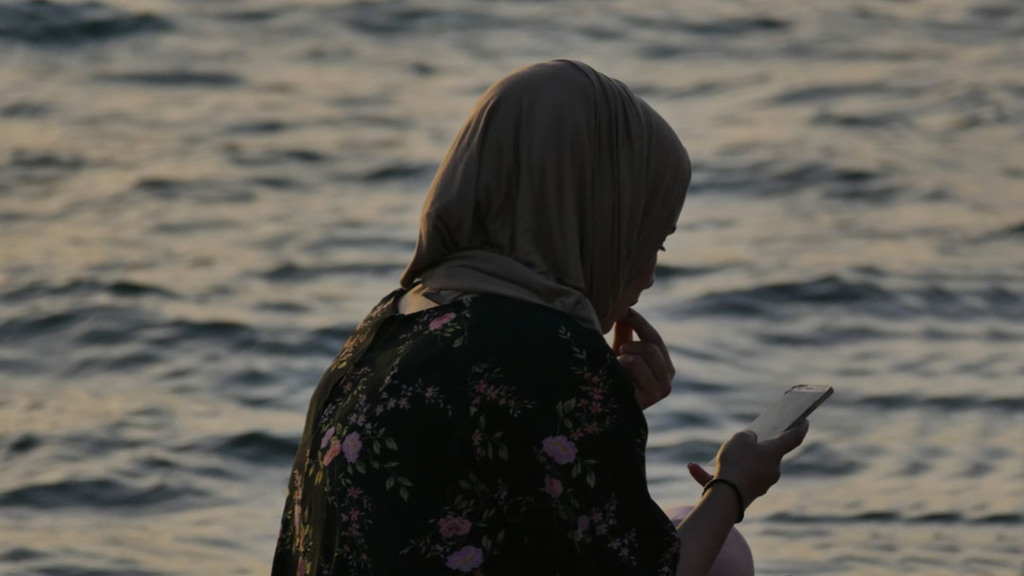 Social norms that value girls ’virginity’ can prevent effective action on the sexual exploitation of children. The loss of virginity outside marriage is often perceived as dishonouring a family, even if it is a result of sexual abuse and exploitation. In such cases, beliefs about family honour can prevent victims from seeking help, or even prosecution of the perpetrator.

The culture of shame haunts child victims and survivors.

In many cases, female victims of sexual abuse are perceived as being responsible for the violence they suffered and being careless in protecting themselves. This culture of shame haunts victims of sexual exploitation, suppresses reporting, conceals the true scope of the issue and prevents support services from reaching victims.

Female victims of sexual abuse are perceived as being responsible for the violence they suffered and of being careless in protecting themselves. 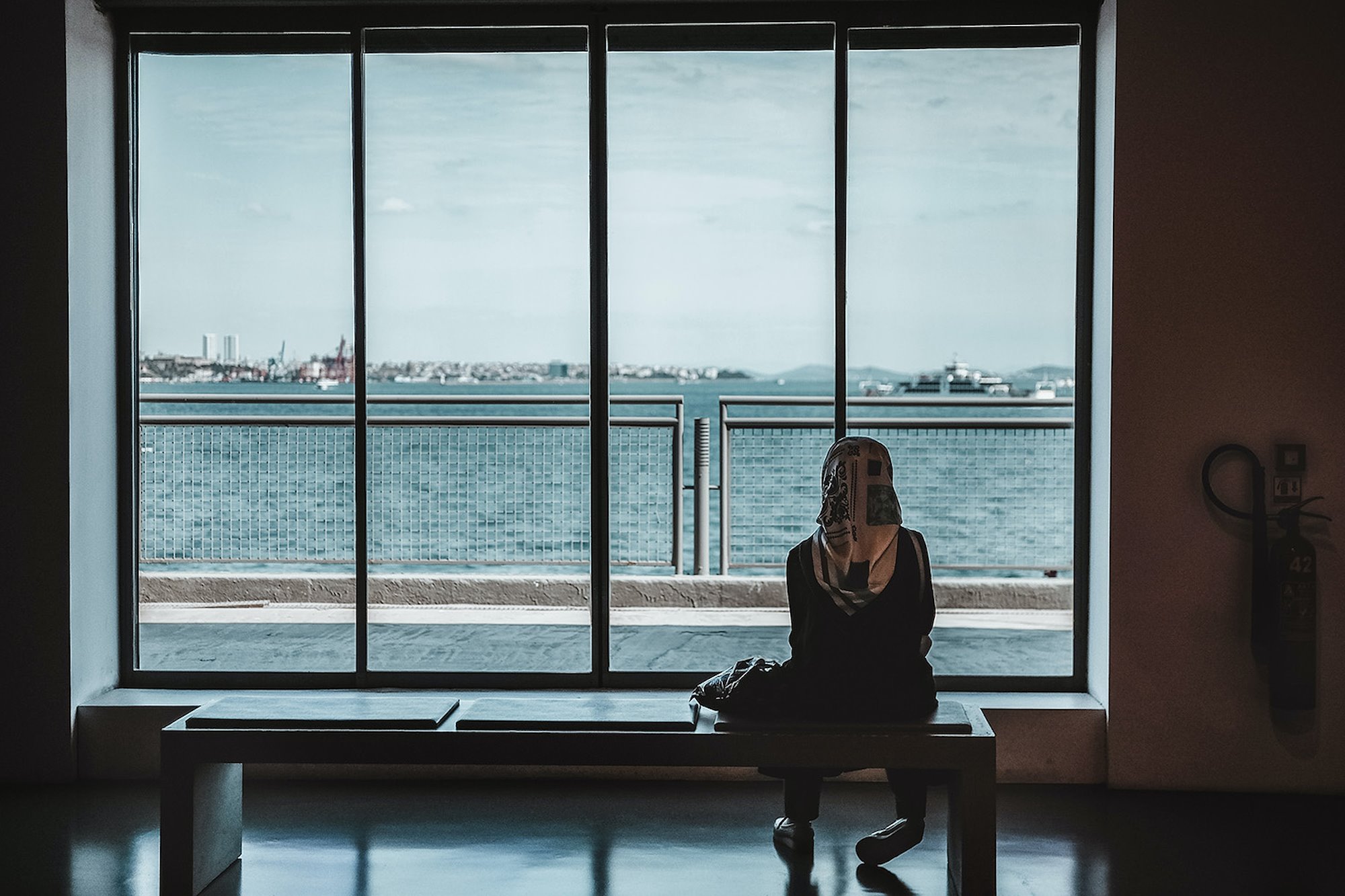 Social and cultural norms about masculinity often lead families to be more protective of girls than boys. In patriarchal societies, boys are rarely perceived as potential victims of sexual abuse and exploitation. When they are victimised, boys may blame themselves for not living up to societal expectations.

Victimised boys may blame themselves for not living up to societal expectations.

This means they are also unlikely to disclose. Even if they do seek help, services are rarely available for male victims as the issue is not perceived even as a possibility. 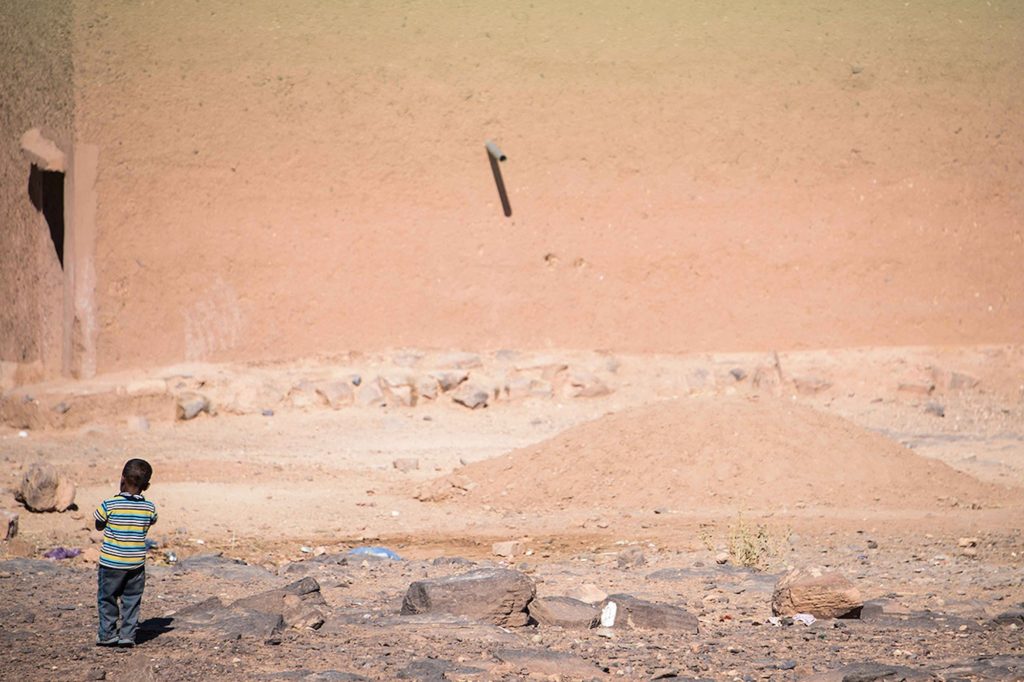 Other social norms that facilitate boys falling victim to child sex offenders are:

One example can be seen in boys being sent to do unsupervised street work. Though they are more likely to be left unsupervised, young boys are in fact, equally as powerless to stop an adult man abusing them as girls.

Young people with diverse sexual orientation, gender identity and expression (SOGIE) are more vulnerable to sexual exploitation globally. Firstly, they often experience discrimination from their own family who may disown them or throw them out of the home. Then, as a consequence, they start with the difficulty of finding and maintaining housing and work where they also face discrimination from society. In these vulnerable states, traffickers may easily exploit them.

Because of discrimination that SOGIE youth face, they may refrain from reporting sexual abuse and exploitation or seeking help out of fear of further negative reprisals. In Iraq and Saudi Arabia, for example, children who are suspected of being lesbian, gay, bisexual or transgender, are subjected to ongoing discrimination. The Committee on the Rights of the Child also stated in its 2015 concluding observations on Iraq that SOGIE youth are exposed to torture and even death.

Seventy-three countries across the world outlaw any homosexual contact, including many countries in the Middle East and North Africa. Many of these also implement the death penalty for this ‘offence’. This can mean that boy victims of sexual abuse who report they have been sexually abused or exploited by a male perpetrator, can be prosecuted for homosexual acts–whether they are gay or not. This effectively blocks any boys who have been sexually exploited from reporting and seeking help.

➤ Economic and social inequalities are impacting levels of child marriage

➤ War and conflict create space for dangerous situations for children

SUPPORT OUR WORK – DONATE TO ECPAT!
READ THE FULL REPORT