Child marriage is a product of cultural, social, and religious beliefs and practices intertwined with economic hardships, political instability, conflict and displacement. Poor girls, girls from rural communities or conflict-affected countries, and out-of-school girls are especially vulnerable to child marriage in the Middle East and North Africa.

From a legal standpoint, many countries in the region allow child marriages with the consent of parents or court authorisation. In Jordan, for example, while the standard legal age of marriage for girls is 18 years old, marriage at 15 years is permitted with judicial consent. A similar case presents in Morocco, while the minimum age of marriage for girls was raised to 18 in the 2004 Family Law, it also provided judges with the discretion to authorise marriages of spouses under 18.

Available in Arabic and French

A range of social and traditional beliefs in the region plays a crucial role in enabling child marriages. One example is the perceived connection between family honour and women’s ’purity’. These beliefs lead families, particularly males, to believe they are protecting the family’s honour by ensuring women and girls are not tainted by any sexual activity. 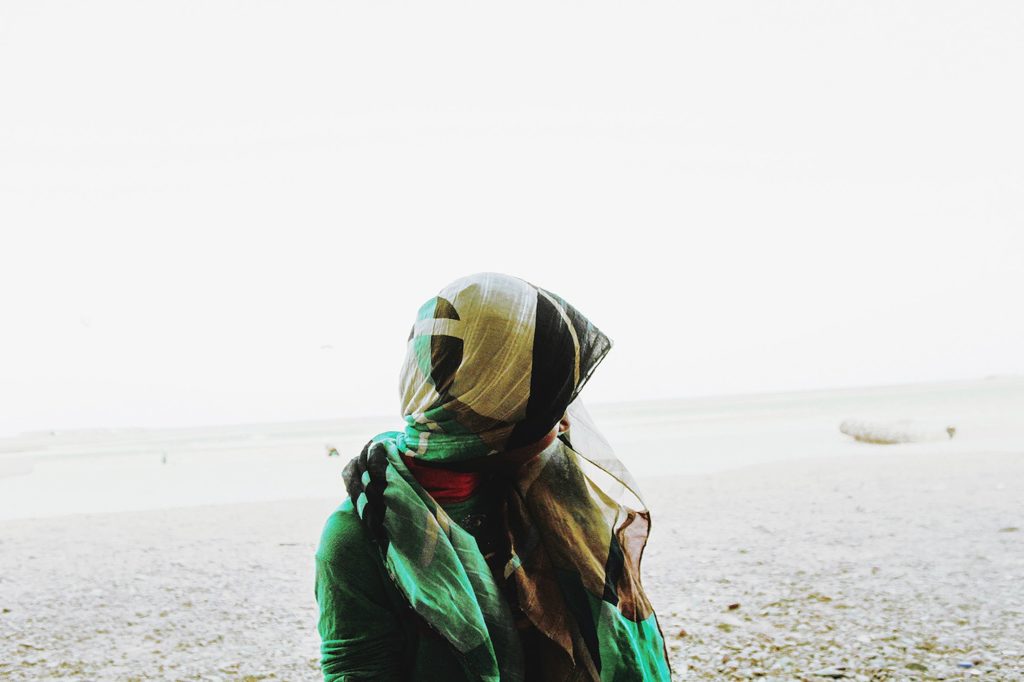 Beliefs such as these can lead to actions impacting girls’ rights and opportunities. For example, by limiting their movements or preventing them from seeking help in cases where the family reputation might be perceived as being impacted.

In a 2016 comment to Saudi Arabia, the Committee on the Rights of the Child expressed:

“deep concern that […] the State party still does not recognise girls as full subjects of rights and continues to severely discriminate against them in law and in practice and to impose on them a system of male guardianship that conditions their enjoyment of most of the rights enshrined in the Convention. […]”

Victims Blamed for The Abuse Committed Against Them

Some social norms, often maintained by religious law and traditions support the idea that female victims of sexual abuse should be punished for having sex out of marriage. This can devastatingly justify forcing victims of abuse to marry their offenders.

Economic and social inequalities have an impact on the levels of child marriage in the region. States with the highest child marriage levels are either the least developed and poor, or those affected by conflicts such as Sudan, Yemen and Iraq.

There are also significant discrepancies in rates of child marriage between rural and urban areas in many places. Statistics from UNICEF show that 27% of women aged 20-24 were married before the age of 18 in rural areas compared to 13% in urban areas. 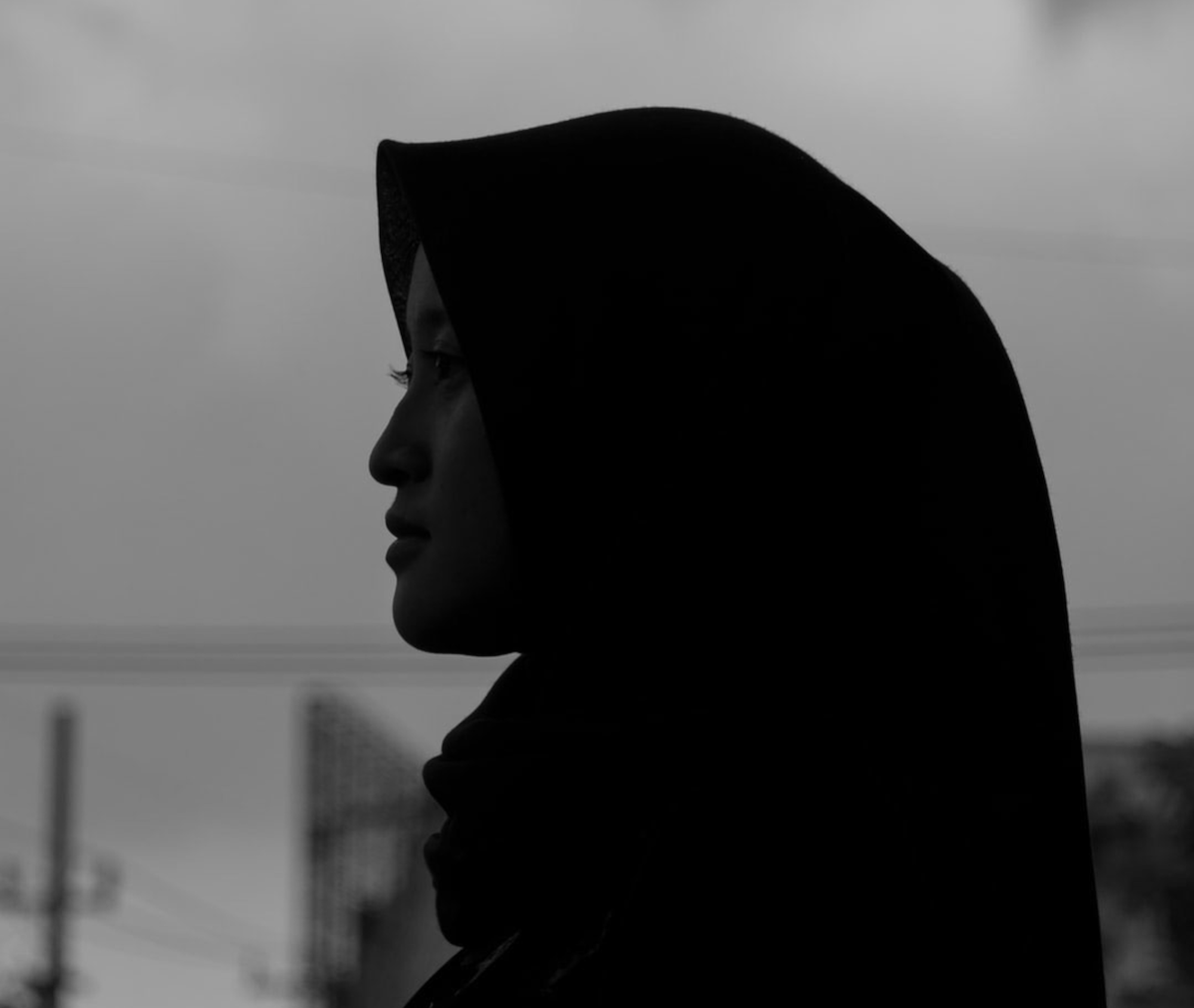 In Egypt, for example, the figures are three times higher in rural areas due, among other things, to the traditional practice of ‘urfi’ marriages. An ‘urfi’ marriage is an informal marriage which is not officially registered. This practice ultimately permits child marriages to occur, despite being illegal.

Children Without Birth Certificates at Higher Risk of Exploitation

North Africa and the Middle East has an official birth registration rate of 92% for children less than five years old. However, according to UNICEF data, while 96% of children in urban communities are registered at birth, only 87% are registered in rural communities. Not having official documents increases the vulnerabilities of the child, including to sexual exploitation.

In times of war and conflict, it is more challenging to get a birth certificate which is of immense importance to child refugees’ in accessing their rights. These challenges can lead refugees to purchase falsified documents. In some cases, girls have certificates showing an older age which exposes them to a higher risk of child marriage. 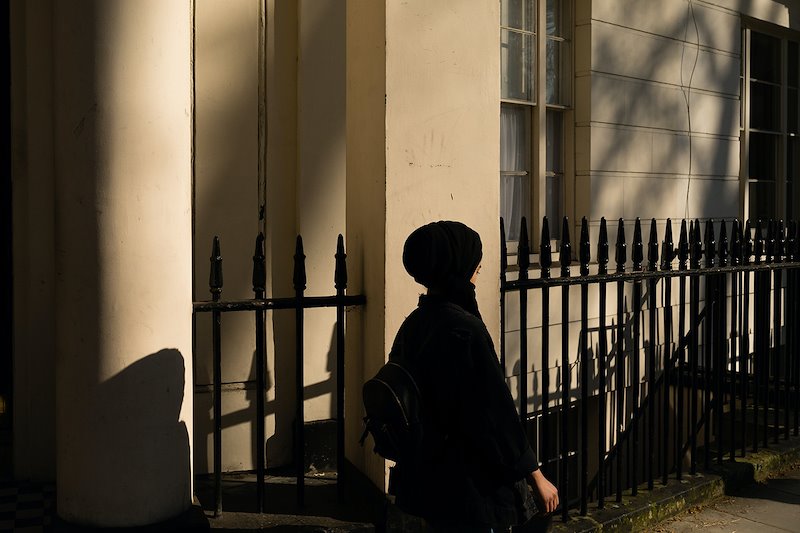 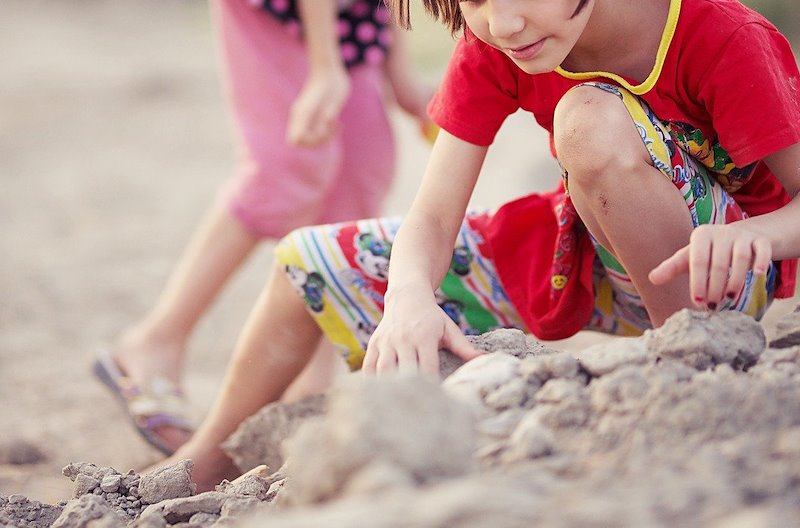 As factors such as poverty, insecurity and instability increase during war and conflict, some families view child marriage as the only way to cope with economic hardship.

During the conflict in Yemen, child marriage rates have increased from 50% to an alarming 66%.

Child marriage is also more common in Syrian governorates that host large numbers of displaced people. Similarly, a 2014 UNICEF study in Jordan, revealed that registered child marriages among Syrian refugees increased from 12% in 2011 to 31.7% in the first quarter of 2014. 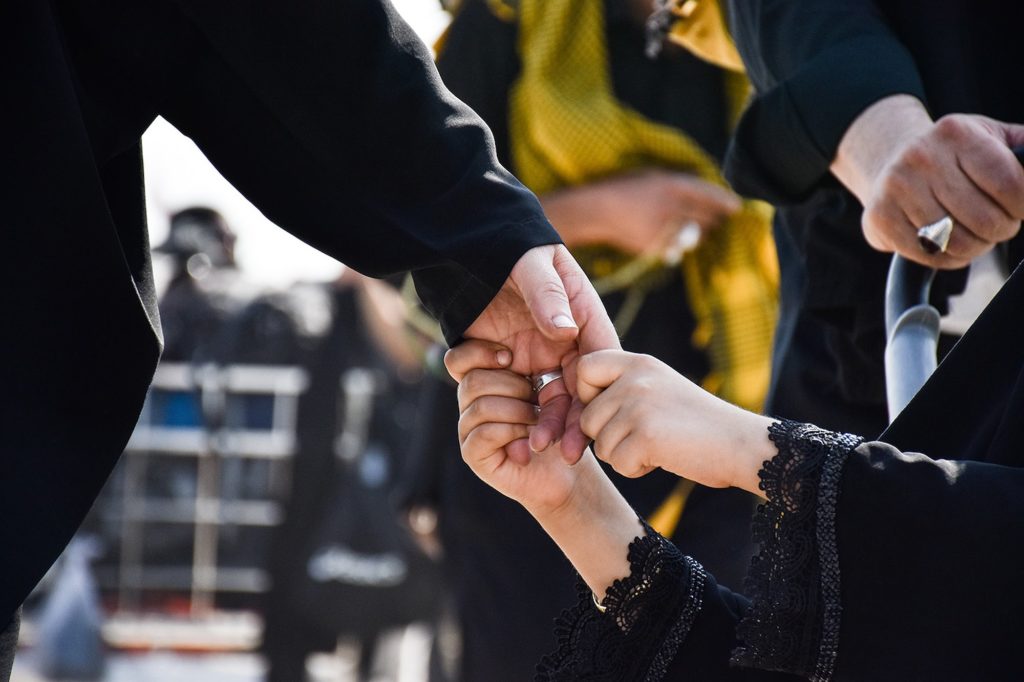 Child Marriage Used as a Weapon

Child marriage is also used as a weapon of war. Several reports on the crisis in Syria, Iraq and Yemen have highlighted the issue of girls being abducted to marry soldiers. In 2014, refugees in the Kobane camp in Turkey, indicated that the main reasons people were fleeing were to protect their girls from sexual violence and forced marriage to armed soldiers.

In Iraq, ISIL has kidnapped and abducted thousands of women and children from ethnic minority groups since 2014. Yazidi women and girls have been particularly vulnerable to abduction and trafficking. According to the Committee on the Rights of the Child’s 2015 observations, girls in Iraq were also used as ‘gifts’ or ‘bargaining tools’ by different tribes and were sold and trafficked both within and outside the country.

➤ War and conflict create space for dangerous situations for children

Read The Full Report
Support Our Work – Donate To ECPAT!