The Jordan River Foundation (JRF) works to protect the rights and needs of children and to contribute to healthier, self-reliant and aspiring communities. With the vision and support of Her Majesty Queen Rania Al-Abdullah, JRF has successfully established itself as a pioneer in building an Arab Child Safety Model.

Jordan is a source, destination and, to a lesser extent, transit country for child victims of trafficking for sexual purposes. Foreign victims largely originate from South Asia, South-East Asia and North Africa and, if transiting through Jordan, they are often trafficked to Europe.

In April 2016, the Jordan Penal Code’s provision that allowed sexual assault perpetrators to avoid punishment if they marry their victims was allegedly repealed. However, the clause still applies if the sexual activity involving girls between 15 and 18 years old was “consensual”.

Approximately 8% of Jordan girls are married before 18 years old and about 32% of marriages among refugee families in Jordan involve a girl under 18. 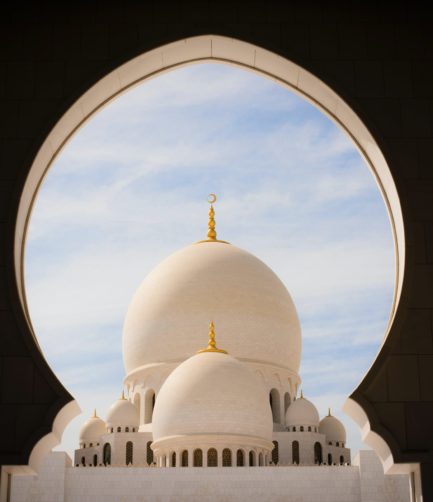 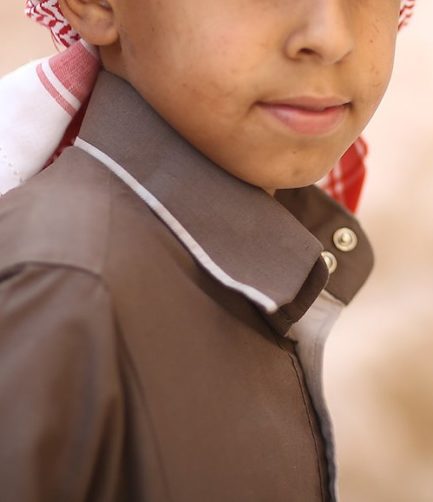 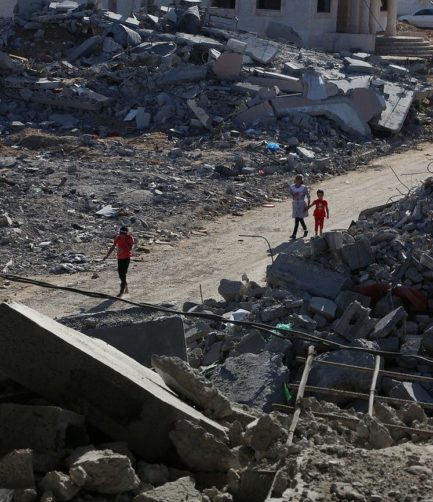 Read the Story
News from Jordan

Ending the Silence on Child Sexual Exploitation: A Podcast Episode on She Leads