Stopping The Re-Traumatisation of Children

When child victims of sexual exploitation are going through the justice system, they are often re-traumatised by being asked the same questions several times. To avoid this traumatic experience for a child, ECPAT’s Trafficking Programme is working hard to ensure countries worldwide are using the Child Advocacy Center Model.⁠ It would:

Human trafficking remains a global problem affecting the lives of millions of women, men and children across all regions. International efforts to combat trafficking have increased in recent years and presents a critical opportunity for ECPAT International to strengthen its leadership position in the fight against trafficking of children.

The Code of Conduct for the Protection of Children from Sexual Exploitation in Travel and Tourism, a global initiative hosted by ECPAT, works to engage and support the travel and tourism industry in preventing the sexual exploitation of children. This year, The Code grew by 38 new member companies across 17 countries, including Australia, Bolivia, Philippines and Singapore—bringing the total member count to 368.* 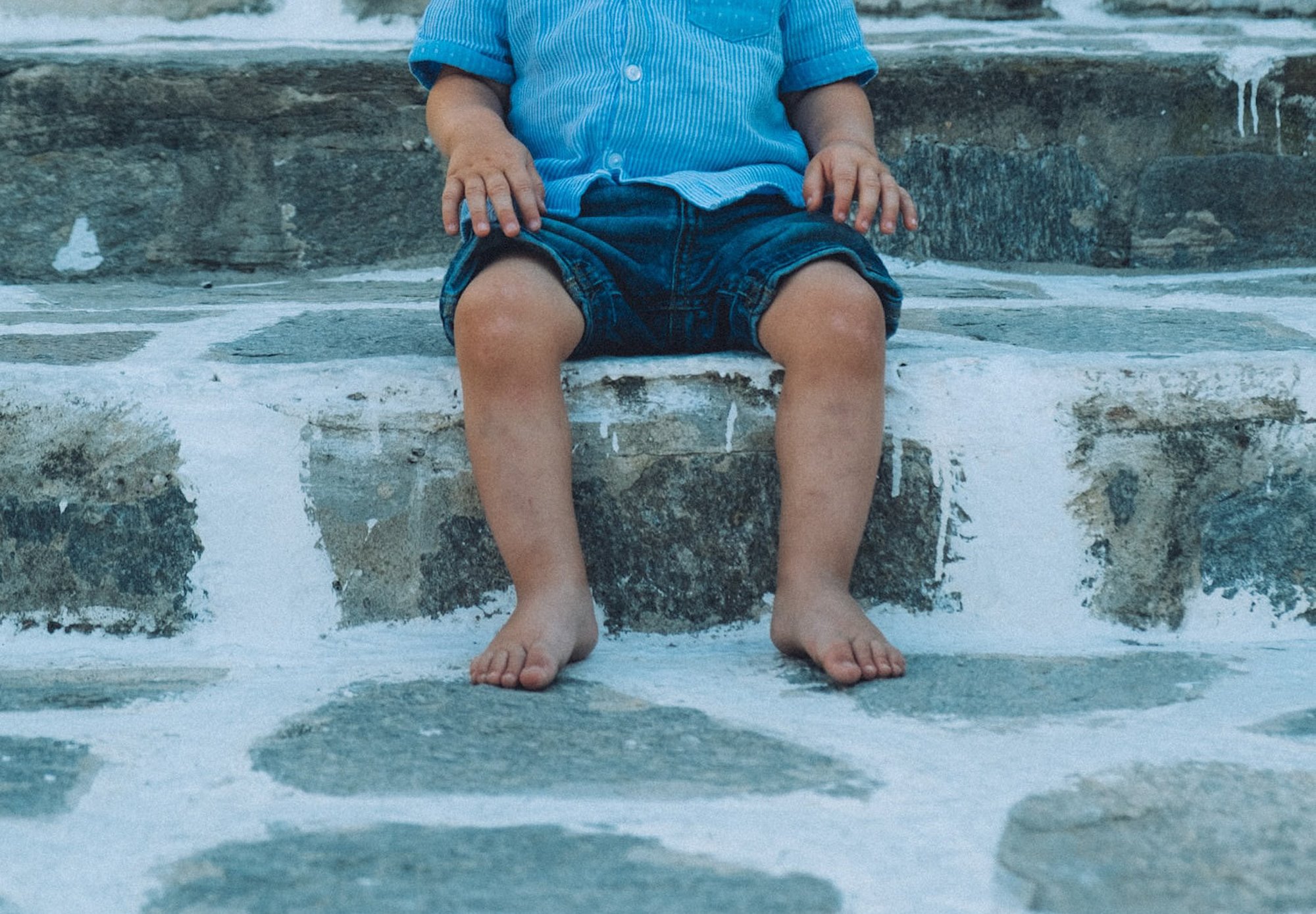 With the reduction in tourism in 2020 due to covid-19, The Code has been working with its member companies and Local Code Representatives to have tourism destinations prioritise child protection as the industry reopens.

Learn more about the code!

For several years, ECPAT has been working alongside the Inter-Parliamentary Assembly (AIPA) for Southeast Asian Nations to tackle the growing problem of child being sexually exploited in the context of travel and tourism. This year, the AIPA General Assembly adopted a resolution on Eliminating All Forms of Violence and Exploitation of Children that encourages Member States to effectively implement a ‘Legal Checklist’, developed by AIPA in cooperation with ECPAT and partners. The checklist is a list of legal recommendations that governments should consider to adopt–if not done so already–to improve national laws combating child sexual exploitation in travel and tourism.

The Global Study on Sexual Exploitation of Children in Travel and Tourism.

Read more about the Resolution

Understanding the Impact of Artificial Intelligence

As one of the leading organisations working to stop child sexual exploitation, we aim to stay on top of the trends that are influencing this crime around the world. For example, the impact of Artificial Intelligence. 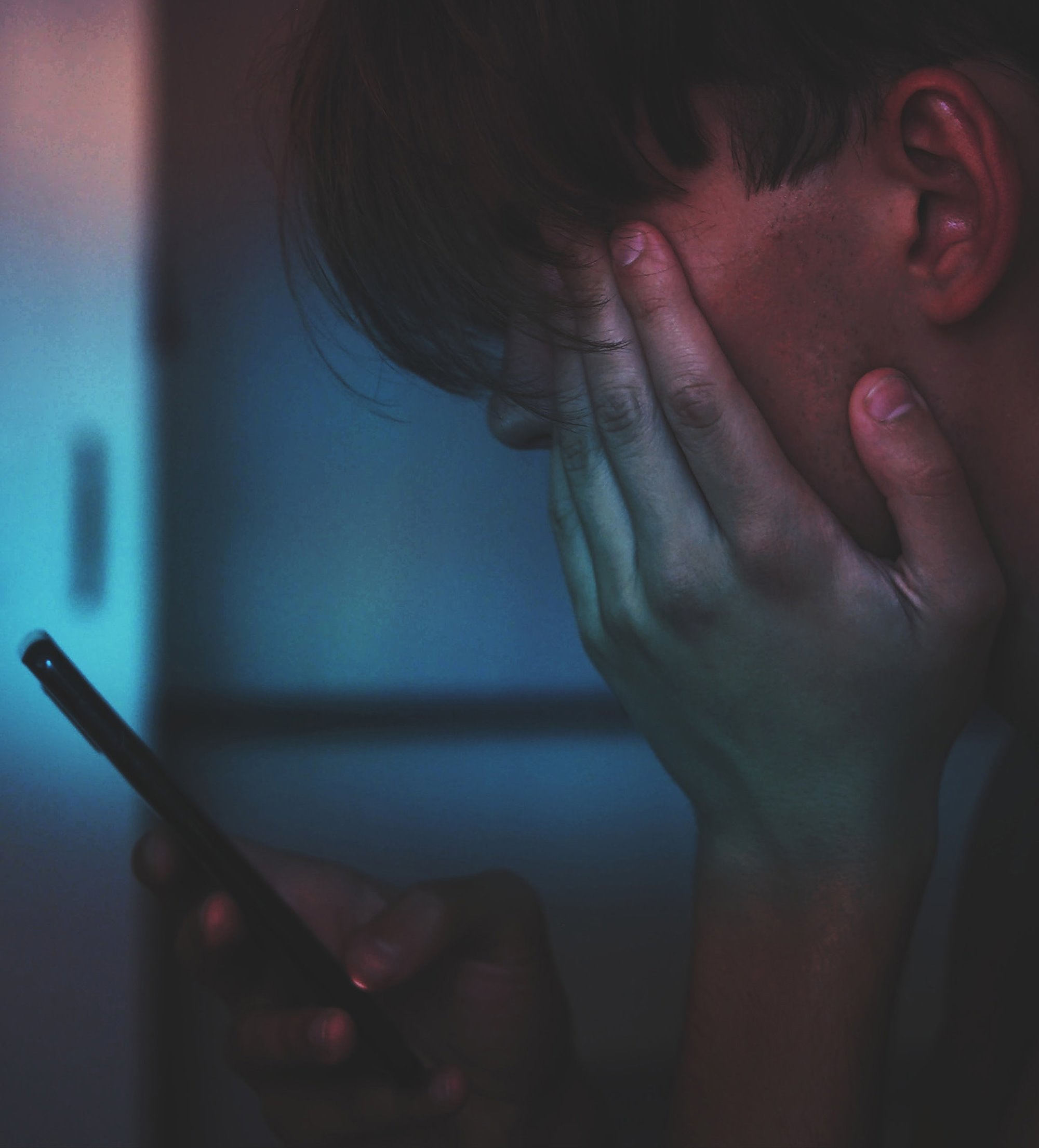 Working alongside international organisations, we often contribute to tools that guide the work of policymakers and governments so that children are better protected. One example from this year is our contributions during an Association of Southeast Asian Nations meeting that were incorporated in a draft UNICEF Policy Paper on Artificial Intelligence and Children’s Rights.

The amount of images and videos of child sexual abuse online is continuing to grow. In 2019, 69.1 million photos and videos were reported in the United States and are surely expected to rise. To address the problem, governments and tech companies in the US, UK, Canada, Australia and New Zealand released a set of guidelines on how major tech companies can step up their efforts to stop these crimes from happening on their platforms. ECPAT aims to promote and support the adoption of the guidelines to ensure that these companies follow through on their action—and stop the spread of child sexual abuse material online.

Adapting Our Operations During the Age of COVID-19

The coronavirus pandemic has been affecting the lives of all children around the world. It has also undoubtedly affected the way ECPAT and our members have been able to continue our work. Some members have seen unintended consequences from the pandemic, such as high volume of calls to helplines, or in some cases, fewer reports due to schools and community centres being closed. To assess the impact of covid-19, we issued a survey looking into some of the most significant changes to our members. 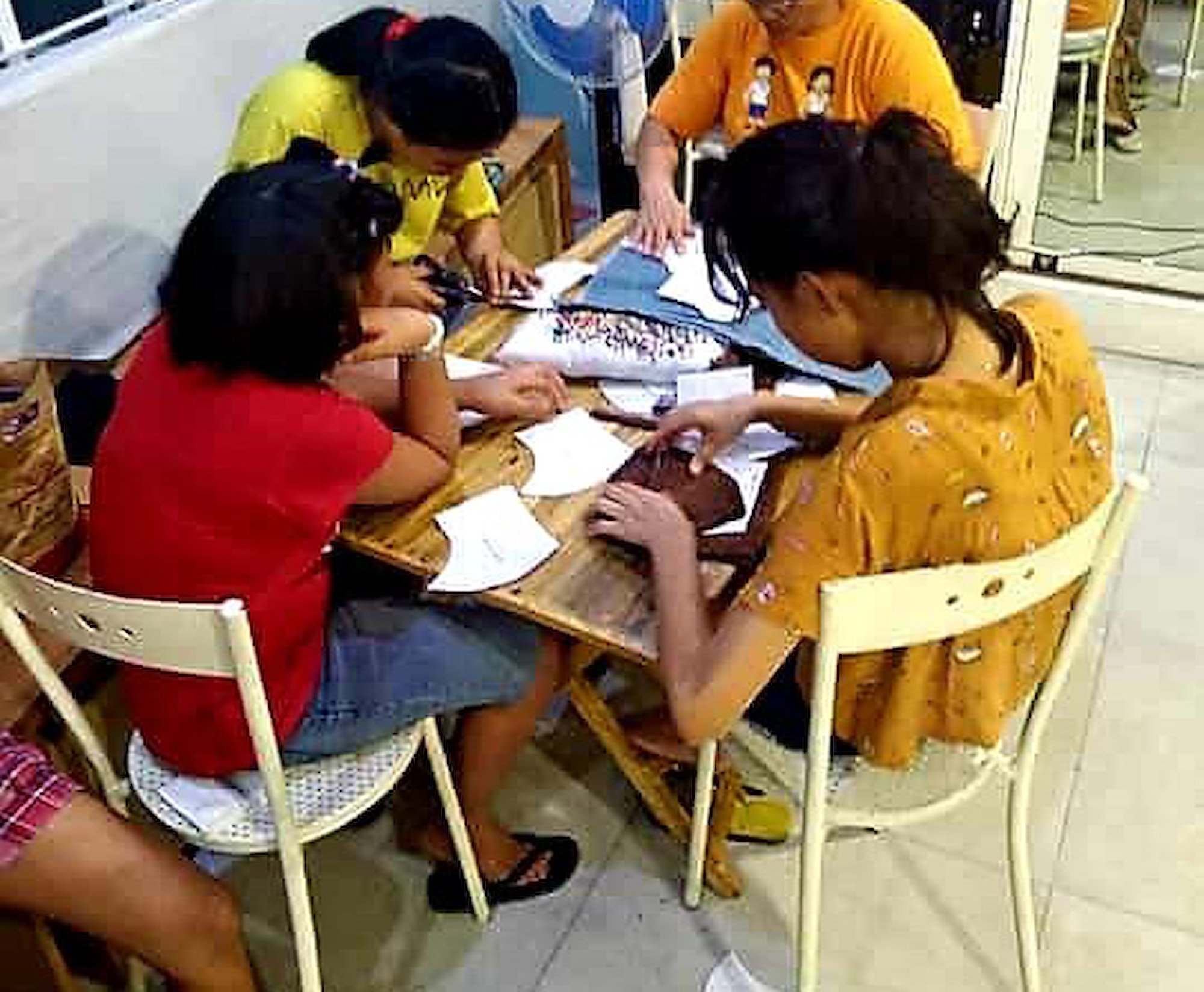 MORE ABOUT our work and COVID-19

One of the biggest challenges this year was adapting our work during the pandemic. The entire network, including the Secretariat, quickly shifted to digital environments to stay connected, allowing us to successfully continue the good work we do, despite the uncertainty.

Knowledge for all – Social Media Highlights

For us, it is important that facts about child sexual exploitation get out there, and we are working on making it happen by sharing stories that are interesting for everyone. In the last year, we reached over 14 million people through our social media accounts, and we had almost 20,000 people reading our research stories online. 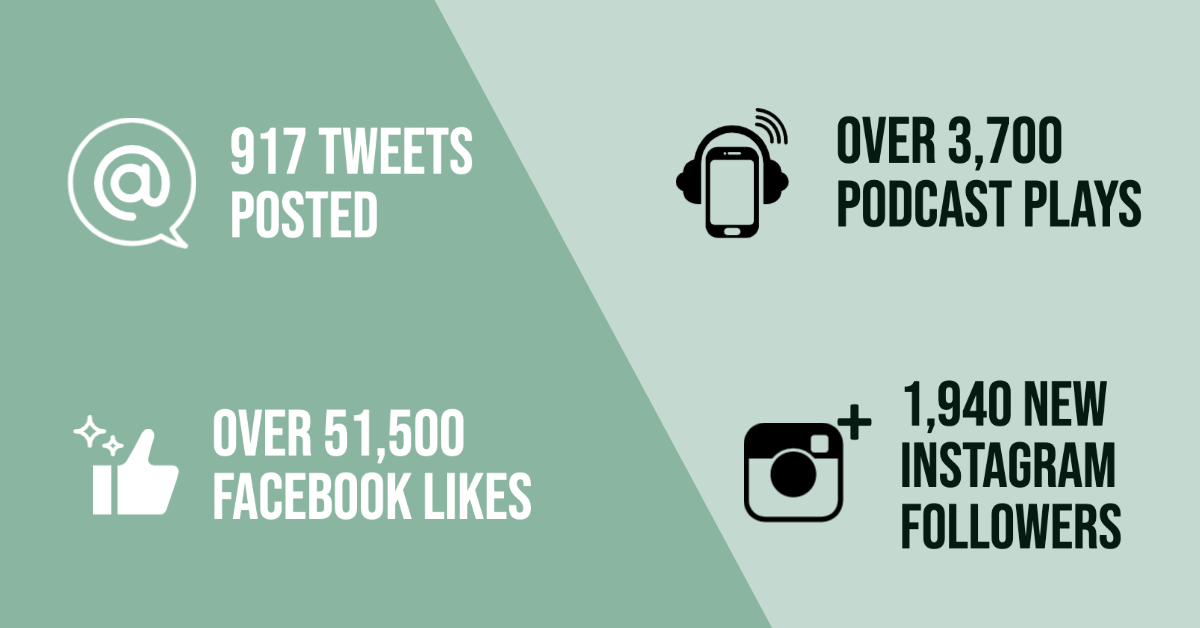 Achievements in Our Regional Advocacy Efforts

South Asia
For almost two years, we worked with the South Asian Initiative to End Violence Against Children to develop a strategy tackling child sexual abuse and exploitation in South Asia. Late last year, the strategy was officially adopted and endorsed by all 8 member countries, and they have now started to develop national action plans to ensure that laws are up-to-date and effective in eliminating all forms of sexual exploitation of children.

Africa
Some countries in Africa have recognised the dangers that children are facing online and established programmes to stop it. For example, in South Africa, a national cybercrimes unit was created to tackle the sexual exploitation of children online.

Our awareness and advocacy campaign against online child sexual exploitation in Africa has also found success in regional discussions and high-level meetings. Along with our members, we have had the opportunity to present and submit statements calling for more awareness of the dangers of the sexual exploitation of children to the African Union and other UN human rights organisations. We hope that our campaign continues to encourage regional organisations to do more to better protect children. 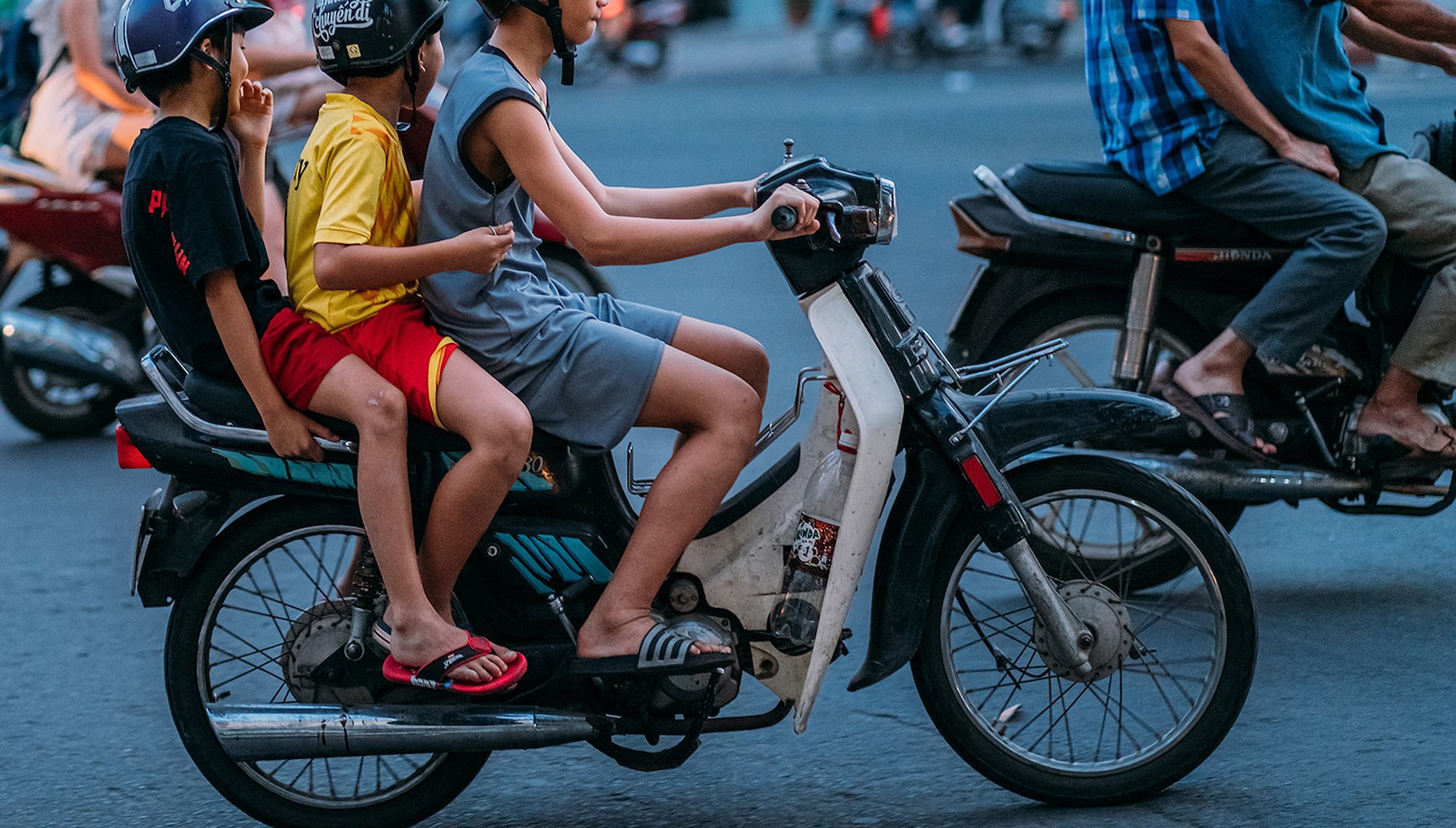 A significant goal for ECPAT’s work in Southeast Asia the last year was to ensure lawmakers’ commitments to changing laws to stop child sexual exploitation, are transformed into positive changes that benefit children in the entire region. To achieve this, we worked closely with the Association of Southeast Asian Nations, ASEAN, which brings governments from countries in the region together. 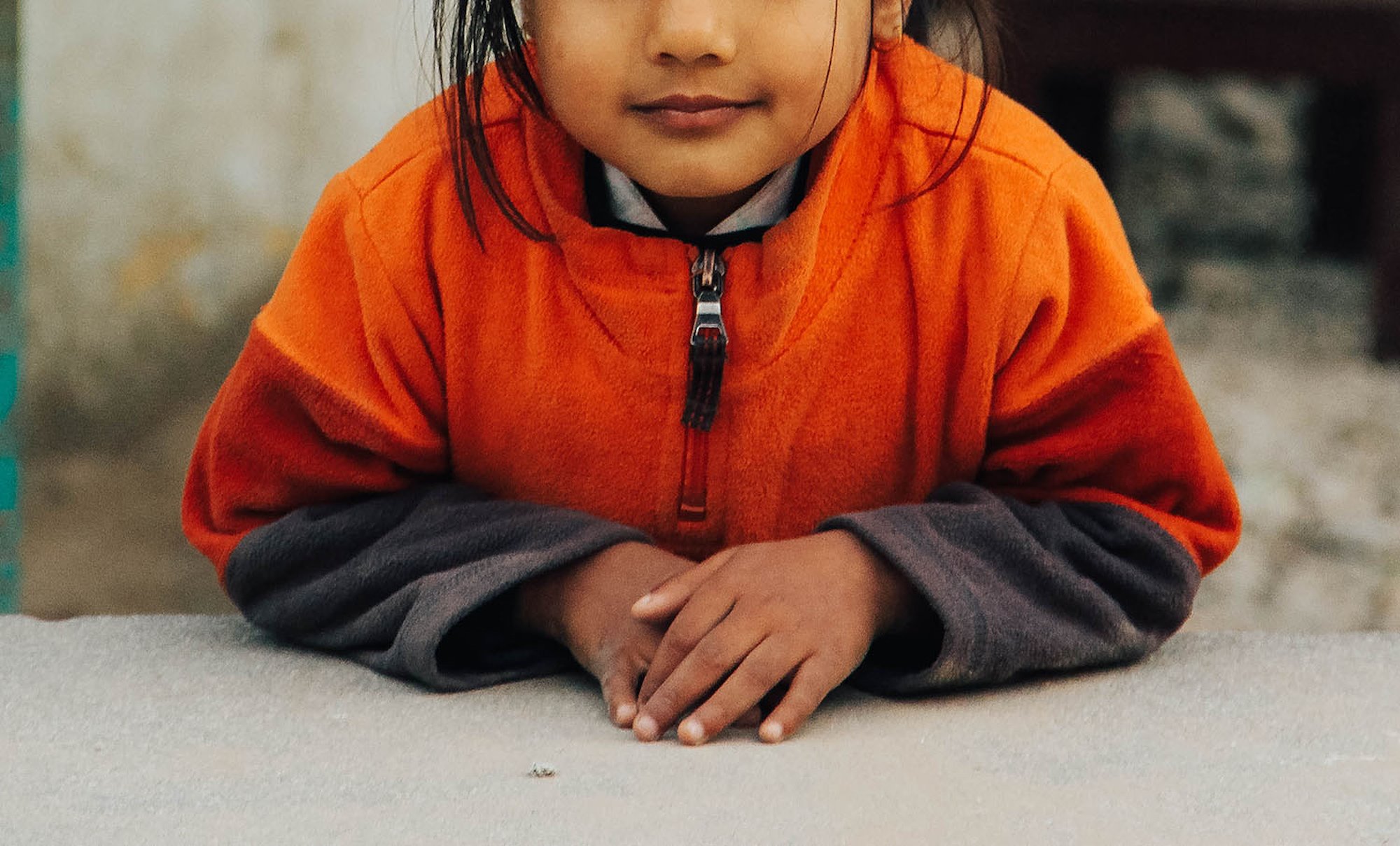 After two years of advocacy and providing technical support to the ASEAN Commission for the Promotion and Protection of the Rights of Women and Children, we were happy to see that the ‘Declaration for Protection of Children from All Forms of Online Exploitation and Abuse in ASEAN’ was endorsed and adopted by Heads of States in 2019. To support governments in implementing the protection measures from this Declaration, ECPAT is supporting the drafting of a Regional Plan.