ECPAT South Korea (Tacteen Naeil) was established in 1995 and focuses on ending overseas child sex tourism by Koreans; promoting the reporting of sex offenders; providing education and training for caregivers and counselling for child victims; campaigns and awareness raising on the Code of Conduct for the Protection of Children in Travel and Tourism; and preventive programmes for the commercial sexual exploitation of children.

In its 2016 Trafficking in Persons Report, the United States Department of State reported that South Korean perpetrators travel to Vietnam, Cambodia, Mongolia and the Philippines to commit child sexual abuse.

On 5 November 2015, the Republic of Korea ratified the United Nations Convention against Transnational Organized Crime and its Protocol to Prevent, Suppress and Punish Trafficking in Persons, Especially Women and Children.

In December 2014, the Minister of Gender Equality and Family, Ms. Kim Hee-Jung, participated in the “Global Summit to Tackle Online Child Sexual Exploitation” held in London.

Regional Overview: The Commercial Sexual Exploitation of Children in East and South-East Asia 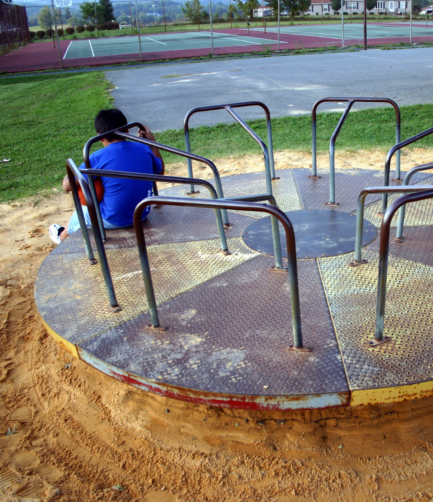 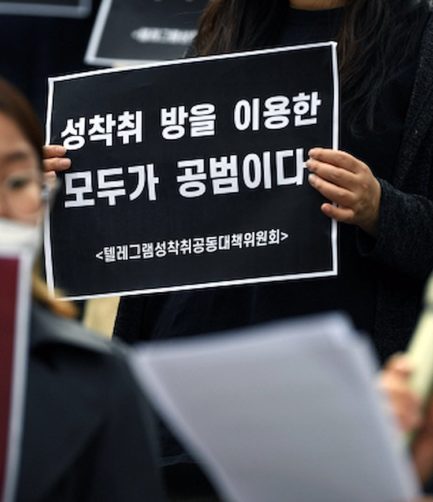 New podcast episode! The Global Boys Initiative: behind the scenes

Age of sexual consent is 16 years with a close-in-age exemption if a person under 19 engages in consensual sexual activities with a child over 13. However, in South Korea, there is no specific standard or criteria for defining ‘consent’ and so the focus will be on proving the use of “fraudulent means” or “threat of force” rather than an absence of consent.

The national legislation does not provide a definition of CSAM which is in line with international standards. The definition provided does not include depictions of the sexual parts of a child’s body for primarily sexual purposes, nor non-visual material, However, the definition does include material depicting a person appearing to be a child and “representations that can be perceived as children” which could be interpreted as computer/digitally generated CSAM.

South Korea has ratified the CRC, the OPSC, the Trafficking Protocol and the ILO Convention No. 182.

South Korea has not ratified the OPIC, the UNWTO Framework Convention on Tourism Ethics nor the Council of Europe’s Lanzarote and Budapest Conventions.

South Korea has 39 ‘Sunflower Centres’ established to support victims of sexual offences. They are operated by the Ministry of Gender Equality and Famiy. They provide support such as medical legal and psychological services. Police and stationed at the centres to provide victim-centred interviews. These are available for all regardless of gender.

There are national publicly available statistics on rape and sexual assualt of juveniles and children, sexual exploitation of children in prostitution and offences related to child sexual abuse material. The data is disaggregated by gender but not broken down by other categories.