What does the global research say about the sexual exploitation of boys? Read The Global Literature Review
View on world map

Consorcio ECPAT Bolivia is formed by Pastoral de Movilidad Humana (PHM) and Munaksim Kullakita (MK), two of the leading non-governmental organisations in Bolivia working against commercial sexual exploitation of children. Besides their programmes on CSEC, they are broadly recognised in the country for being co-chairs of Mesa El Alto contra la Violencia Sexual Comercial, a coalition of governmental and non-governmental organisations that lobbied for the legal reforms in 2011 on CSEC and trafficking in persons, and has remained since then to coordinate actions nationwide on the issue. Their main areas of intervention on the topic are:

Trafficking for sexual purposes of women and girls occurs within the country’s borders and neighbouring countries including Argentina, Brazil, Panama, Peru and Chile. Vulnerable groups include rural and poor Bolivians, indigenous people and LGBTI youth.

The Bolivian tradition of ‘criadas’ and ‘ahijadas’ features orphaned or extremely poor girls receiving tutelage from upper-class families in return for working as domestic servants. While the girls’ families hope that the employers, ‘patrones’ , will supply the child with education, for many girls it is a reality of child labour and sexual exploitation.

In 2013, the Pan-American Health Organisation ranked Bolivia as the South American country with the highest levels of violence against women. Statistics from the Bolivian ombudsman estimate that 34% of underage Bolivian girls have been exposed to some form of sexual abuse.

Down to Zero Alliance

Background Paper: Effective Ways of Working with the Private Sector

The Americas – Overview of Child Protection Standards for Travel and Tourism

Situation Analysis: the Commercial Sexual Exploitation of Children in Bolivia 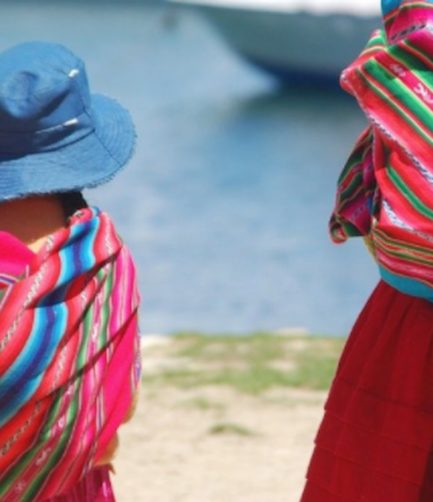 Hotel Staff Took Action – Indigenous Children are ‘Not for Sale’ 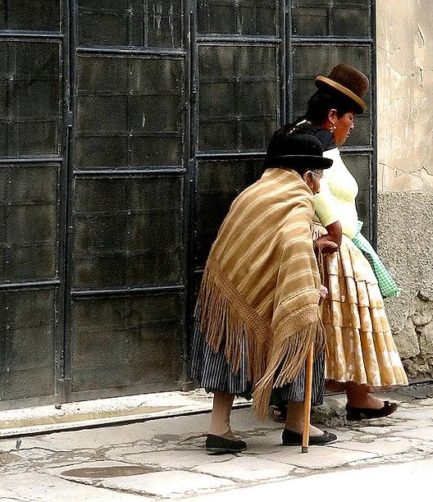 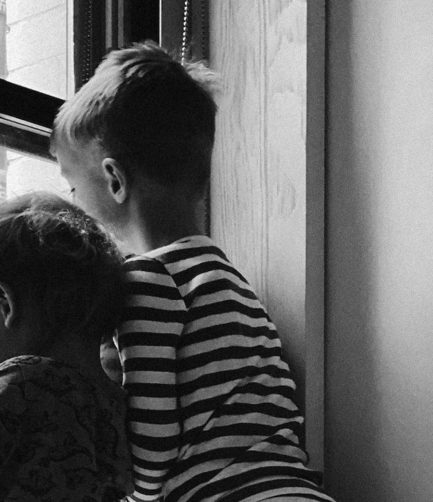 Why Children are at Risk of Sexual Exploitation during COVID-19

Read the Story
News from Bolivia, Plurinational State of

There is no detailed information on extradition for SEC related crimes, which will depend on the international treaties and agreements ratified by Bolivia. Double criminality is required.

There are no mandatory legal provisions for criminal background checks nor legislation prohibiting convicted sex offenders to hold positions involving or facilitating contact with children.

Bolivia has ratified the CRC, the OPSC, the OPIC, the Trafficking Protocol and the ILO Convention No. 182.

Bolivia has not ratified the UNWTO Framework Convention on Tourism Ethics nor the Council of Europe’s Lanzarote and Budapest Conventions.

There are no child protection standards for the travel and tourism industry in place.