Leilua Lino channels the anger and sorrow of her tragedy into a cause. She now empowers survivors of sexual violence through ECPAT member in the Pacific – Samoa Victims Support Group.

Leilua says she came from a poor family. Her mother sold cucumbers to raise money to afford the school fees for her and her seven brothers’.

Growing up, she had a good relationship with her parents, but something changed when her father started drinking. Her whole life was turned upside down when he started to rape her. She was nine.

“As I cried myself to sleep every night, the thought of my own mother not helping me tore me apart from within. My mother would always tell me, after it happened, that my father was a good man. But I pleaded with my mother that I needed her help. My cry for help was not heard and I used to wonder if there was a reason for my existence, because no one loved me, even my own blood.”

In this horrible situation, Leilua found comfort in the church’s Sunday school class, where she eventually had the courage to tell her best friend Rosalina about the abuse. She advised me to seek help because I was young and my situation was not something that could happen to me at that age.

“I then shared with our pastor Lio and he asked me three times if I am really in need of help and I said yes, please help me. Our pastor contacted Samoa Victim Support Group who sent a representative to speak to me about what happened.”

When there was no one else, the ECPAT member in Samoa came to help 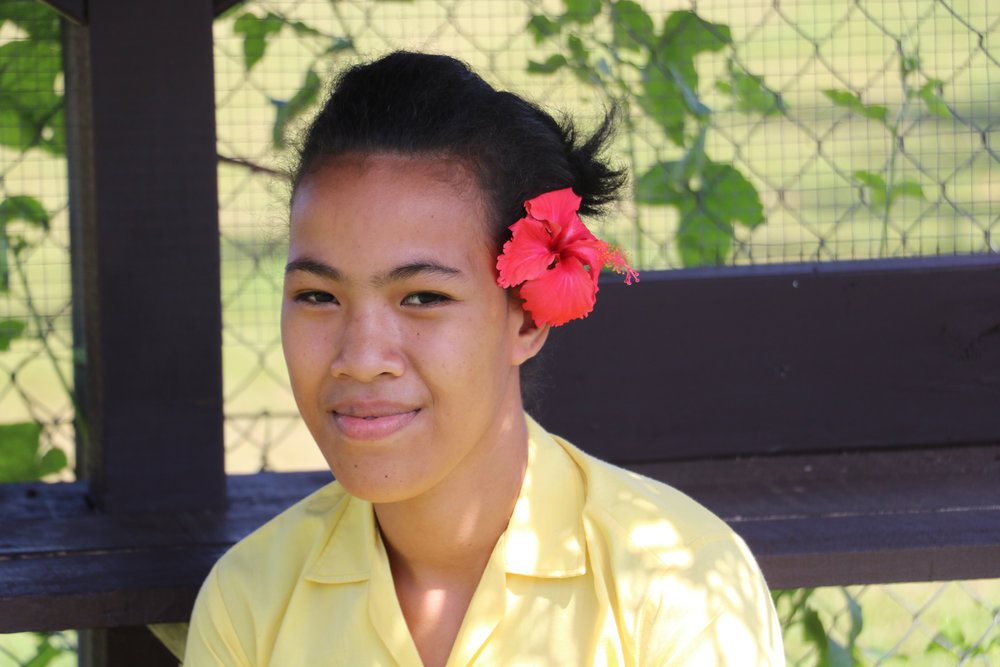 Samoa Victim Support Group is the ECPAT member in Samoa. They support women and children at risk of abuse and they are the only organization in Samoa that provides shelter for child victims of all forms of abuse and neglect. In Leilua’s case, the support group helped her through the legal process, but also to channel her commitment and anger so it could help others.

“I created peace gardens in our campus which have helped 200 children to recover from trauma. I was set on becoming an ambassador of peace, to change lives of those that suffered the same fate as mine to convince them in life they are not alone; there is always someone out there that can give a helping hand.”

ECPAT International is currently researching the extent of child sexual exploitation in the Pacific, Samoa included. We’ve been talking to more than 80 people who work directly with children in seven Pacific countries to better understand how children are affected, what current services are like, and what can be done better to prevent and respond to these crimes. We will be launching this research later this year, as we build our network of organisations working to end the sexual exploitation of children in the region.