The Sexual Exploitation of Children in Malaysia

This is What We Know.

To be able to stop the sexual exploitation of children, we need to know the scope and context of the issue. With information from the Out of the Shadows Index, developed by the Economist Intelligence Unit, and the ECPAT Country Overview Report on Malaysia, we have summarised the situation for Malaysian children.

A number of factors shape children’s vulnerability to sexual exploitation in the Southeast Asian region including, technology and high levels of tourism. As technology evolves, forms and modus operandi of exploitation also evolve. As noted in the Out of the Shadows Index, industry engagement is needed to better protect children, especially against online child sexual abuse. Just 3 of the 14 middle- and lower-income countries across Asia assessed by the Index have an industry mobile telecommunications association that includes preventing sexual violence against children in its annual report or code of conduct as a clear priority in its scope of work.

9 out of 14 countries surveyed in Asia, do not have legal protections for boys within their child rape laws.

Child sex offenders in Southeast Asia are most likely to be nationals of the countries of the region, yet available evidence also suggests that foreign offenders come from a range of countries to engage in sexual exploitation of children. Transnational child sex offenders are seeking access to children in the region through voluntary and professional engagement in schools, orphanages and non-governmental organisations.

Although both boys and girls are reportedly victims of sexual exploitation in the region, the Out of the Shadows Index highlighted that 9 of the 14 countries surveyed in Asia, do not have legal protections for boys within their child rape laws, while only three countries collect prevalence data about sexual abuse of boys.

Malaysia ranked 23 out of 60 countries scored by the Out of the Shadows Index on the country’s response to child sexual abuse and exploitation, with a score of 54.5.

Within the region of Southeast Asia, Malaysia was ranked ahead of Cambodia (53.7) and Indonesia (47.6) but behind the Philippines (56.7). Over the last several years, Malaysia has taken several practical steps to prevent and respond to child sexual exploitation, such as the adoption of the Sexual Offences against Children Act in 2017. Issues that hamper progress in reducing sexual exploitation of children include a dual legal system, which leads to gaps in legislation, and a lack of data and research.

A tradition of shame and silence around sex exacerbate children’s vulnerability to sexual exploitation.

Specific and contextual factors that exacerbate children’s vulnerability to sexual exploitation include social norms and values and a tradition of shame and silence around the topic of sex. This can inhibit quality and practical sexual education and allow sexual abuse to occur unreported. Malaysia’s geographical location, sharing borders with Thailand and its close proximity to Myanmar, plus its perception as a stable economy means that Malaysia has a high migratory influx from neighbouring countries including as a destination for trafficking.

Whilst positioning itself as a moderate Muslim nation, Malaysia continues to take some conservative approaches in the social, political and religious spheres that impact progress on preventing and responding to child sexual abuse and exploitation. For example, conservative pressure in Malaysia contributes to the continued practice of child marriage in the country. Some voices within Malaysia argue for its continuation, maintaining that protecting people’s right to marry children reduces casual sex, prevents sexual immorality and relieves families of financial burden. Furthermore, conservative social norms and values hamper quality sexual and reproductive health education and reinforce gender-based roots of sexual abuse and exploitation.

Useful steps have been taken by the new government. For example, the new cabinet includes more women and minority representatives in key positions and human rights issues have gained prominent attention in the manifesto of the new Government. Moreover, in 2018, the Human Rights Commission of Malaysia issued a press release against the Government’s decision to introduce Standard Operating Procedures on the screening process of marriage as they felt this would only perpetuate and not eliminate the practice of child marriage.

According to the 2019 UNHCR’s Global Focus Report, there is also an estimated 10,931 stateless individuals in Malaysia. These populations experience significant barriers to full participation in everyday life, particularly in regards to healthcare and education. Despite some government and civil society programmes being available for support, unaccompanied children within these vulnerable groups find themselves at risk and as they are often denied access to basic services they are exposed to higher vulnerability and to different forms of violence, including sexual exploitation in all its different manifestations.

Malaysia received a score of 50/100 in the Out of the Shadows indicator for child marriage, this can be attributed to its standing as a controversial issue in the country. Legislation in Malaysia still allows for situations of exploitation to occur. A dual legal system allows Syariah law to govern some aspects of Malaysian life for the Muslim-majority population.

For example, while the Law Reform (Marriage and Divorce) Act of 1976 stipulates that the legal age to marry is 18 years old, with an exception for girls between 16 and 18, under Islamic tradition, boys can marry at 18 and girls at 16 and a Syariah court can grant permission to marry below these ages. 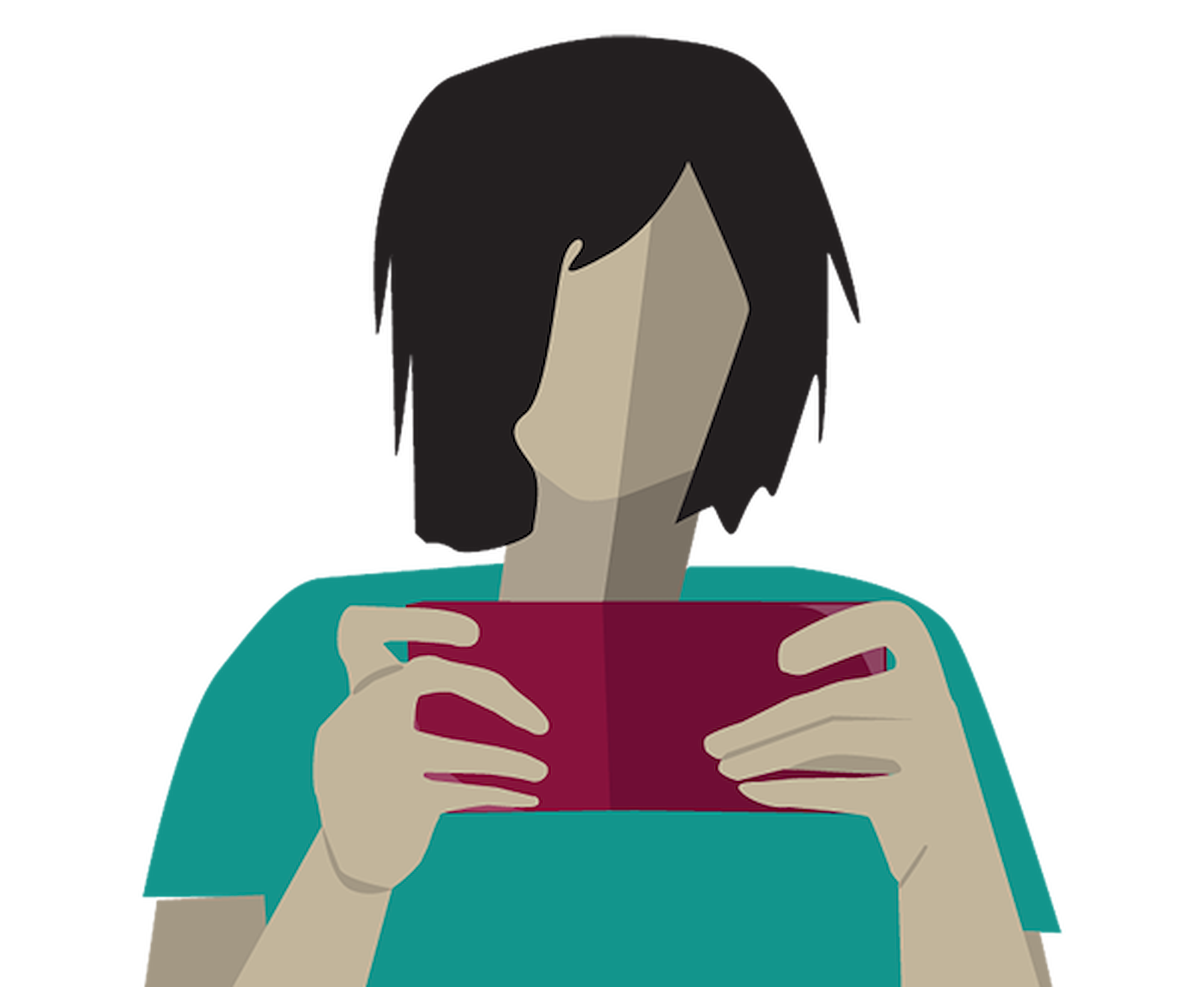 Approximately 80% of the population in Malaysia used the Internet in 2018. Despite having a high level of connectivity, gaps persist in Malaysian legislative responses to online child sexual exploitation. Indeed, like most countries in the region, Internet service providers in Malaysia are not required to block, delete or report offensive content involving child sexual abuse and exploitation. This explains Malaysia’s score of 0/100 in the Out of the Shadows indicator for Internet protections.

Despite a robust legal framework for protection against sexual exploitation of children, there is a lack of confidence in the efforts of law enforcement and the judicial system to implement and provide protection.

There is a lack of confidence in the efforts of law enforcement to protect children.

For instance, the 2015 discovery of mass graves of Bangladeshi and Burmese Rohingya suspected to be victims of trafficking in Wang Kelian, Perlis State (in Northern Malaysia) has seen cumbersome and ineffective investigations. Media and organizations reported that Thai officials were being investigated for their involvement in the border camp. However, although likely involved, no Malaysian officials or national have been convicted by Malaysian courts.

Malaysia has adopted three national plans of action to implement its policy for the protection of children and promotion of their development. Two of them include the eradication of the sexual exploitation of children (2009 National Child Policy and 2015 Plan of Action on Child Online Protection), and one specifically targets trafficking in persons (National Action Plan on Trafficking in Persons 2016-2020). However, none of these plans have been evaluated making it difficult to ascertain their effectiveness. For example, the 2009 National Child Policy (ongoing) lacks a governing body to ensure its implementation. Despite some organisations advocating for it, no government sources report progress.

Malaysia has initiated a number of key preventative measures to address the growing threats of child sexual exploitation via technology and the Internet. Two examples are the launch of a specialized investigative Police task force (MICAC) and national educational and awareness campaigns.

Malaysia recently also formally connected up to Interpol’s International Child Sexual Exploitation Database. Despite figures revealed in 2018 by the Royal Malaysia Police, which showed that 17,338 IP addresses downloaded and uploaded child sexual abuse material to and from the Internet and that over 400 Malaysian websites hosting child sexual abuse materials were blocked between 2015-2018 following public complaints, there has been no prosecutions or convictions. 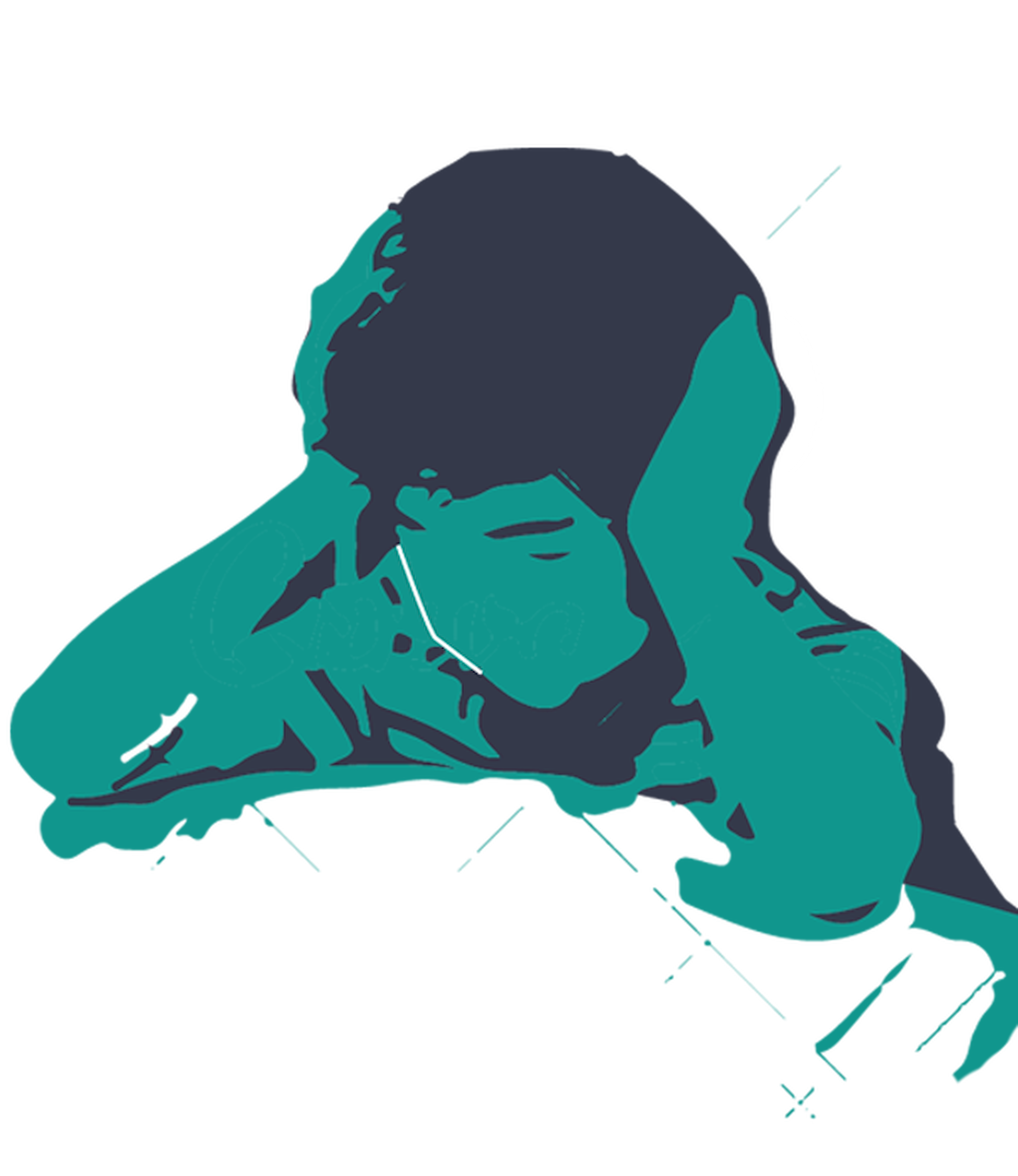 Although the Malaysian government collects reports of incidents of child sexual abuse, survey data on prevalence is collected erratically. Despite limited information detailing that child victims of sexual exploitation may access formal complaint mechanisms, evidence does suggest that children’s access is ineffective and scarce. This is illustrated by the low score (41.2) attributed to Malaysia in the Child Rights International Network’s 2016 global ranking on access to justice for children.

In Malaysia, the efforts of civil society in preventing and raising awareness on sexual exploitation of children and related phenomena are praiseworthy. Engagement with the private sector occurs primarily through technology companies on preventing online child sexual abuse. Limited action has been taken by the travel and tourism industry.

The involvement of the private sector in Malaysia has focused predominantly on issues related to online child sexual exploitation. This can be clearly viewed in the Out of the Shadows Index where Malaysia received a score of 100/100 for the technology industry engagement indicator. For example, the telecommunication company Digi participates in the CyberSAFE Initiative, which is a public prevention project. Digi contributed to outreach programmes in schools that inform children about the risks of the misuse of the Internet. Digi recently launched a new campaign called Yellow Heart, which aims to promote responsible digital usage amongst children.

However, beyond technology, private sector actors have not been as committed in the fight against trafficking of children for sexual purposes, as noted by the UN Special Rapporteur on Trafficking in Persons, Especially Women and Children, following her 2015 visit.