Sexual Exploitation of Children in Albania

This is What We Know
By ECPAT International
August 10th, 2020

ECPAT International is releasing a new research briefing paper on the sexual exploitation of children in Albania. This article highlights some of the most pressing risks presented in the paper, including Roma children’s vulnerability to sexual exploitation, the lack of protection of children exploited in prostitution, a significant lack of funding for civil society organisations and under-funded government plans to address the issue.

To understand the situation, we drew information from The Economist’s Out of the Shadows Index, which looks at the government’s response to fighting sexual exploitation of children. We also drew on research for ECPAT’s Country Overview report on Albania.

In the Index, Albania scored 49.8/100, meaning there is still plenty of work needed to improve the national response. However, research showed examples of some progress in recent years, for example, through effective efforts from civil society organisations and companies partnering to tackle the sexual exploitation of children online.

Some of the social issues affecting Albania include corruption, organised crime and high poverty rates for children. In 2018, 29.6% of Albanian children were at risk of poverty. Restrictive gender norms, a cultural acceptance of some forms of violence against children, and living conditions of the Albania’s Roma community may also contribute to increasing children’s vulnerability to sexual exploitation. Albania scored 50/100 for the Index’s social unrest indicator.

Children are Vulnerable to Trafficking for Sexual Exploitation

Children in the country are extremely vulnerable to being sold or trafficked for the purposes of sexual exploitation. Internationally, Albanian children are often identified as victims of trafficking in neighbouring Kosovo, Macedonia, Montenegro, Greece, Italy and the UK.

In Italy, for example, 19 Albanian child victims of trafficking were entered into child protection systems in 2018. This is likely only the tip of the iceberg considering that in 2019 Albania was the number one source for unaccompanied minors in Italy. The latest estimates indicate that there were 1,393 unaccompanied Albanian minors in Italy in June 2020. These children are extremely vulnerable since they are not legally protected or known to authorities. There are no official figures of the total number of Albanian child victims of trafficking outside the country. Still, ECPAT Albania estimated that in 2018 alone, over 5,000 Albanian children were victims of international trafficking.

In 2018 alone, over 5,000 Albanian children were victims of international trafficking.

Multiple reports also highlighted the involvement of victims’ families in cases of child trafficking. A 2018 Europol report highlighted that in most cases of trafficking of Albanian children into the EU for sexual exploitation, the victims’ families were involved in the process. Some involving their children knowingly, others are deceived by people-smuggling operations. 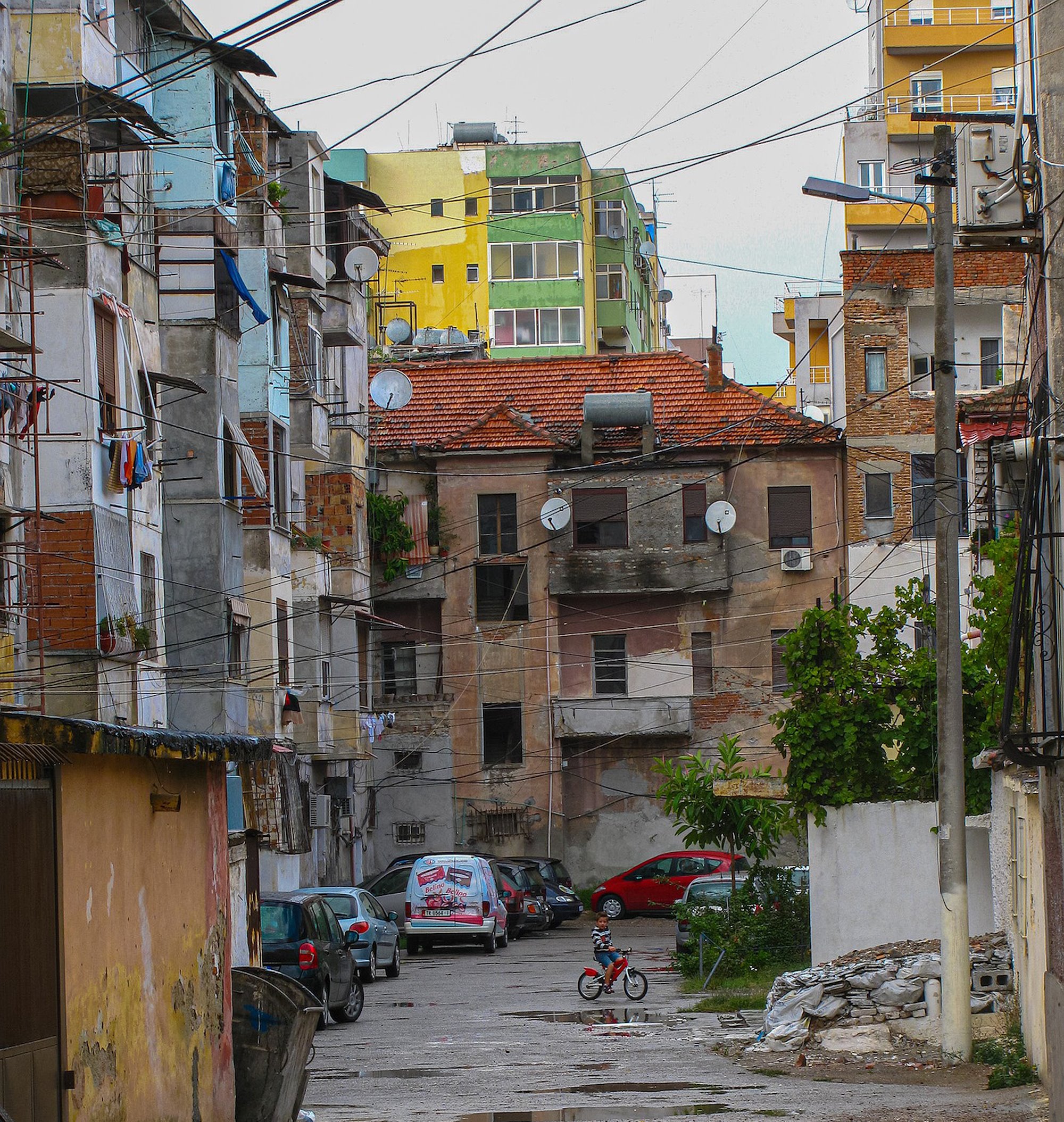 While it is not clear what the total population of Albania’s Roma community is, estimates range from 13,000-150,000 people. High unemployment rates and deplorable living conditions are common, and only 66% of Roma children attended primary education. Such limited opportunities are known to exacerbate children’s vulnerability to sexual exploitation.

Various sources have established that Roma children in Albania are particularly vulnerable to trafficking for the purposes of sexual exploitation due to their overrepresentation in populations of street children. Child, early and forced marriage are also supported by a range of traditions and customs within both segregated and integrated Roma communities. Sometimes pressure from the community and extended family encourages the marriage of young girls.

Child, early and forced marriage are also supported by a range of traditions and customs within both segregated and integrated Roma communities.

In some segregated Roma communities, child marriage is justified through conservative attitudes and the importance of protecting girls ‘honour’, even though it is known to be harmful to the child.

Albania has strong legal protections against offences such as child rape and child trafficking. The country has ratified all major international conventions relevant to the fight against sexual exploitation of children and has gradually adopted and amended relevant national laws, but there are still gaps that need to be addressed. The adoption of both the Criminal Justice for Children Code and the Law on the Rights and Protection of the Child in 2017, was an important step towards adequately protecting children from sexual exploitation through national legislation. However, children may still be permitted to marry for ‘sufficient reasons’, even though the legal age of marriage is set at 18. This explains Albania’s score of 0/100 in the Index in the indicator for legal marriage exemption. 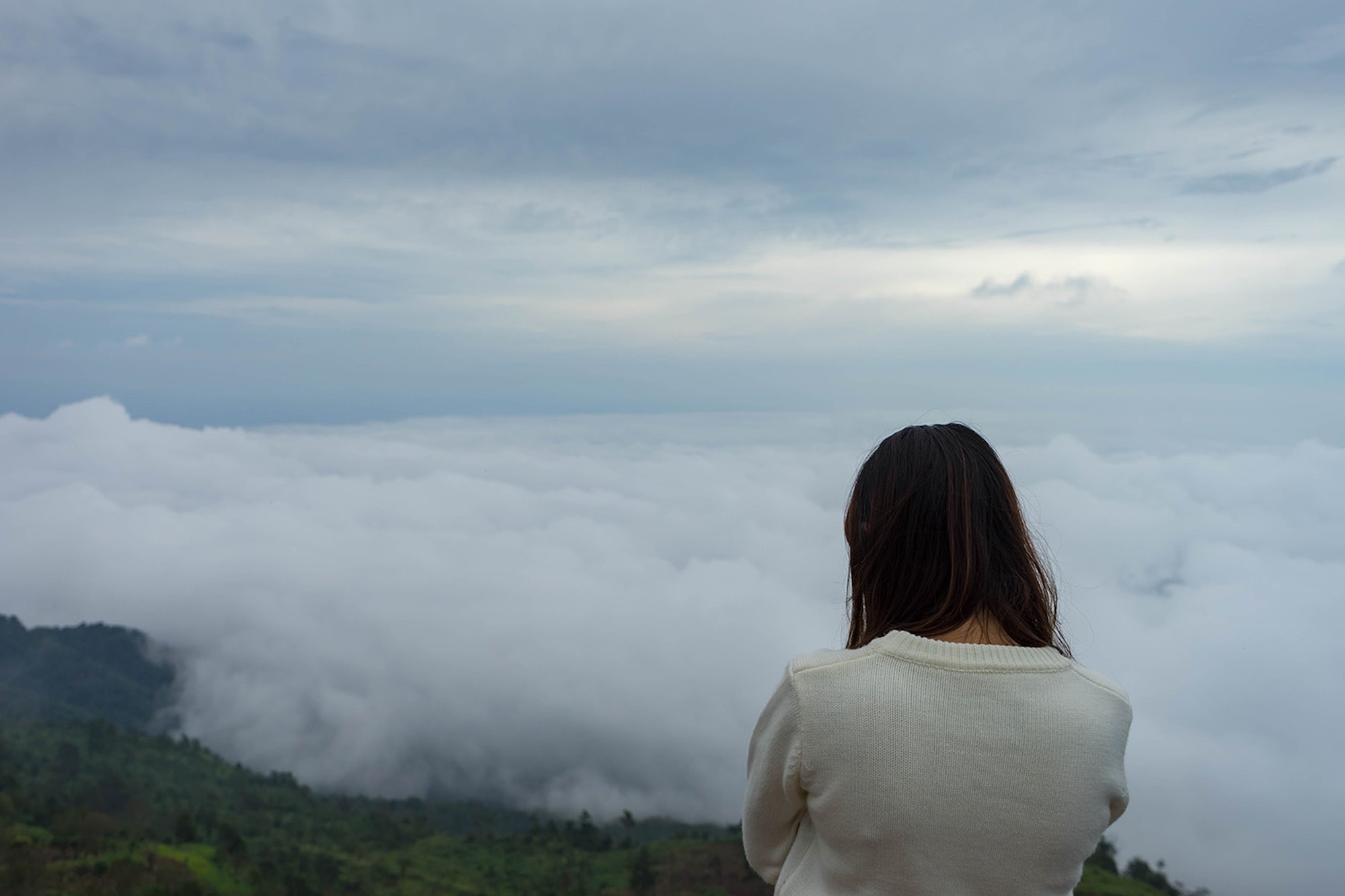 Albanian Law Does Not Protect Children From Being Exploited Through Prostitution

The Albanian law criminalises prostitution but does not specifically prohibit purchasing sexual services from children, nor engaging or soliciting a child for the purpose of sexual exploitation through prostitution. Since the law makes no distinction between children and adults, there is a risk that children are treated as offenders – as someone committing a crime when in fact they have been exploited. 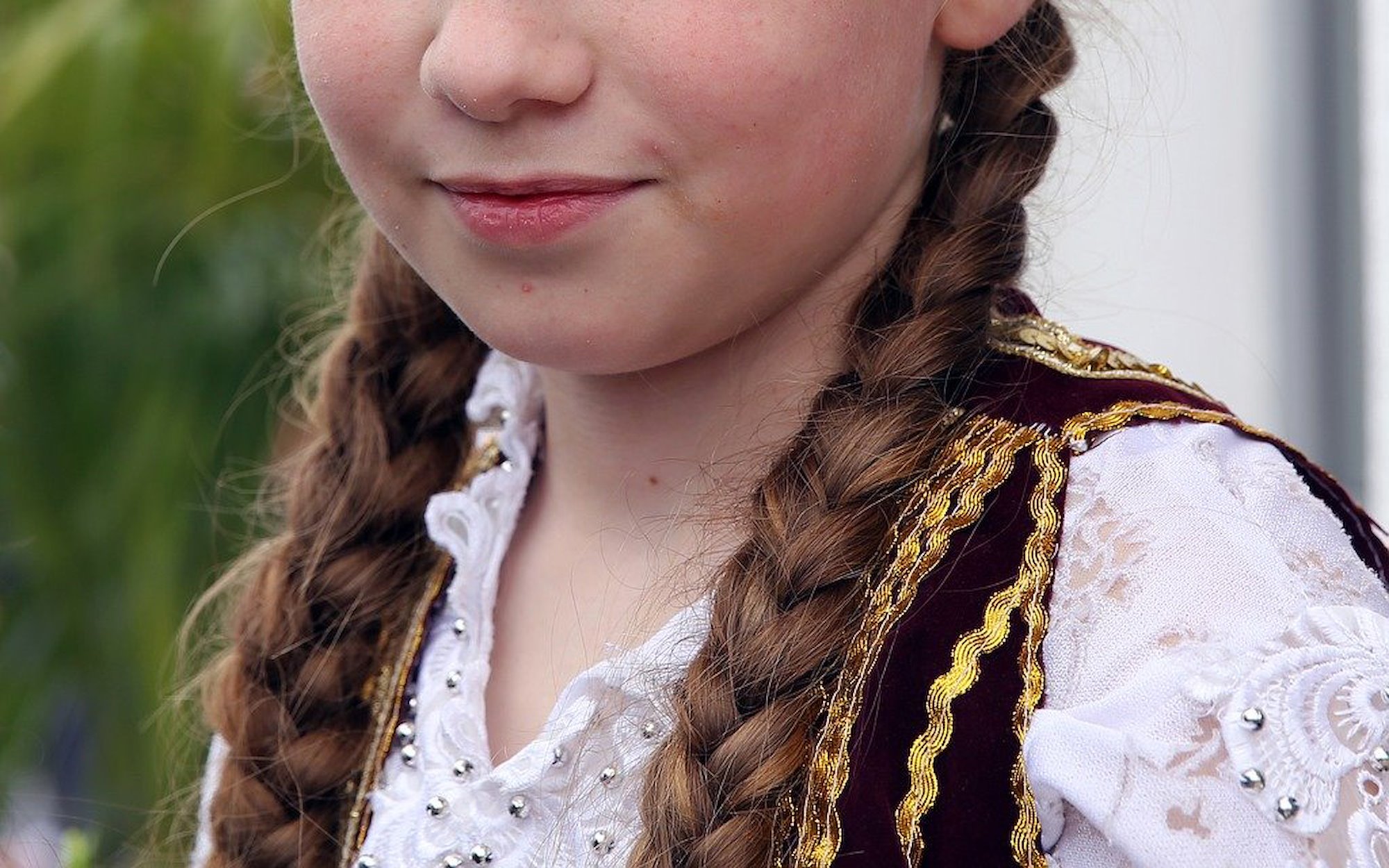 Anecdotal evidence suggests that prosecutors have an unwritten rule not to prosecute minors for ‘selling sex’, but children are still technically not protected from it. For example, in 2015, two children were prosecuted for engaging in prostitution, and the fact that Albania has no provisions to protect children in these situations explains the score 0/100 in the Index’s indicator for purchasing sexual services.

According to a survey from the Albanian Institute of Statistics, 82.2% of Albanian households had access to Internet in 2019, and 88.9% of households had access to Internet through mobile broadband. The same year, a survey with 1,000 children found that 10% of respondents had experienced some form of unwanted sexual experience over the Internet in the previous year. 16% of the children interviewed met someone in person who they had first met online, and 25% had contacts online with people they had never met in person.

Analysis of reports received by iSIGURT.al, the main reporting platform for online child safety issues in Albania run by ECPAT Albania, corroborates the information outlined in the survey with children. Out of the 6,129 reports in the first half of 2020, 6,054 were pages, videos or profiles containing child sexual abuse material. 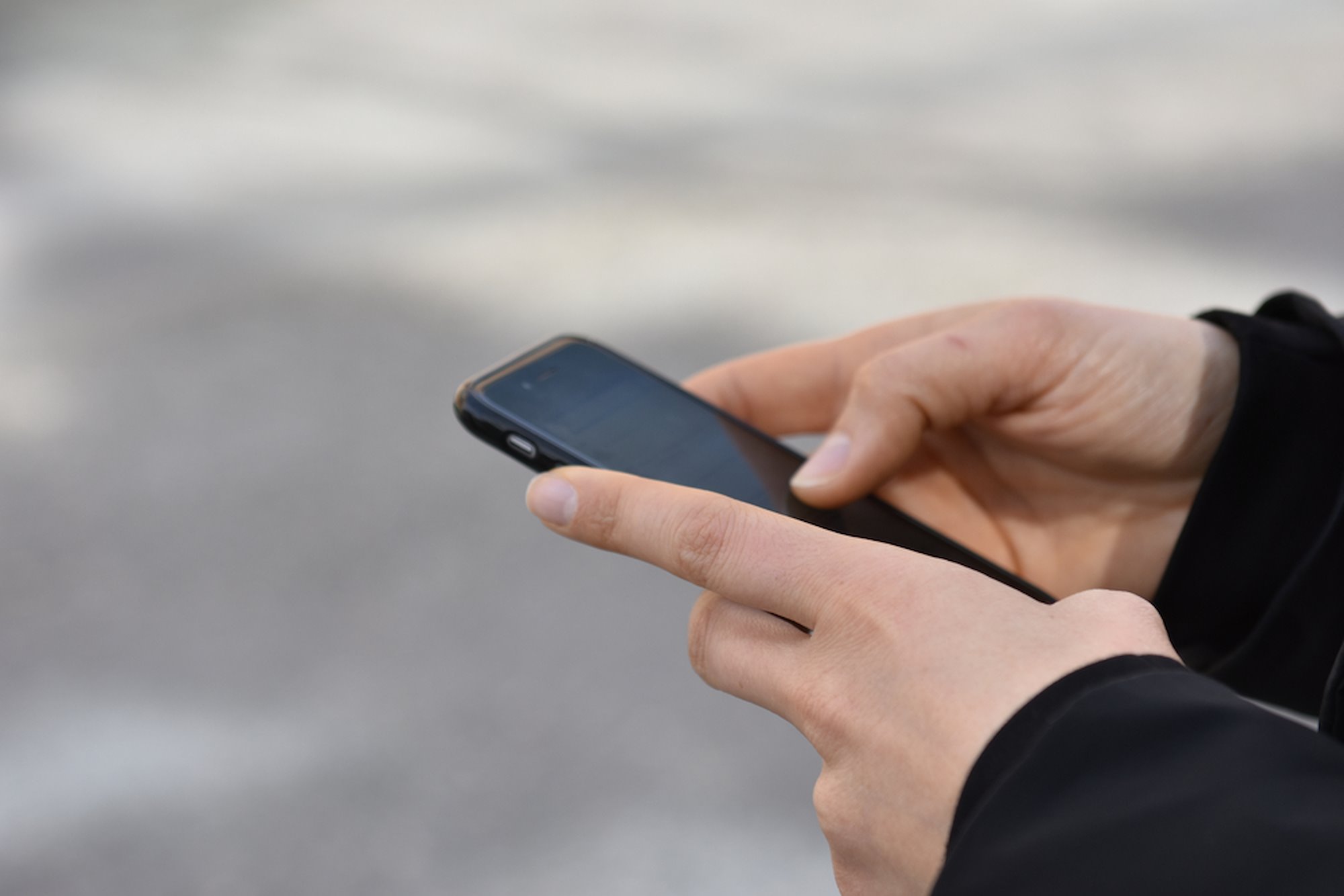 Out of the 6,129 reports for online child safety issues in the first half of 2020, 6,054 were pages, videos or profiles containing child sexual abuse material.

Despite this information on Internet usage and children’s vulnerabilities to online risks, there are gaps in the Albanian legislative response. Under Albanian law, there is no definition of ‘child sexual abuse materials’, and offences such as grooming and the sexual extortion of children are not criminalised.

Internet Service Providers in Albania are not legally bound to block, filter or report child sexual abuse materials on their sites, unless they are commercial in nature. These loopholes explain the score of 25/100 in the Index’s indicator for online grooming and 0/100 for Internet protections.

Similarly, it was established that judges should receive training on how to best protect the rights of the child; however, no training has yet taken place. In 2016, the General Prosecutors Office established counselling and support services to victims of violence and sexual exploitation, among other things, but as of July 2020, the office had not supported any victims of child sexual exploitation. 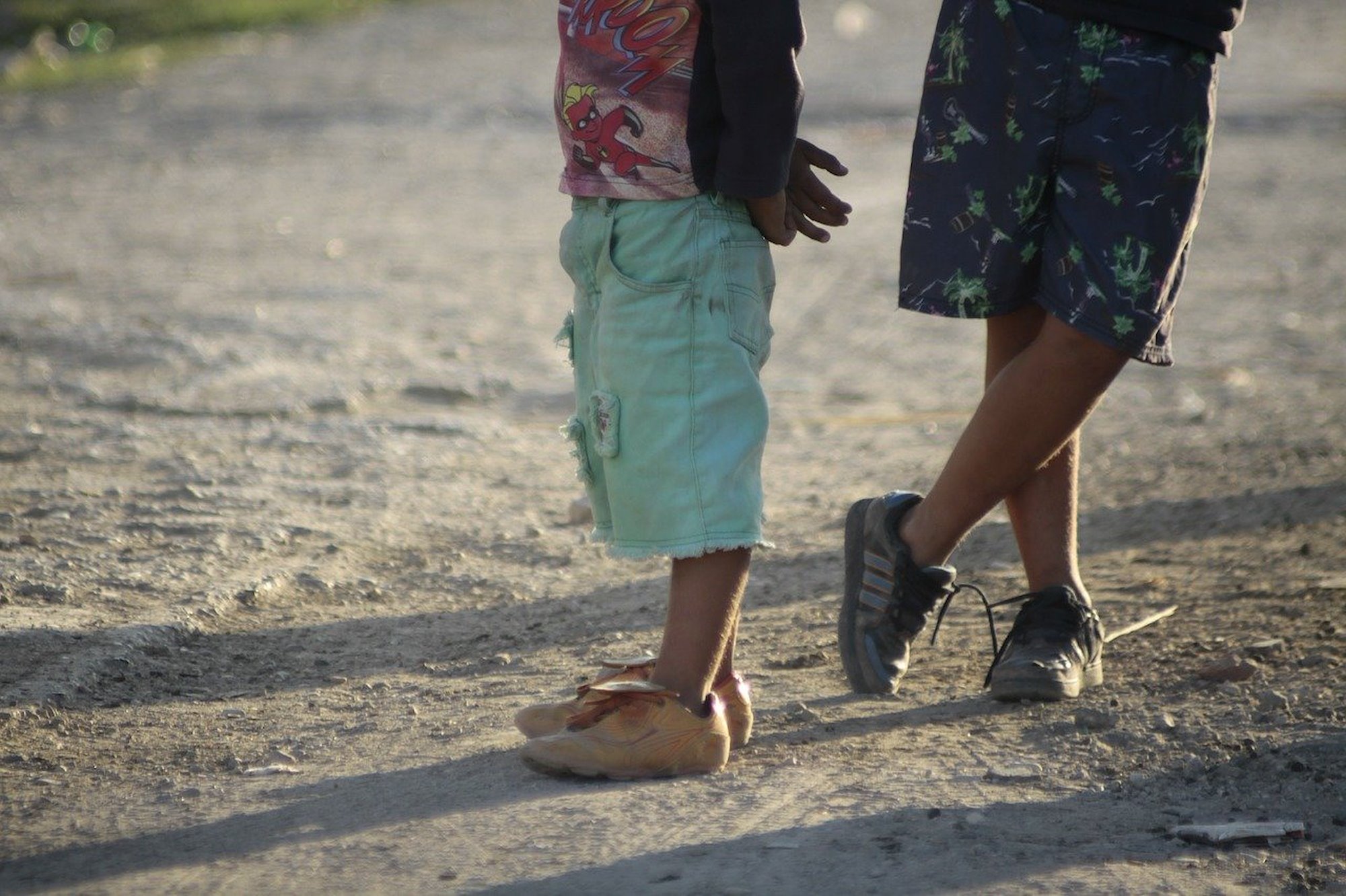 All national action plans relating to child sexual exploitation are expiring in 2020. As of July 2020, processes have not yet begun to draft new plans. Also, the responsibility for taking action — provide social services for child victims, legal aid and psychosocial support — falls on civil society organisations. The government provides little to no financial support to these organisations, which means many children cannot access the services established by law. Plans and strategies without resources are ineffective, which explains Albania’s weak score of 20/100 for the access to victim support programmes Index’s indicator. 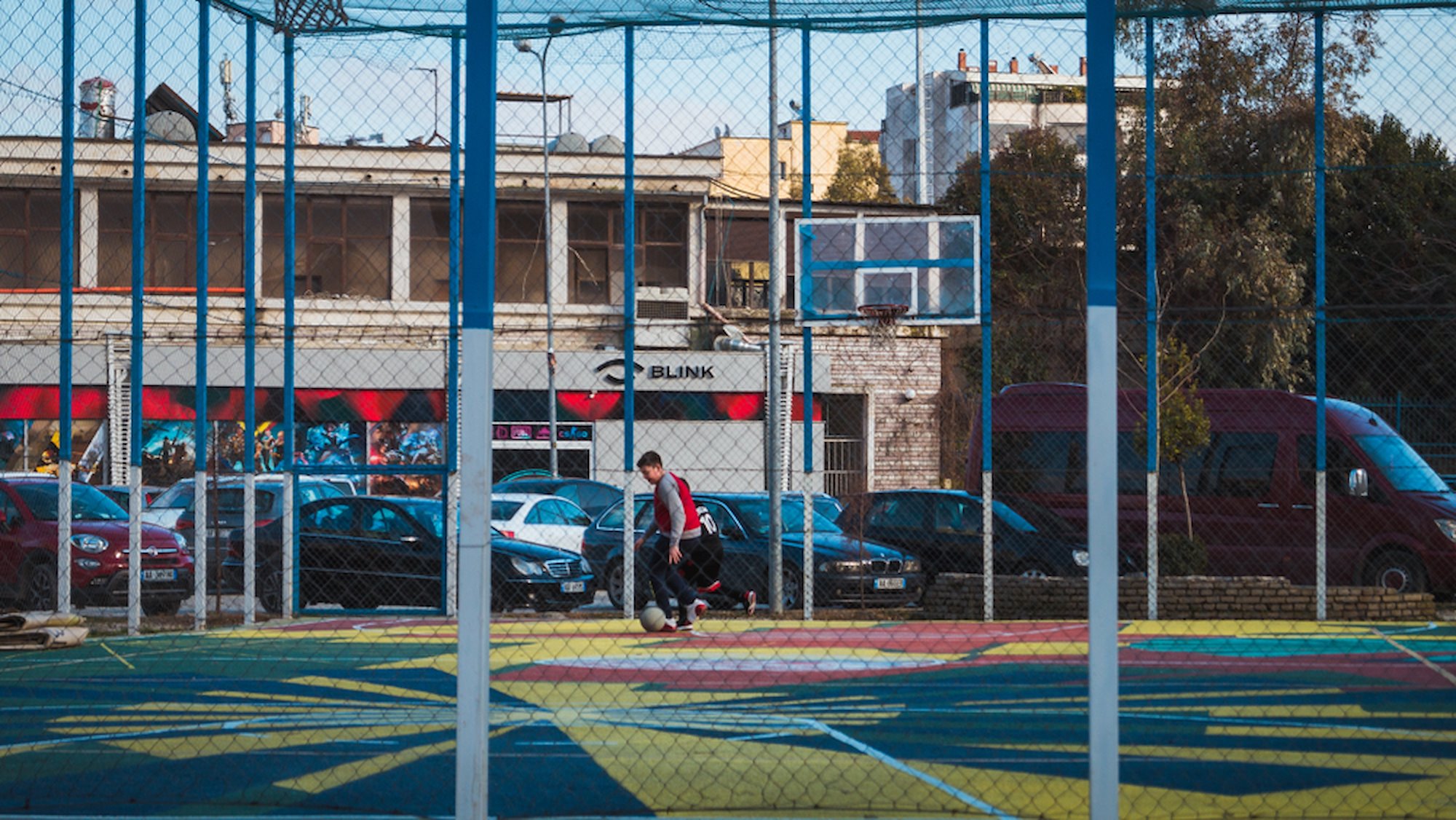 ECPAT Albania has worked to establish support structures for children in the country. For example, through a Child and Youth Advocacy Centre that will raise awareness, advise, support, refer and report any cases of violence experienced by children and youth. The centre will conduct training and mentoring of child protection professionals, law enforcement and justice staff. The centre will also conduct public education programmes about sexual violence against children.

Other civil society organisations in Albania have collaborated on awaren

Other civil society organisations in Albania have collaborated on awareness-raising campaigns. For example, in 2019, a number of organisations organised the fifth national forum ‘Together for Safer Internet for Children and Youth in Albania,’ a day which in previous years has included awareness campaigns on ‘sexting’, sharing intimate videos and pictures online and other risk factors for online sexual exploitation.

On the 23rd July 2020, under the auspices of the Albanian President, ECPAT Albania launched a national campaign, #NEJEMI1 (#WEARE1), which seeks to address the challenges and the shortcomings in the present systems by engaging children and youth, parents, artists, politicians, public officials under the hashtag. 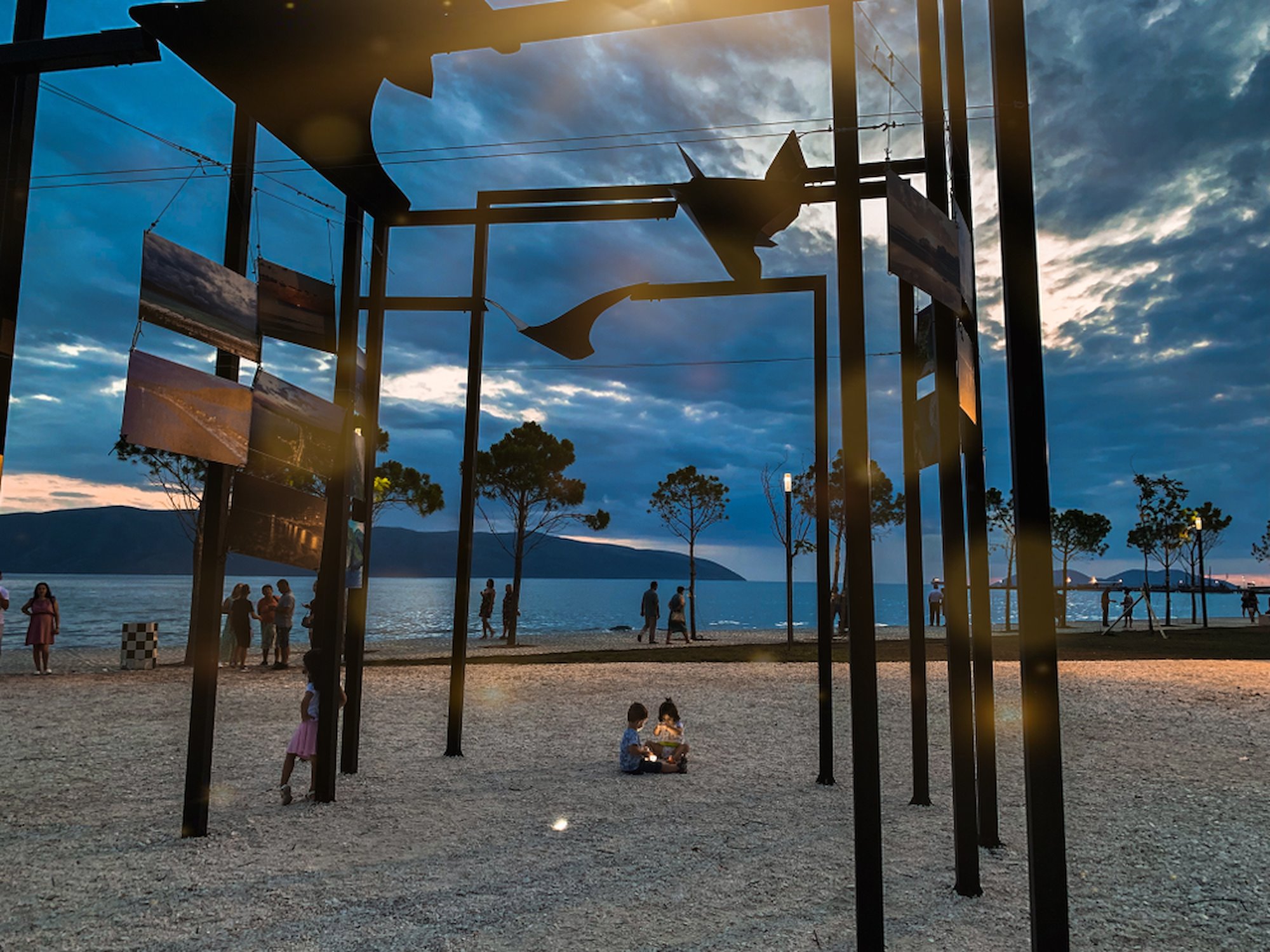 Lack of Engagement From The Media and Travel And Tourism Sector

Conversely, the engagement of the private sector is limited. Media industry engagement received a score of 0/100 in the Index, as there are no guidelines for media and journalists to report on crimes related to the sexual exploitation of children.

Foreign arrivals in Albania have increased from 3,415,550 in 2014, to 6,094,889 arriving in 2019. Yet, no Albanian travel and tourism companies are members of the Code of Conduct for the Protection of Children from Sexual Exploitation in Travel and Tourism (The Code). However, seven international companies who have Albanian operations are members. In 2018, there were 1,326 registered accommodation facilities functioning in Albania, and in 2019, there were 1,259 travel agencies, tour operators, reservation services and activities companies in operation. Since none of them has become members of The Code, there is still a lot of work to be done for the sector to address the sexual exploitation of children.

Sexual Exploitation of Children in Albania