Lee: I had to choose between acceptance and destruction. 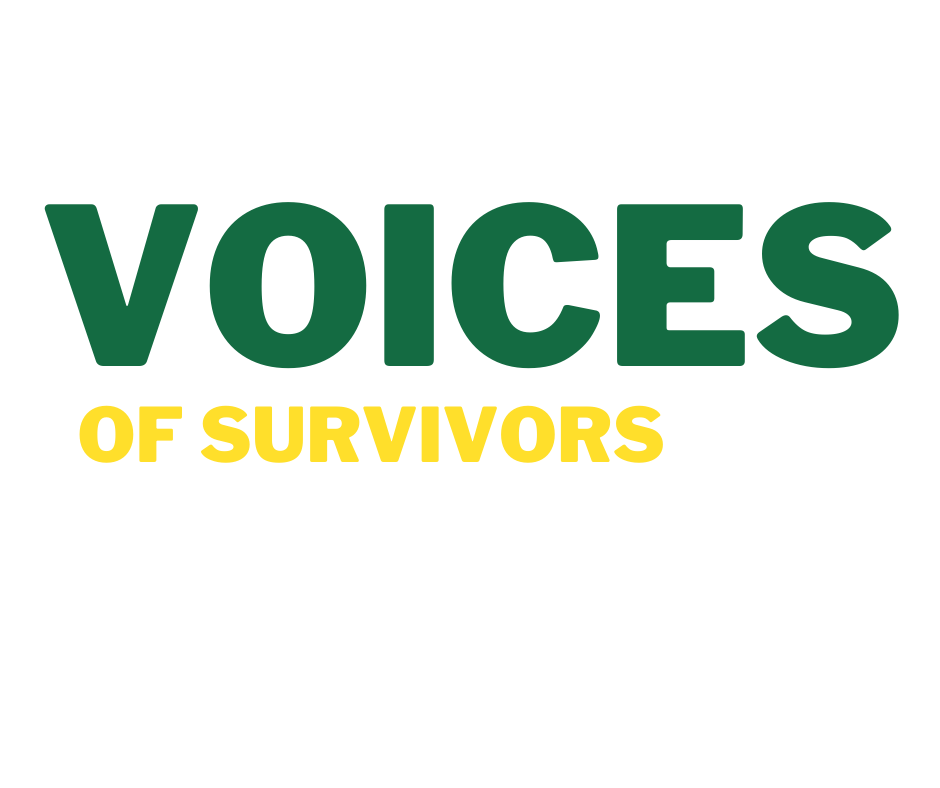 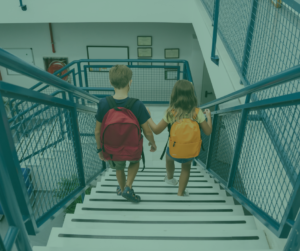 Lee is a thoughtful, youthful, expressive 29-year-old who works as a law enforcement officer in his native Thailand, with a focus on investigating crimes and enforcing laws related to the protection of children’s rights. Hearing Lee talk about his experiences as a child sexual abuse victim – now survivor – one cannot help but marvel at the courage it must take to speak out about a trauma so profound. However, this has not always been the case. For the longest time, Lee says, he could not speak to anyone about his experiences. And so he suffered, alone and in silence.

In his experience, children who are victims of abuse are often unable to speak out about their ordeals because they are largely confused by what is going on. They also don’t know what will happen if they speak out, and are afraid no one will understand or believe them.

“Sometimes parents don’t believe their children – they think it is in their heads, and so they stay silent.”

Yet the only persons who gain from this excruciating silence are the perpetrators, since a victims silence often implies impunity for their transgressor.

The greatest challenge of them all: realizing you’re a victim

In hindsight, Lee believes, there were two key reasons why he was initially unable to speak out about his ordeal. First was that as a child he did not fully comprehend what was happening while the abuse was taking place, and second, it was difficult to accept, upon recognizing, that he had himself been a victim. Silence is dangerous, because it means the abuse may continue for longer, thereby increasing the amount of damage that is eventually done – both to the young bodies and their psyches.

Today, Lee is the embodiment of a survivor. Witnessing his clear passion, compassion and unwavering sense of duty, it is difficult to imagine that he was, as a small child, repeatedly sexually abused and exploited by someone trusted – his babysitter.

In his view, the major difference between a survivor and a victim of sexual abuse and exploitation is in that the victim is someone who has difficulty confronting and accepting the fact of their victimization; whereas the survivor has come to a place of acceptance. The best thing one can do for a victim of such tragedy is to listen, to believe, to understand and accept.

Although he felt in his spirit that “something is wrong” while he was being violated, Lee was only able to understand, internalise and fully articulate his experiences when he became a law enforcement official; and after he found a friend with whom he could discuss his experiences, with ease and without fear of judgment – someone he trusted implicitly.

“I cope by sharing the experience with people I know will understand; people I trust. That is how I relieve myself of the burden. I realised that if I did not accept my past, it would destroy me. Letting go of the pain was not the easiest thing to do, but I knew it was for the best.”

Through his position as a law enforcement officer, Lee hopes to be instrumental in helping, as much as possible, children who are victims of commercial sexual exploitation. He has made it his mission to work tirelessly in enforcing existing laws around child rights protection and has so far played a role in investigating numerous cases relating to online child sexual abuse material, as well as other child rights violations. It is clear Lee has overcome violation with determination.

As a  survivor, Lee sees it as his responsibility to fight for those who are still being victimised. The Global Survivors Forum was for him a timely and unique opportunity for more concerted efforts to be made in addressing the global scourges of child sexual exploitation and abuse.