Read our recap of ECPAT’s International Women and Girls series

Achieving gender equality is a fundamental human right and ECPAT believes that it is key to ensuring child protection from child sexual abuse and exploitation!

How do strict gender stereotypes disempower children and make them vulnerable to sexual exploitation?

Trafficking for sexual exploitation is one of the most lucrative criminal enterprises in the world, and it is estimated that one in every three victims of human trafficking is a child. Young women and girls are particularly vulnerable. In fact, the prevalence of child trafficking correlates with the practice of child early and forced marriages. Despite such practices being acknowledged as a fundamental violation of a child’s rights, it is still normalised and widespread across the world.

In this series, we explored the links between gender-based violence and child sexual exploitation, how it ranges from physical and psychological abuse to crimes such as offline and online child sexual exploitation, which all children might be victims of – even if women and girls remain the most affected. Distorted power imbalances, rooted in rigid gender norms, cultural traditions, religious beliefs, and economic disparities affect the lives of children – both boy and girls – from a very early age.

We also shed light on some recent achievements for women and girls around the world. The truth is that despite global COVID restrictions and lockdowns, in 2022, there were still successes, in the form of laws and regulations that were introduced to protect women’s and girls’ rights. Encouragingly, during this same time period, there were more women stepping into high-level political roles.

The growing presence of women in leadership positions builds a roadmap that will inspire other girls to excel, achieve goals, and become independent, while challenging the narrative of old gender norms and stereotypes.

Read the ECPAT International Women and Girls article series below to learn more: 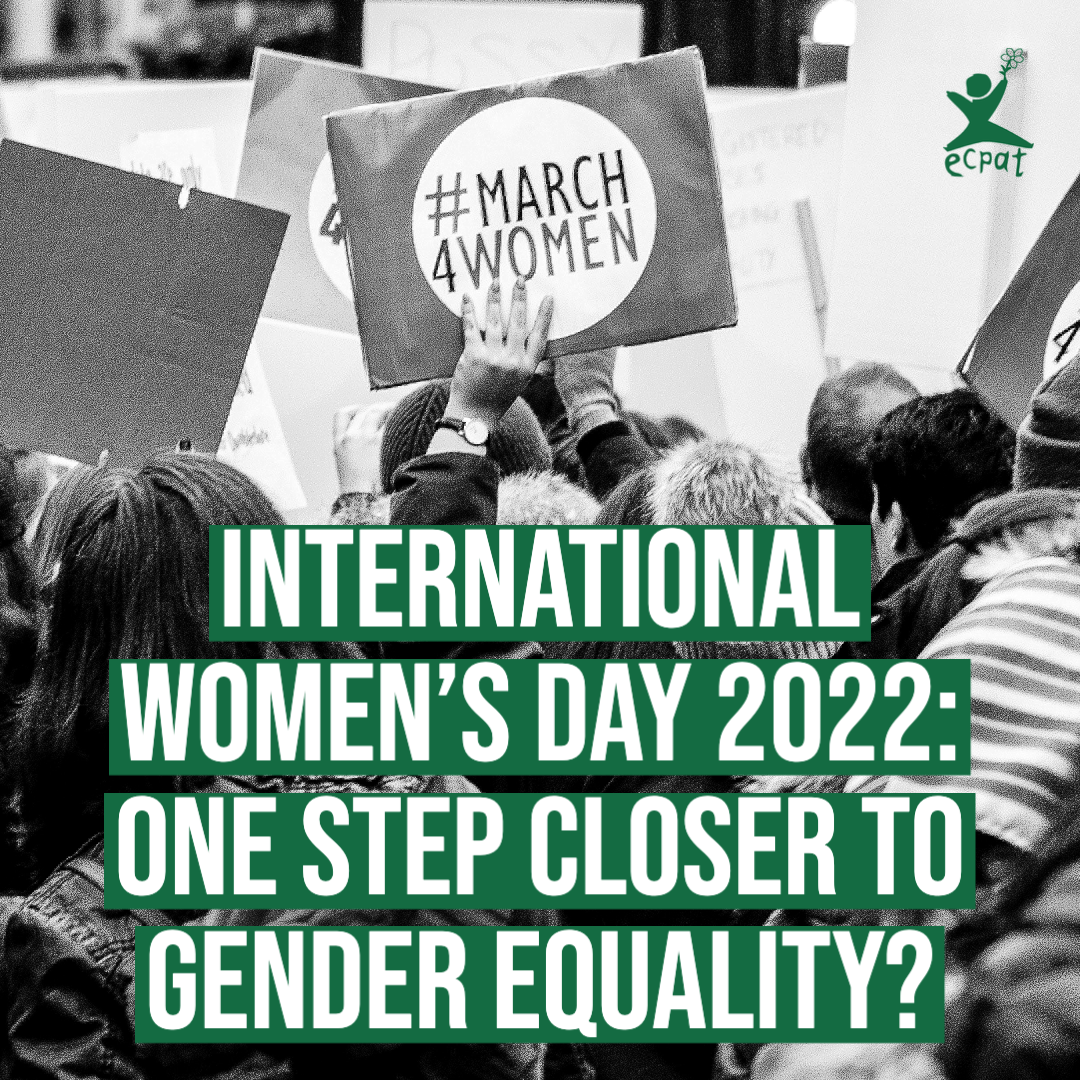 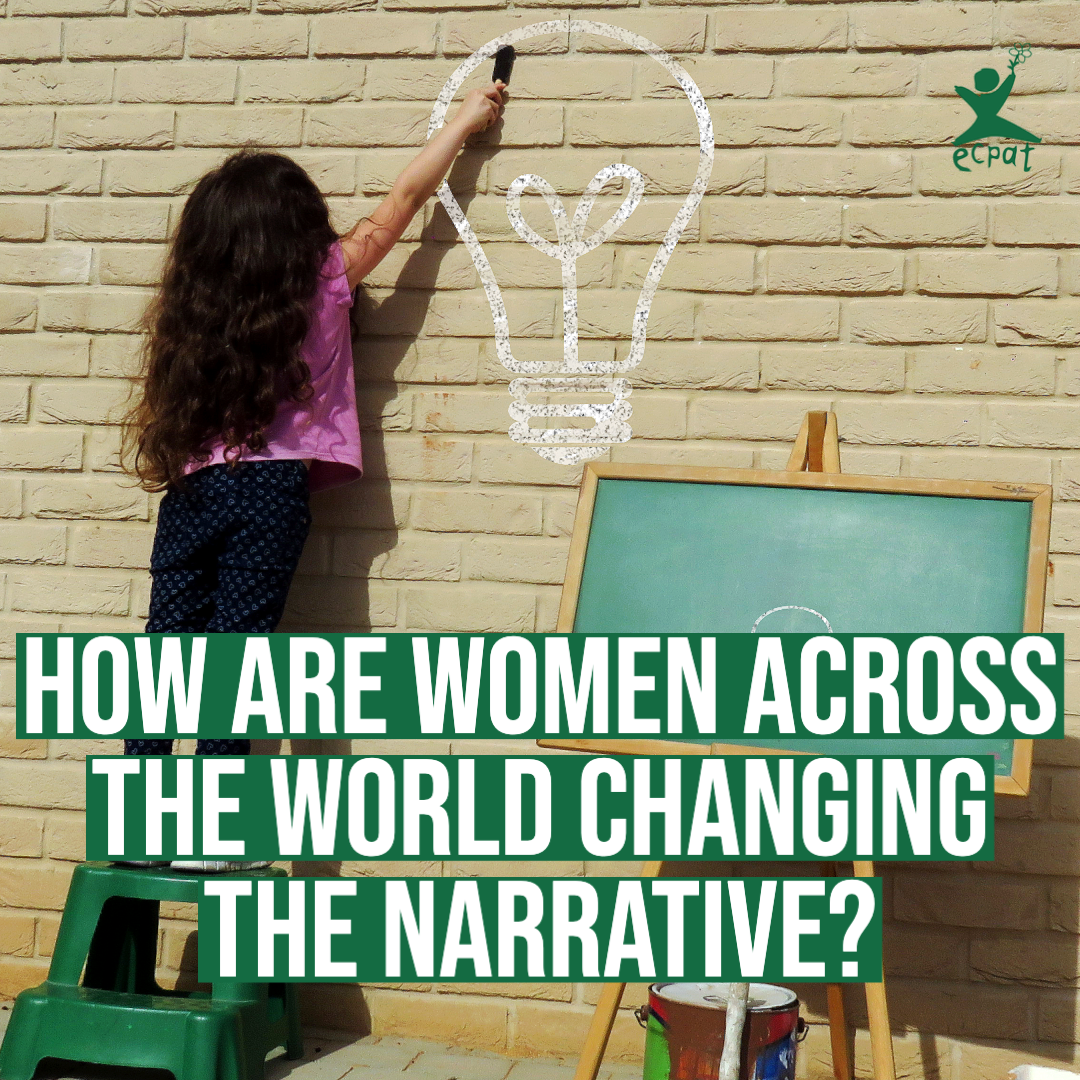 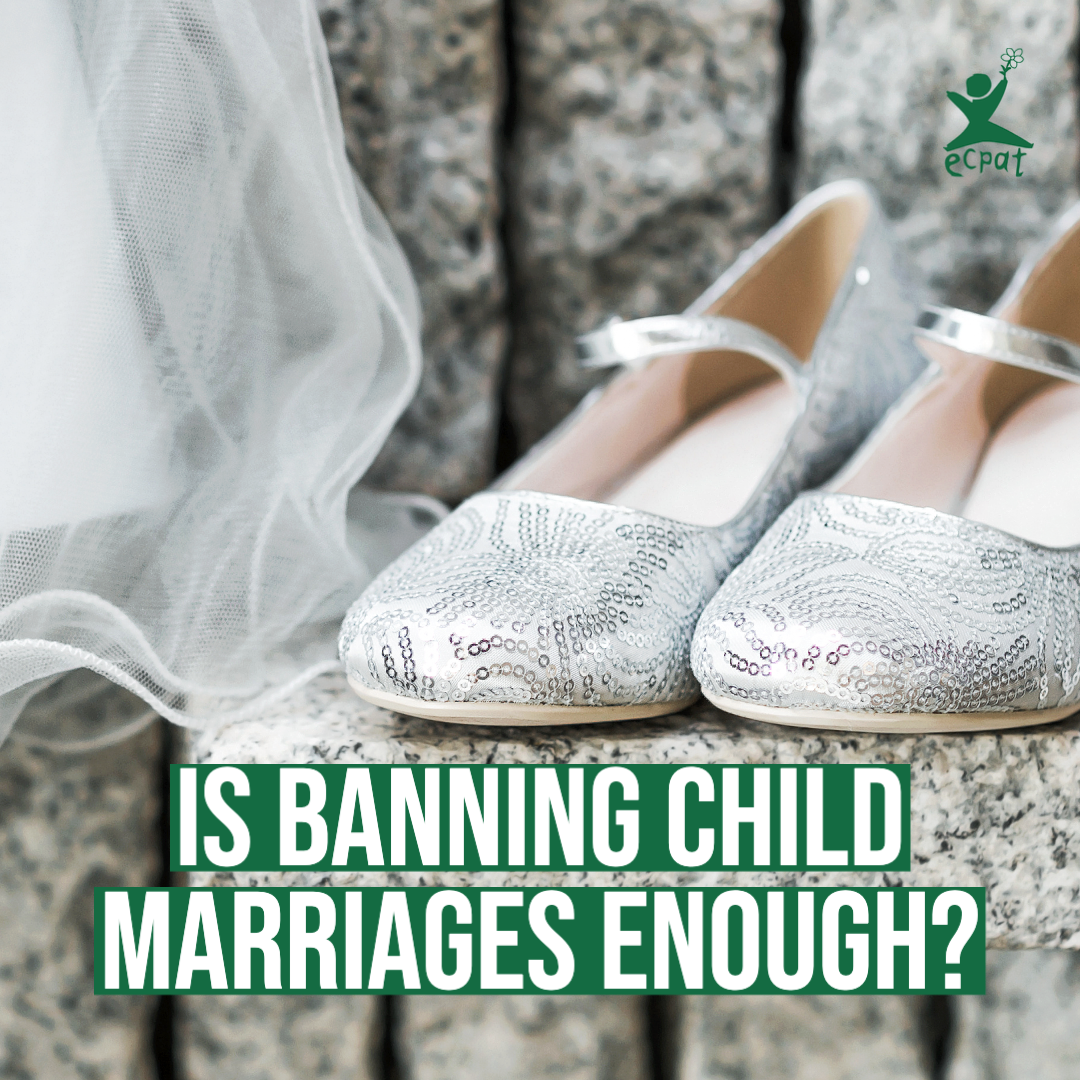 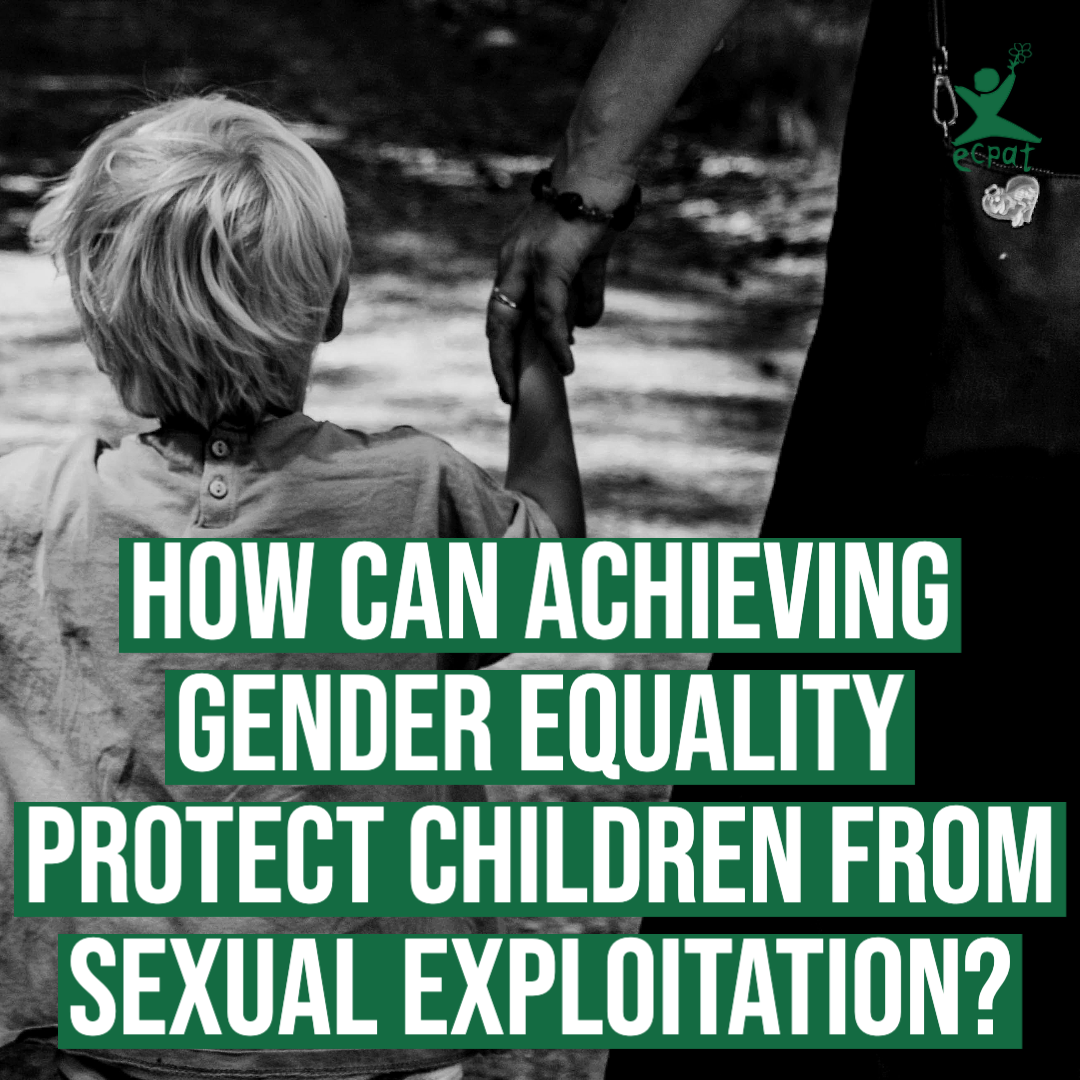 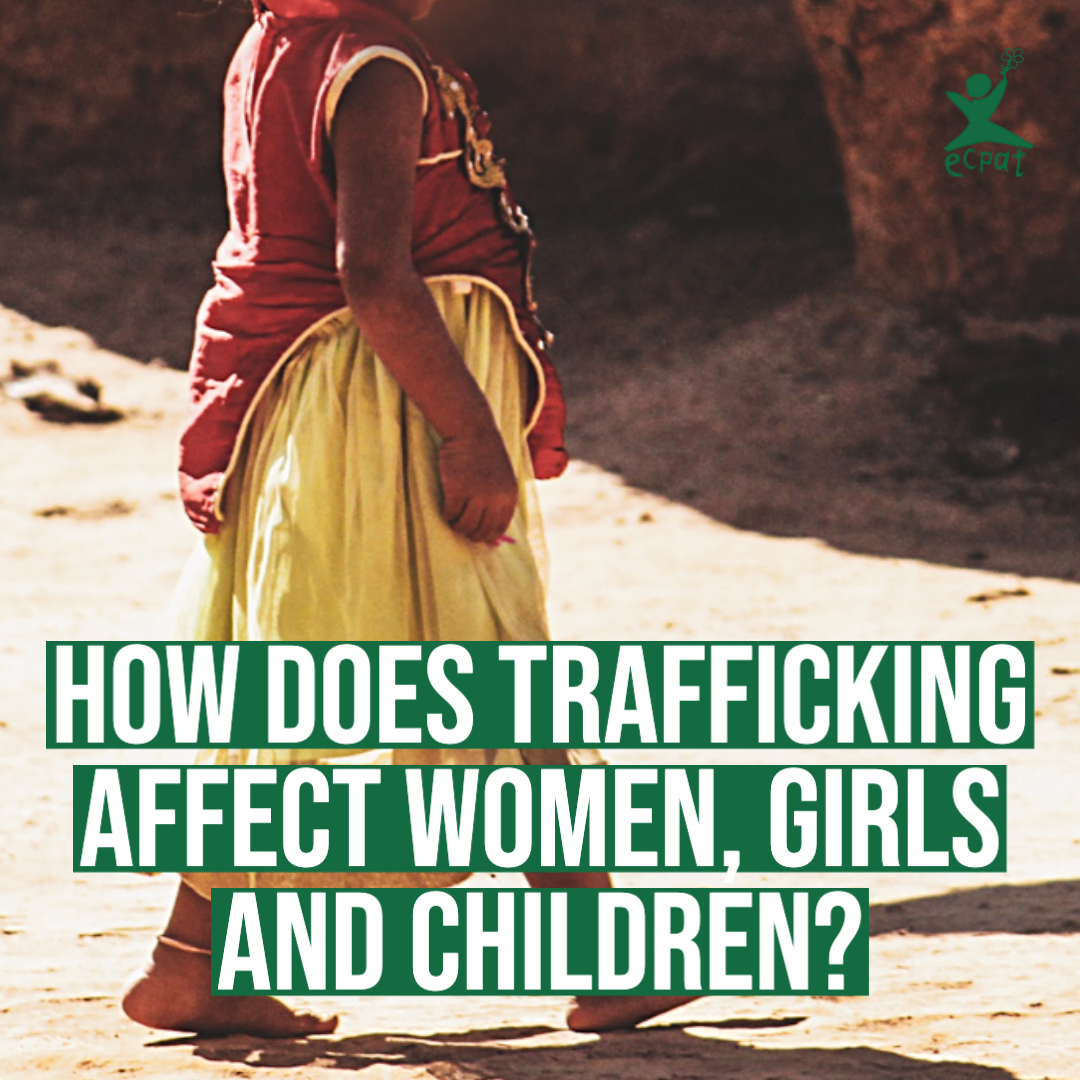 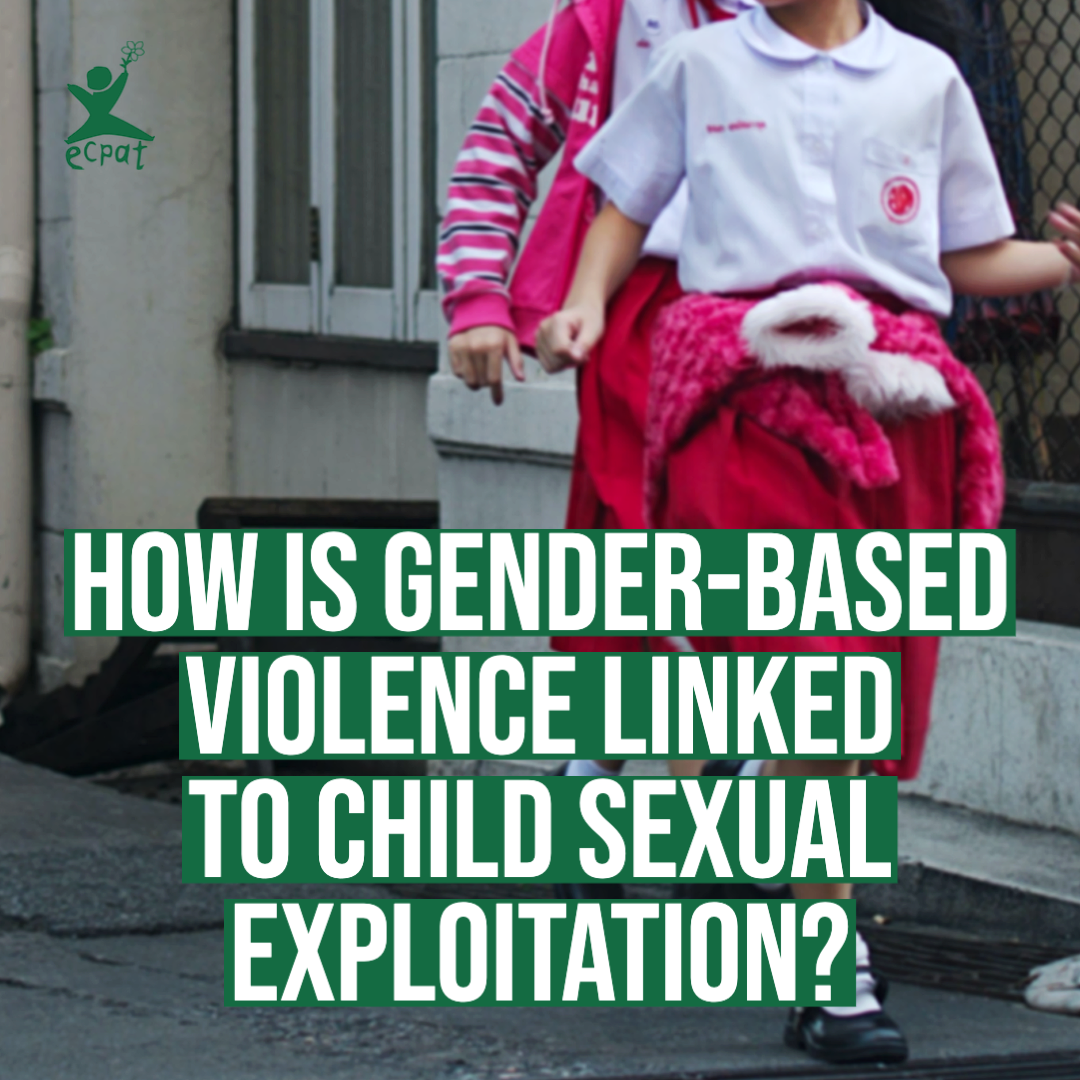 At ECPAT International, we firmly believe that every child deserves a childhood free from violence and sexual exploitation and abuse.

To effectively address the issue of child sexual exploitation, it is essential to recognise and take action against the harmful effects that imbalances of power and gender inequalities can have on the most vulnerable members of society – women and children.

Click here to find out how you can take action.