Hotel Staff Took Action – Indigenous Children are ‘Not for Sale’

We’re sharing three success stories of how travel and tourism businesses in Bolivia, with help from ECPAT Bolivia, have been working to protect children from sexual exploitation. This story is from a staff member working at a hotel located near a popular tourist attraction in the ‘Rurrenabaque’ region. A significant number of the indigenous Esse ejjas people, also known as ‘Chamas’ or ‘Chamitas,’ live in this region.

Atourist who had previously been to my hotel asked me where he could look for young girls. I told him that I didn’t know and saw him get into a taxi. Three days later, the same tourist entered my hotel with a ‘Chamita,’ the local name for an indigenous group of people in Bolivia, and I clearly heard him say to her that they will spend one hour in the room and then she can have his cell phone.

The girl was scared and didn’t understand what was happening.

At the reception desk they asked me for a key. The girl seemed scared and as if she didn’t understand what was happening. I told the tourist he couldn’t enter the hotel because the girl is not a registered guest. He got upset and told me that he would pay me more, if that was the problem. When I insisted they could not check-in, they left.

I’m sure they found another hotel that let them check-in. The next day the tourist left town, and the community found out that the girl got pregnant as a result of the sexual exploitation.

The hotel was unprepared on how to alert local authorities and child protection services.

Unfortunately, the staff who shared this experience did not receive guidance or support from managers before the situation unfolded.

Even though he made a good decision to not let the tourist in, the hotel was unprepared on how to alert local authorities and child protection services to stop the man from exploiting the girl somewhere else. However, this highlighted the need for this hotel and other companies to enact proper child protection policies and procedures, so that exploitation can be prevented.

Latin America has one of the most unequal income distributions in the world, and this is particularly felt by indigenous groups. In Bolivia, they face high levels of poverty—some have even been forced to move from their own land, leaving them homeless.

The city of Beni is close to Madidi National Park, a major tourist attraction in the ‘Rurrenabaque’ region. A significant number of the indigenous Esse ejjas people, also known as ‘Chamas’ or ‘Chamitas’, that were previously living in the national park moved into the city, but found no space to live.

Many Chamitas girls are pregnant or have several children despite only being teenagers. 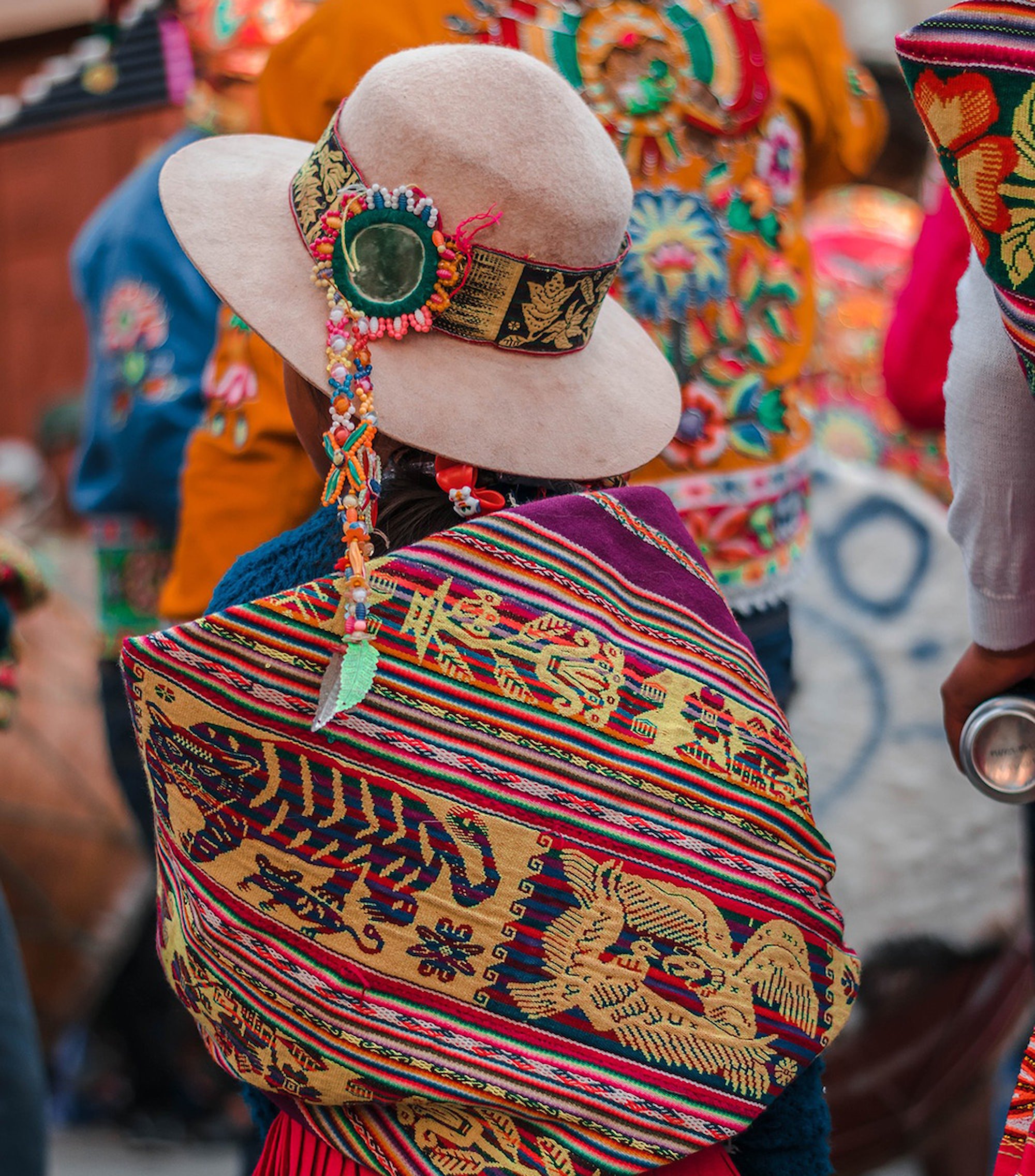 Many of the Chamitas ended up living under a bridge and survived by begging. People that run businesses in the area indicated that many Chamitas are pregnant or already have several children despite still being teenagers. Children and youth from the Chamitas community also do not have access to formal education due to poverty, don’t know about sexual health and many of them don’t speak Spanish. These factors make them especially vulnerable to sexual exploitation and trafficking by offenders from the same country, region and foreigners.

In 2019, recognising the ongoing vulnerability of the Chamitas, the municipality of Rurrenabaque, through the Sustainable Tourism Council of the Destination Rurrenabaque Madidi–Pampa, committed to strengthening their child protection efforts to prevent child trafficking and sexual exploitation of children with the support of the travel and tourism industry. This partnership can hopefully be a step in the right direction to stop offenders from sexually exploiting Chamitas children.