Panama: 68% increase in child sexual abuse and exploitation reports from 2017-2018

In recent years, there has been a huge increase in the number of child sexual abuse and exploitation reports to Panama authorities, according a new ECPAT report. It also highlights that the enduring practice of child marriages in rural areas continues to make children vulnerable to forms of sexual exploitation. Now, ECPAT International urges authorities to collect data to assess the full scope of the problem. 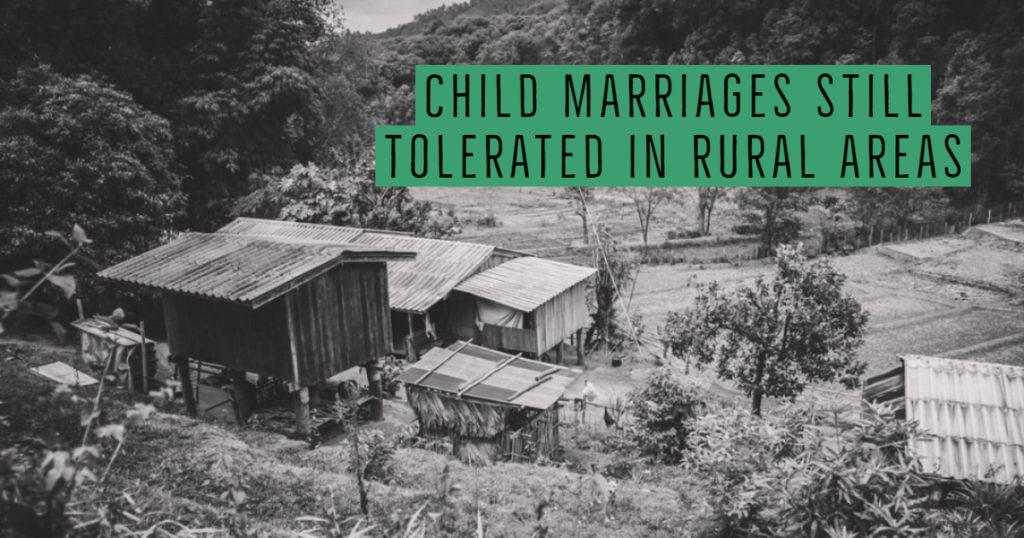 ECPAT just released a Country Overview Report on Panama which shows increasing child sexual abuse and exploitation reports since 2013, with a 68% increase between 2017 and 2018. Perhaps counter-intuitively, this increase is encouraging as it likely shows increased confidence in help-seeking and may better indicate the real extent of the problem rather than showing an increase in cases. However, a lack of comprehensive data still hampers efforts to assess the different types of sexual exploitation children can suffer. Data is especially scarce regarding the exploitation of children in prostitution and through trafficking.

Exploitation of children through prostitution – a reality in Panama

Reports of sexual crimes against children related to prostitution, such as procurement and remunerated sexual intercourse with minors, indicates that exploitation of children through prostitution is a reality in Panama. The report cites a 2019 survey of adult sex workers in the country who confirmed this.

In the past, research has shown a remarkably high social tolerance towards sexual exploitation of children in Panama, with public attitudes defining the problem as belonging to the private sphere, or not even considered it a problem at all. Sexual relations between adults and adolescents are tolerated by many.

Sexual relations between adults and adolescents are tolerated by many.

In combination with a booming tourism sector, lenient community attitudes like this can result in vulnerable children, such as those living in poverty, more likely to be sexually exploited. The report cites recent research with tourism workers who indicated that technology and chat apps is further enabling sexual exploitation of children. 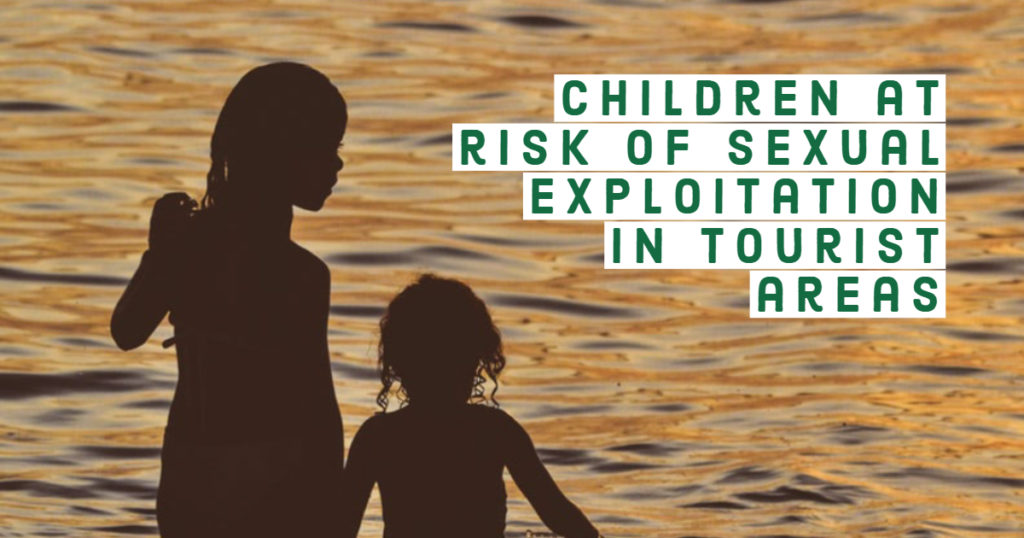 Despite 2015 amendments in the law banning child marriage, the ECPAT report indicates evidence showing that informal, unregistered unions continue in some rural areas where the practice is tolerated. Unregistered unions lead to underreporting and difficulties in detecting cases. Work is needed to stamp out the practice once and for all.

Deficiencies in coordination of child protection strategies need to be solved

Panama has a number of government bodies with a mandate for dealing with cases of child sexual exploitation. However, deficiencies in terms of coordination, due to an excessive number of national plans and bodies and the lack of an effective overarching strategy inhibit efforts to protect children. Over the last decade, a bill aimed at creating an integral system for the protection of child rights has been under preparation but its approval has been delayed, as noted with concern by the Committee on the Rights of the Child in 2018.