Putting children’s rights into the heart of digital policy

Over the last few months, ECPAT International, in partnership with the Oak Foundation, ECPAT’s European members, and global partners, have been working on a vital project to help better protect children online. This project is called ‘Project Beacon’. But what is it? Read on to find out.

ECPAT International believes that every child has the right to be safe online. With children increasingly relying on digital technologies and the Internet for education and socialisation, there have been questions about whether this access and reliance will be a positive or negative one for children.

What is Project Beacon campaigning for?

Developed as a response to concern on the impact changes to European policy around digital rights in late 2020 have on children, Project Beacon is a special project that was formed to ensure tackling child sexual abuse materials (CSAM) remains a priority for EU policymakers, and possible despite privacy legislation. Project Beacon does this by building awareness, advocacy and engaging across Europe with European Union leadership and the public. Project Beacon aims to influence the adoption of unified policies, regulations, and a robust legal framework that will ensure child protection remains possible in digital spaces and encrypted environments.

On 21 December 2020, the Electronic Communications Code (EECC) came into force as part of the ePrivacy Directive in the European Union. This change meant technology companies that had been voluntarily scanning their platforms for child sexual abuse material were placed into legal limbo. This had immediate consequences for children. Prior to the EECC entering into force, at least 300 companies and organisations worldwide had been scanning for these materials using just one type of technology.  In the six weeks following the regulation coming into effect the National Centre for Missing and Exploited Children, a leading U.S. organisation for reporting issues related to child abuse,  announced a 51% decrease in reports of child sexual abuse material originating from the European Union, clearly showing that a significant number remain undetected.

After months of advocating for an agreement to be put into place allowing the technology companies to resume scanning, the European Parliament and the European Council reached an agreement on  the European Commission’s proposed interim derogation to allow the continuation of the detection of child sexual abuse online by communications platforms. ECPAT International welcomes this critical development.

Project Beacon aims to influence the adoption of unified policies, regulations, and a robust legal framework that will ensure child protection remains possible in digital spaces and encrypted environments.

The interim derogation will only last for a maximum of three years, so now ECPAT International has shifted its focus to helping formulate a longer-term solution which provides sustained and robust protection for children online. This is a critical moment. Europe cannot afford to repeat the legal uncertainty and negative impact on children brought about by the EECC and subsequent disagreement over the interim derogation.

Now that the disagreement over the interim derogation has been resolved, ECPAT International has set out its views on wider aspects of the online child rights and child safety agenda.  The temporary policy will enable the creation of an interim framework to allow the detection of CSAM which companies can adopt to help tackle online child sexual abuse. This will be seriously impacted by five legislative measures currently progressing through EU institutions, including the Digital Services Act, the Digital Markets Act and long-term legislation on combating child sexual abuse that will build on existing policy. Over the coming months Project Beacon will dive into these topics to try to explain why they matter. Today, the team outlines its priorities, the key issues, and why they matter. 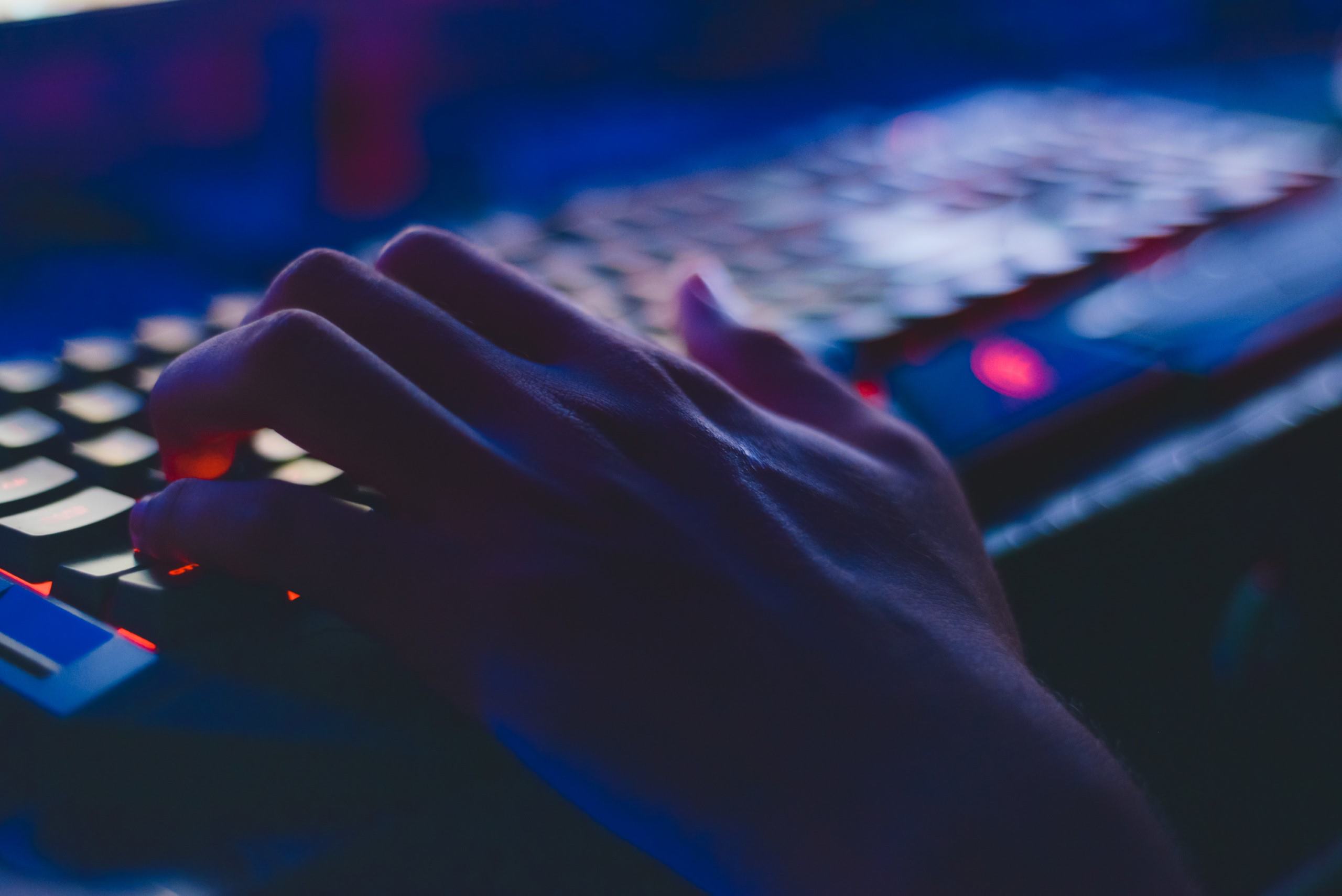 Whilst ECPAT International welcomes the temporary derogation,  it seeks to use this opportunity through Project Beacon to further the conversations outside of the normal circles (‘echo chambers’) to generate public awareness and pressure to ensure change is permanent and every child is protected. These efforts are well underway. A key example of this is an expert roundtable meeting hosted by ECPAT International and our partners the WePROTECT Global Alliance on technology, privacy and rights. The outcomes of this roundtable can be read here.

What is next for Project Beacon?

Project Beacon seeks to be a fast-moving and agile project. It will continue to advocate for change and protect children in the digital space both on the long-term perspective and urgent matters. This will be a collective effort of  ECPAT members in EU Member States We will seek to inform the public debate around these crucial issues. ECPAT International invites you to join us as we tackle these challenging and complex issues and to share your thoughts with us about online privacy and how it relates to policy and protection. Change cannot be achieved without your help and ECPAT International welcomes all voices on the topic. Get in touch and stay ‘tuned’ for exciting developments to come!

What are the developments for Project Beacon in 2022?

Since we wrote this article, there have been inevitably developments in terms of EU law and policy that tackle child sexual exploitation and abuse. On 14 July 2021, the temporary derogation to the E-Privacy Directive was published in the official journal of the EU [1]. This directive maintains the status quo for what concerns the proactive use of technology to detect CSAM by online service providers in the EU. The E-privacy Directive has a timeline of three years, and it is essential that longer-term legislation to tackle online child sexual abuse and exploitation is introduced by 13 July 2024.

For this reason, since 2021, ECPAT International is advocating, through Project Beacon, to ensure child protection from sexual abuse and exploitation within the European Digital Services Act that is going to be finalised between April and May 2022- Additionally, Project Beacon advocates for a more comprehensive EU Strategy for a more effective fight against child sexual abuse.

ECPAT continues to work in close partnership with organisations across the EU and globally to advocate for child protection in digital environments. This means leveraging and sharing collective expertise, networks, and voices. ECPAT believes that protecting children from exploitation and abuse online is both possible and essential, and will continue to fight for the best outcomes for children in all relevant EU and international processes.

[1] Regulation (EU) 2021/1232 on a temporary derogation from certain provisions of Directive 2002/58/EC as regards the use of technologies by providers of number-independent interpersonal communications services for the processing of personal and other data for the purpose of combating online child sexual abuse.